Saint Louis romps to victory in preseason opener in Florida 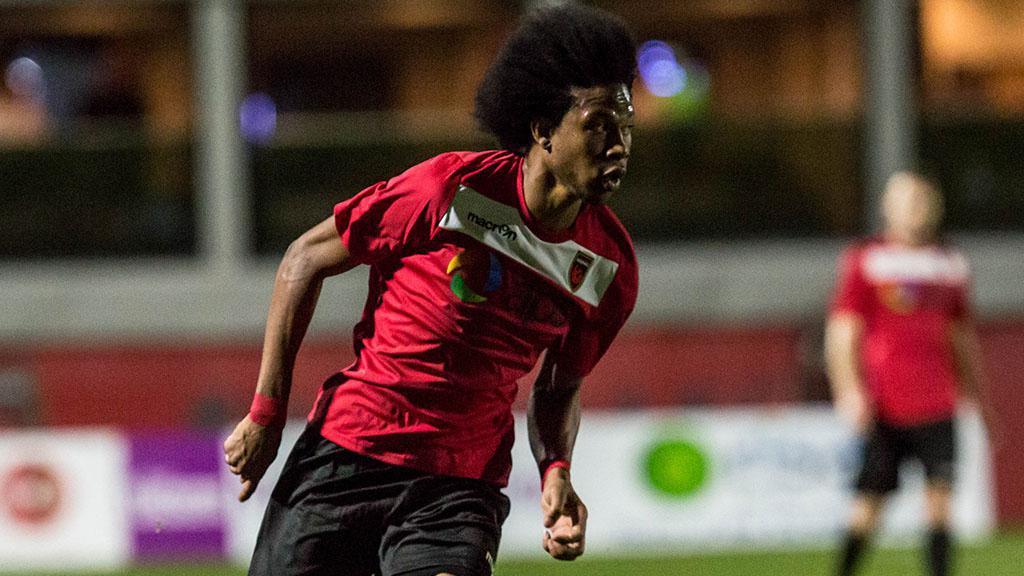 Phoenix goalkeeper Carl Woszczynski came up with a fine double-save to deny first Rapids midfielder Jack Price from a free kick 20 yards from goal, and then Badji on the rebound in the 14th minute. Badji had another good chance five minutes later as Martinez and Jack McBean combined to set up the striker well, but he scuffed his shot wide of the left post.

Rising FC came into the game more midway through the first half, and threatened through new signing Billy Forbes, whose low cross through the six-yard area just missed out on receiving a finishing touch. Solomon Asante forced a save from Rapids goalkeeper Tim Howard a few minutes later, but the long-range effort lacked real bite.

Forbes went close for Rising FC in the 37th minute as he got a chance to take on his defender one-on-one, but his finish from the left side of the penalty area went over the crossbar. Forbes also narrowly missed the left post from the edge of the penalty area three minutes later as he again got the chance to run at the defense, while Colorado’s Bismark Adjei-Boateng forced a good low save from Woszczynski just before the break to keep the game scoreless.

Colorado almost took the lead early in the second half as Edgar Castillo’s pass found McBean for a first-time finish that was saved low by Woszczynski, but the Rapids took the lead in the 75th minute as Badji – who scored three goals on on loan with the Rapids’ partner the Charlotte Independence early in his career – rose to head home from six yards after a near-post cross from the right by Marlon Hairston.

Corey Hertzog scored STLFC’s first goal of the preseason just seven minutes in off a corner kick by Aedan Stanley, and the visitors notched another set piece tally 10 minutes through Tony Walls off a free kick. Wal Fall added a third in the 25th minute before providing the assist for Albert Dikwa on the half-hour mark to make it a four-goal lead at halftime.

Martz then shone in the second half, opening his account in the 57th minute on Stanley’s second assist on the night. The former Orlando City B attacking midfielder found the net again eight minutes later off Christian Voleskey’s assist, and then completed his hat trick with 15 minutes to go. STLFC’s Jake Maher added another late on, and while the Titans scored a pair of late consolations it didn’t put much of a damper on a strong opening display for new Head Coach Anthony Pulis’ side.