Watson reunited with Rennie after signing with Indy 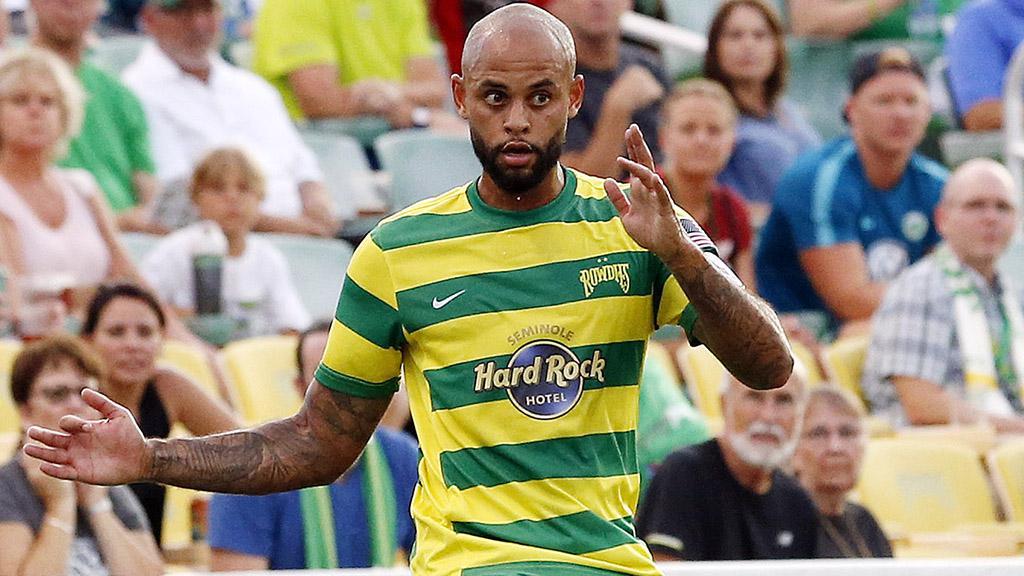 OTTAWA – Ottawa Fury FC announced on Thursday the return to the club of defender Kyle Porter for his second stint in Canada’s capital and the signing of Spanish midfielder Cristian Portilla for the new USL season. The signings are pending league and federation approval.

“These are quality players that have solid backgrounds and history based on their careers and where they’ve been,” said Fury FC General Manager Julian de Guzman.

Porter previously competed for Fury FC in the 2016 season before joining the Tampa Bay Rowdies last year. With more than 125 professional appearances in his career, which has included spells with Major League Soccer’s Vancouver Whitecaps FC and D.C. United, the veteran defender returns to the club with a return to the postseason in mind.

“It feels like I had unfinished business,” said Porter. “I’m an ambitious player and this is an ambitious club – I want to be here!”

Portilla arrives from the San Francisco Deltas, where his 2017 season was hampered by injury, but with the experience of competing in La Liga for his hometown club Racing Santander. The midfielder has already looked strong and confident in preseason camp, blending seamlessly in Head Coach Nikola Popovic’s formation.

“As soon as my agent told me Ottawa was interested, I said yes. I’ve been told great things about the city and the club,” said Portilla. “I came in on a trial and then after talking with Julian and Nikola, I loved their ideas so I’m excited to be here.”

Watson made 31 appearances for the USL’s Phoenix Rising FC in the 2017 season, helping the club reach the USL Cup Playoffs for the first time. The central midfielder recorded a goal and an assist, while also recording 64 interceptions and winning 30 of 37 tackles during the season.

The 33-year-old Watson and Rennie have previously worked together as player and coach at Vancouver Whitecaps FC and North Carolina FC.

Amankona previously played in the USL for Real Monarchs SLC, where he scored one goal in 26 appearances over the 2016 season. Last year he competed for the PDL’s Dayton Dutch Lions, and now returns to the professional ranks with Indy.

“Mats is a player that I have been familiar with from his youth days and his time playing with Orange County two years ago,” said Orange County Head Coach Braeden Cloutier. “He is the type of player whose tireless work ethic and positive attitude is what I am looking to build the foundation of this team with.  He has great abilities and has shown his versatility in this League, but as he has matured, he will have a more simplified role in the upcoming season.”

PENN PICKS UP RIVERA: Penn FC announced the signing of Jorge Rivera as the club continues to build its squad for the 2018 USL season. The signing is pending league and federation approval.

Prior to signing with Penn FC, Rivera played two seasons for Puerto Rico FC. The San Juan native signed with PRFC in 2016 and made 25 appearances for the club. A member of the Puerto Rico National Team, Rivera ranked third on PRFC in the 2017 season with a passing accuracy rate of 86. 8 percent and logged one goal and one assist.