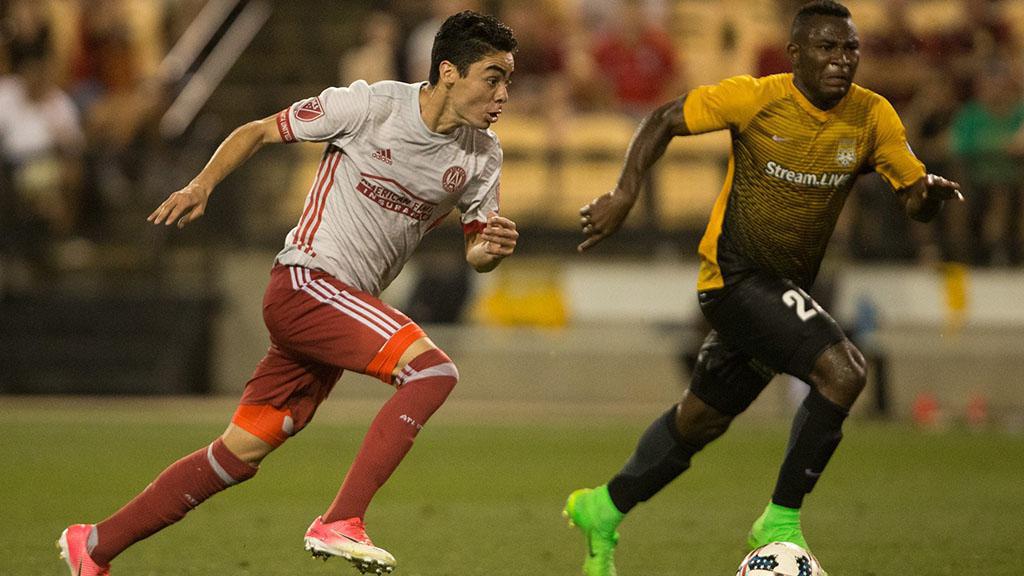 MIAMI, Fla. – The Charleston Battery announced on Wednesday national broadcaster beIN Sports had acquired the U.S. television rights for the 2018 Carolina Challenge Cup. The network will broadcast the entirety of the tournament, which kicks off on Saturday, Feb. 17, live from MUSC Health Stadium in Charleston, S.C.

One of historic preseason tournaments in North American soccer, this year’s Challenge Cup features the host Battery of the USL and Major League Soccer’s Atlanta United, Columbus Crew SC and Minnesota United. Viewers can tune-in to all six of the tournament’s matches live on beIN Sports.

“We’re obviously really excited to partner with beIN SPORTS for Challenge Cup,” said Charleston Battery Chairman Eric Bowman. “Our preseason tournament was the first of its kind when we started it in 2004. Fast-forward 14 years and it will be televised nationally, which speaks to how far it’s come and the growing popularity of the USL and MLS brands.”