Nashville Clash with Atlanta Sells Out 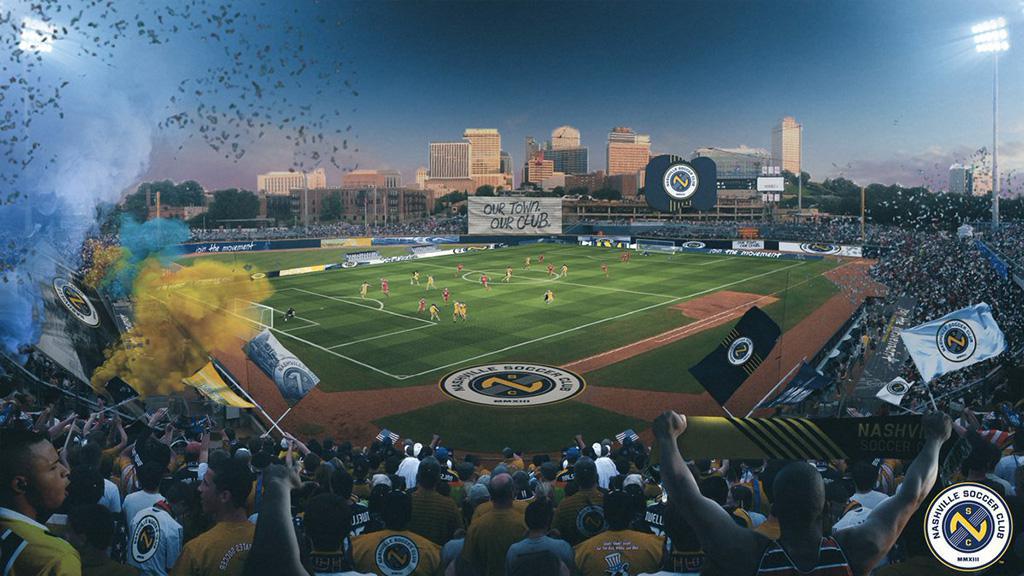 NASHVILLE, Tenn. – A sellout crowd will welcome the professional debut of Nashville SC this Saturday, with the club announcing the preseason clash with Atlanta United of Major League Soccer at First Tennessee Park had sold out on Tuesday morning.

Kickoff for the contest is set for 3 p.m. CT, and the game will be broadcast locally on MyTV30.

“Saturday will be a memorable day for our sport of soccer and for our city,” said Nashville SC CEO Court Jeske. “The movement that has formed behind Nashville Soccer Club continues to snowball. Our fans have already secured over 5,000 season tickets and that number keeps growing as we build to our inaugural season.”

The highly-anticipated contest will see the first test for Head Coach Gary Smith’s squad as it takes to the field against an Atlanta side that has high expectations of its own for its second season in Major League Soccer. ATLUTD reached the Audi MLS Cup Playoffs a season ago, and this offseason has added young Argentinian talent Ezequiel Barco to a star-studded squad that also includes U.S. Men’s National Team goalkeeper Brad Guzan and Paraguayan playmaker Miguel Almiron.

Nashville’s side will be led by goalkeeper Matt Pickens, who arrived as the club’s first signing this offseason from the Tampa Bay Rowdies, and other USL standouts including Lebo Moloto (Swope Park Rangers), Michael Reed (San Antonio FC) and Ropapa Mensah (Penn FC).