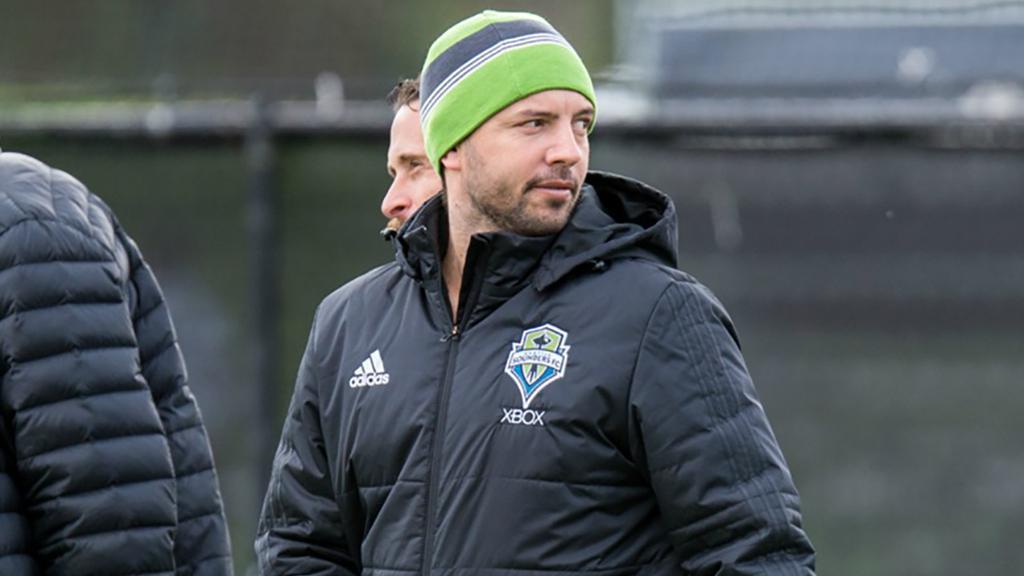 SEATTLE – Seattle Sounders FC 2 announced on Tuesday the appointment of John Hutchinson as the club’s new Head Coach. The Australian native takes the reins for S2’s fourth season, and first based in Tacoma, Wash., following the departure of Ezra Hendrickson to become an assistant coach with the LA Galaxy.

“As S2 readies for its first season in Tacoma, we feel fortunate that we have a talented leader like John Hutchinson on-staff to lead the development of our top young pros in the United Soccer League,” said Sounders FC General Manager & President of Soccer Garth Lagerwey. “Ezra Hendrickson has been a tremendous steward for our club, bolstering the launch of S2 in 2015 and guiding the development of our young players since that time. We wish him every success with the Galaxy in the next step of his career.”

Hutchinson served as an assistant to Hendrickson in 2017 for S2, and brings an impressive playing background to the club’s sideline after an accomplished career in his native Australia from 1996 through 2015.

The 38-year-old spent 10 seasons with the A-League's Central Coast Mariners, where he set a club record with 268 total appearances and scored 18 goals. A three-time captain for the Mariners, Hutchinson skippered the 2013 Grand Final champion squad. In addition to playing for Sydney-based Northern Spirt and registering 89 appearances for the Gippsland Falcons, Hutchinson spent time with Chendu Blades in the Chinese Super League. 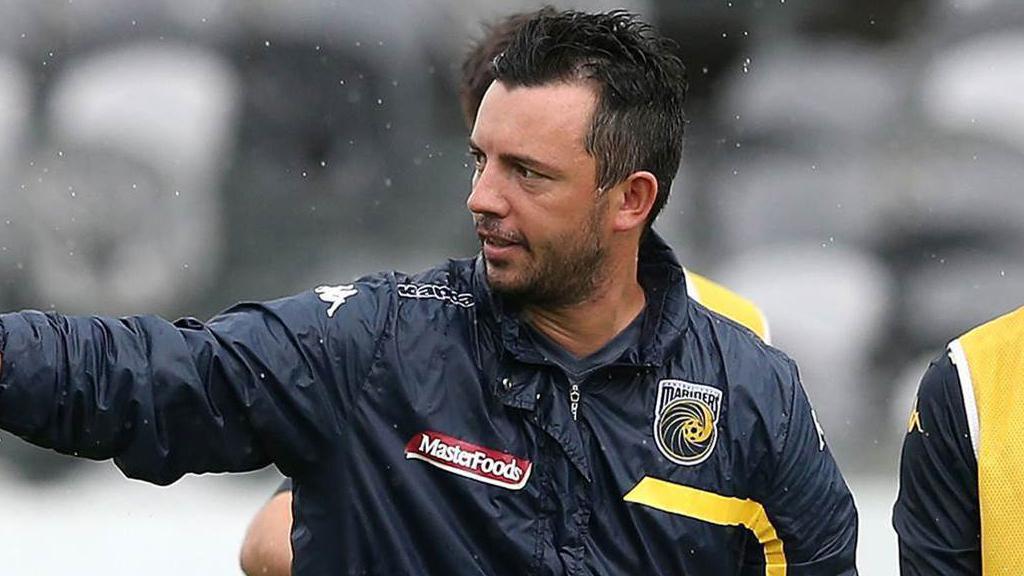 In addition to club success, Hutchinson earned 11 caps for Malta on the international stage. He made his first appearance in a 2010 FIFA World Cup Qualifier against Sweden. During the 2015 season, Hutchinson, who has an “A” Coaching License, made a seamless transition to the technical side for the Mariners, where he served as a coach through the 2016 campaign before joining S2.

Hutchinson will be joined on S2’s sideline by longtime Sounders FC Academy coach Wade Webber, who joins the club’s staff as an assistant coach. The former Sounder brings a decade of professional playing experience, including 53 MLS appearances for Dallas and Miami from 1997-1999.

Since retiring from playing in 1999, Webber has coached youth soccer extensively throughout Western Washington, including the last two seasons with the Sounders FC Academy and the previous seven as Director of Coaching for Washington Premier FC. Webber has a USSF “A” License and a Master’s Degree in Teaching from Seattle University. He has also served as a radio analyst for Sounders FC broadcasts since 2012.

“We're thrilled for John and Wade, they've earned this opportunity with S2 and will continue their great work developing our best and brightest players at the USL level,” said Sounders FC Vice President of Soccer & Sporting Director Chris Henderson. “We also wish Ezra nothing but the best as he rejoins Sigi Schmid's staff in LA. He deserves recognition for the work he accomplished here in launching S2 and his contributions to our First Team.”