Duckett Looks for Breakthrough with Independence 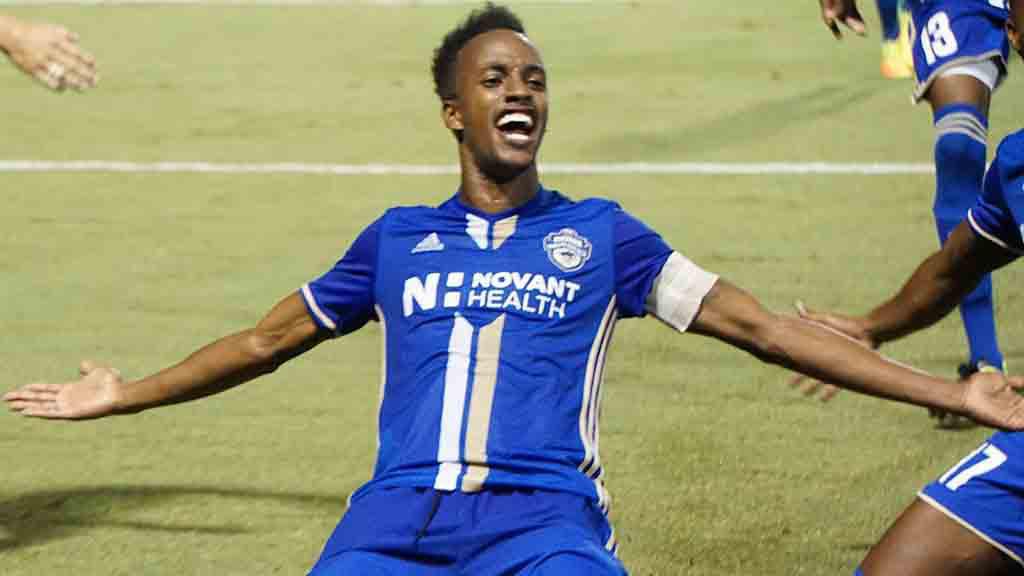 CHARLOTTE, N.C. – Charlotte Independence captain Bilal Duckett, whose return to the team was announced on Tuesday, has helped the club accomplish plenty in its first three seasons.

After the disappointing end to 2017, though, the desire to create more breakthroughs both personally and as a club is a major focus as the Independence arrive for training camp.

“Reflecting on last season, I didn't put as much of an onus on being as hard to play against as I should have, defensively,” said Duckett. “It's a reminder for me to do the basic things really well, in addition to the high-level things we do well.”

Duckett’s return was welcomed by fans and teammates alike, with the club’s all-time leader in USL appearances (83) and minutes (7,249) someone who has resonated within the Charlotte community since his arrival.

The 29-year-old’s play had also helped the Independence push into contention near the top of the Eastern Conference at the start of September, with the goal of a first home playoff game in club history well within reach. But a run of six consecutive games without a win put paid to that as the side dropped to fifth place after a 1-0 defeat to regional rival the Charleston Battery to close the season. A week later, the club’s season ended after an extra-time defeat in the Eastern Conference Quarterfinals of the USL Cup Playoffs for a second consecutive year. 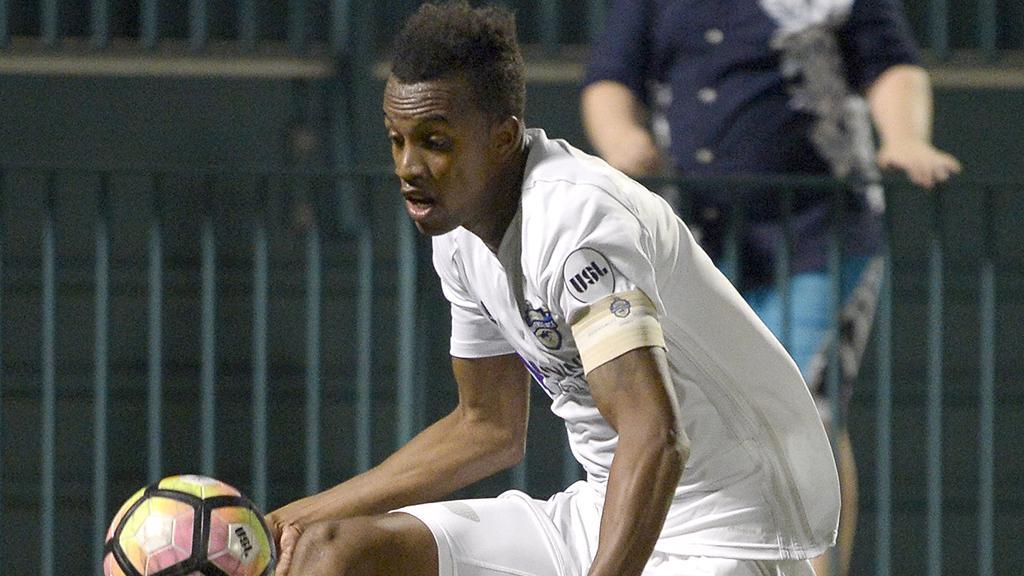 Buckett and fellow returnees Enzo Martinez and Jorge Herrera will be aiming to lead the side to a happier ending, and hopefully both a first home playoff game at the new Sportsplex at Matthews and a first playoff victory. With some new faces already announced, including Trinidad & Tobago international Kevan George on Monday, Charlotte’s roster will have a different look, but Duckett believes the culture the club has developed under Head Coach Mike Jeffries will be carried forward.

“It certainly looks like there will be more turnover this season, opposed to last season,” said Duckett. “But it's important to realize each player who has put on a Charlotte training kit over the past three years has played a part in creating a culture. We will be bringing back enough players who have been around for the majority of the club's history to carry that culture.”

For his part, Jeffries is pleased to have one of the key figures for the club remain in an Independence uniform.

“Bilal provides leadership and a positive influence within the team,” said Jeffries. “Off the field, Bilal's passion for both the Independence and Charlotte have been vital in establishing the Independence as a valued member of the Charlotte sports community and the USL.”

As challenging as the conclusion to the club’s third season was, the hope is it had a galvanizing effect on those that will suit up alongside Duckett this year.

“I feel like we haven't finished the job, yet,” said Duckett. “We're still looking for playoff victories, regular season titles, as well as USL Cup championships. We have work to do.”