Our next overview puts the spotlight on the Rowdies, Foxes and Rising FC 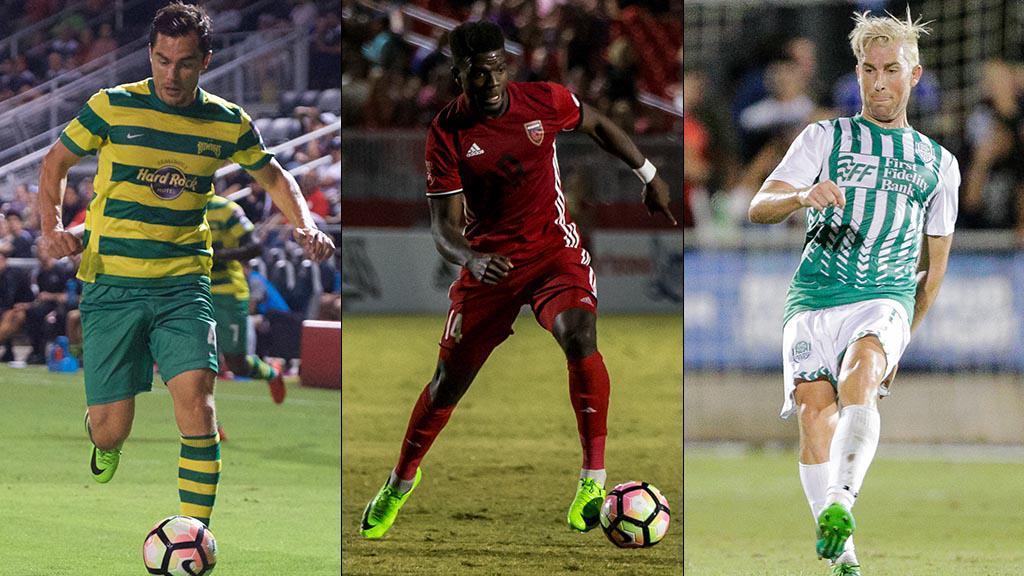 The USL preseason is almost upon us – you’ve been staying up to date with everything that’s happened in the Transfer Tracker, right? – which means we have some almost-fully-fledged rosters to look over as teams get ready to report for the new season.

Continuing our series, we’re going to look at two teams who have added some intriguing possibilities to an already-strong core, and a new club that has made some serious waves with its acquisitions over the past month.

Here’s a look at where Fresno FC, Phoenix Rising FC and the Tampa Bay Rowdies stand as preseason approaches. 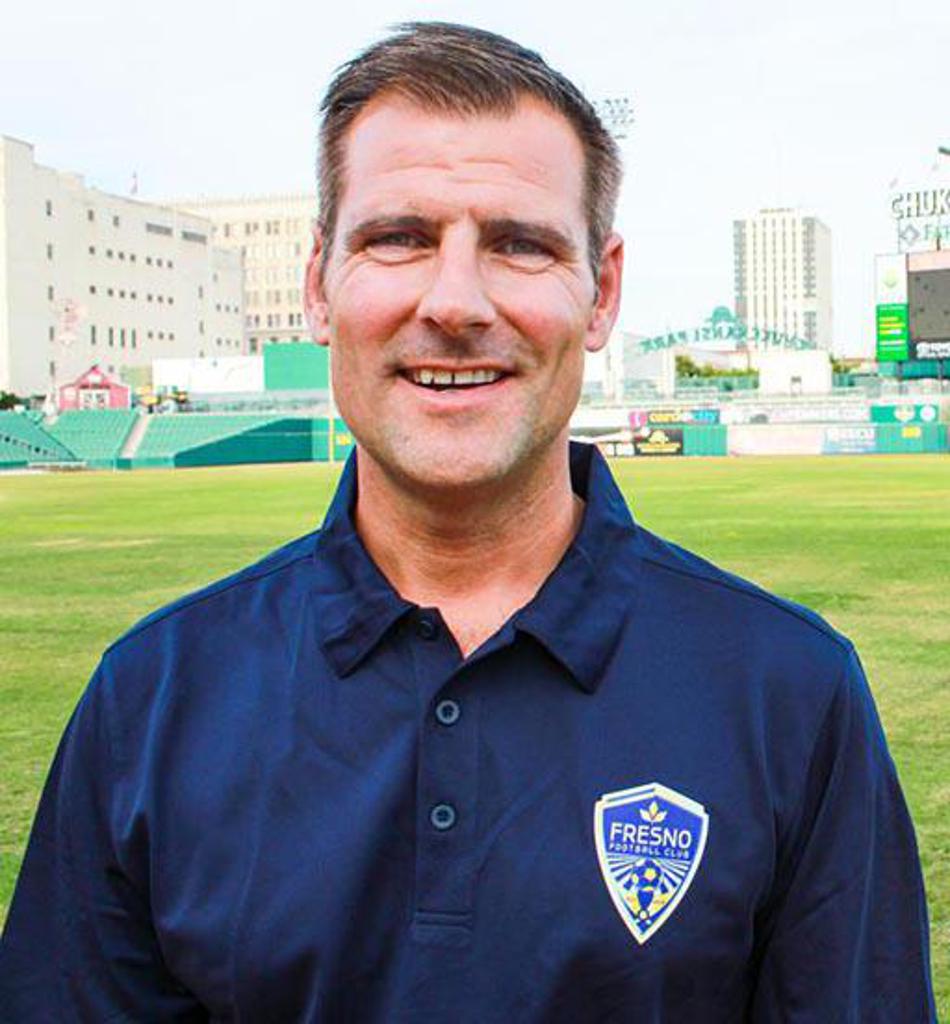 Putting together an expansion roster is never easy, but first-time Head Coach Adam Smith is going to have some very useful players at his disposal for Fresno FC’s inaugural season in the league, with All-League selections Juan Pablo Caffa and Danny Barrera leading a group of players that seems likely to entertain at Chukchansi Park.

The one area where depth may need to be added for the side right now is defensively, but on the face of it the side has a solid back four with Mickey Daly and Ramon Martin Del Campo bringing experience at center back in front of young goalkeeper Sean Melvin. Bringing that duo aboard, in addition to the likely holding midfield duo of former Sacramento Republic FC player Agustin Cazarez and former Colorado Springs Switchbacks FC stalwart Rony Argueta giving the club a strong spine to build around.

A major reason for optimism, though, is the attacking options the club has locked up, particularly after the acquisition of Barrera from Sacramento Republic FC this week. The Foxes now have two outstanding set piece-takers with Caffa already on board, and players like Pedro Ribeiro and Christian Chaney that could thrive off that service. Add in the speed of Jemal Johnson down the flanks, and the ability to use Vancouver Whitecaps FC loanee Terran Campbell as an alternative option as the lone striker in the system, and it’s a group to keep an eye on this preseason. 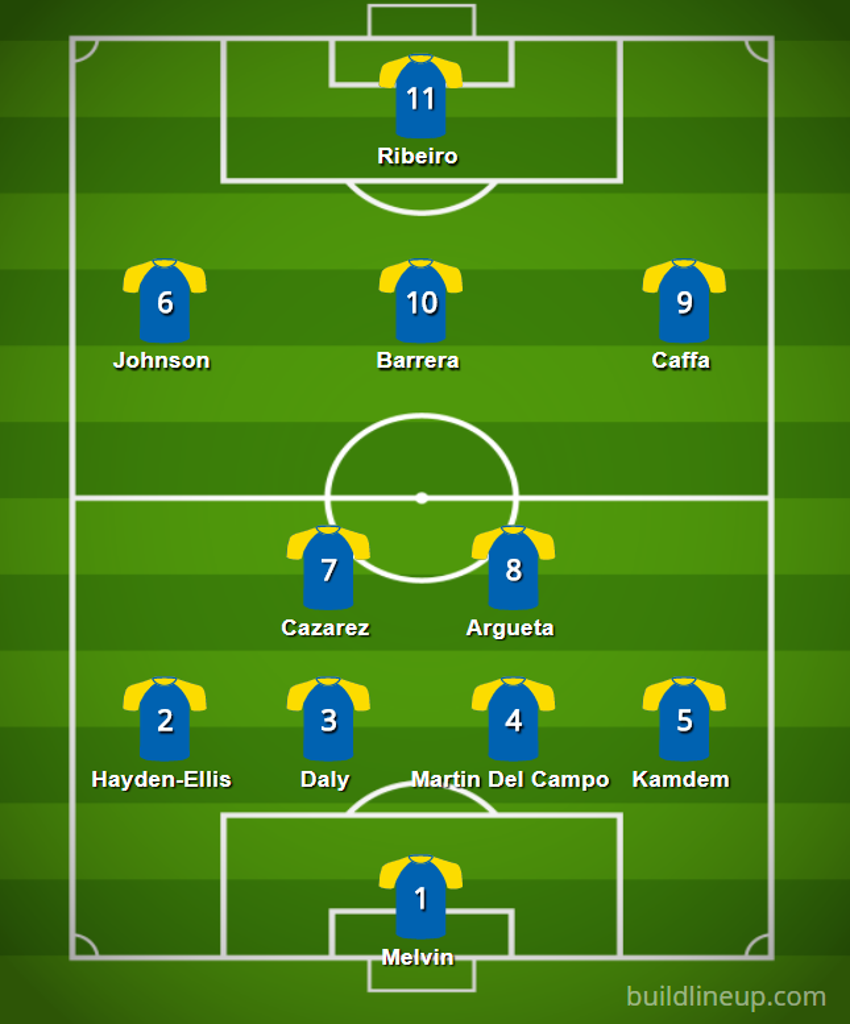 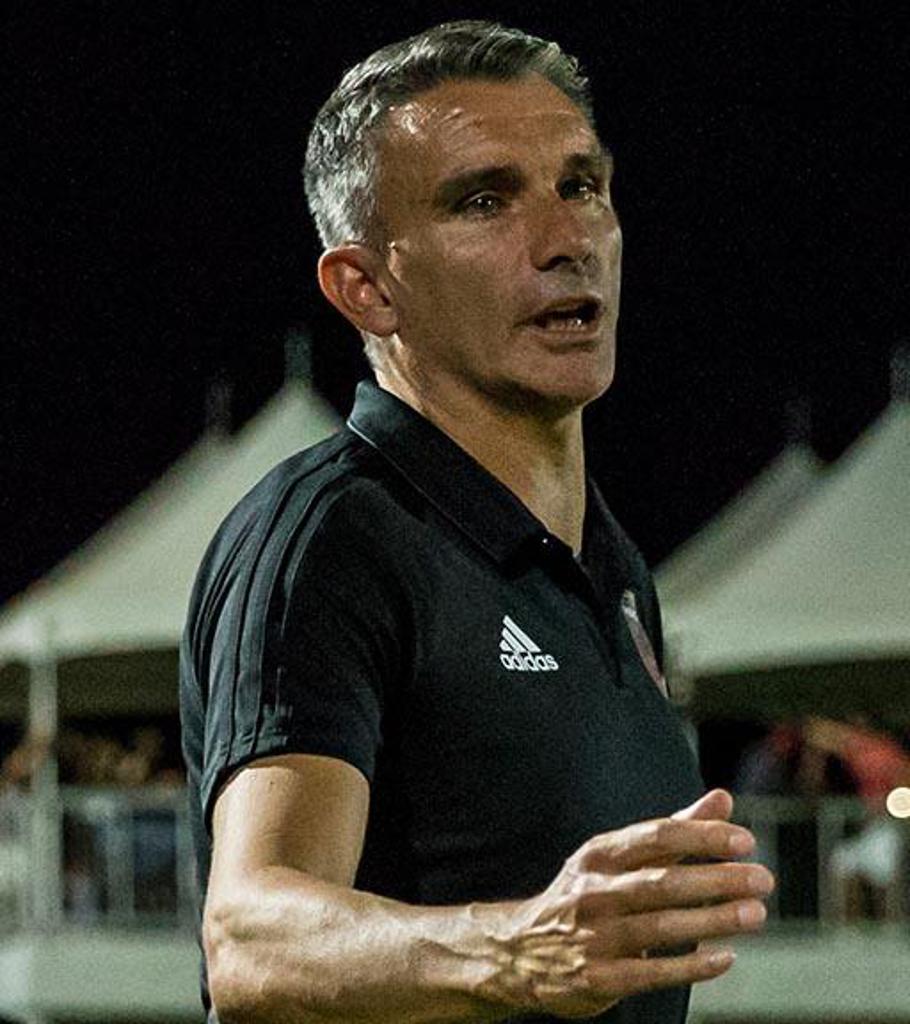 Phoenix Rising FC’s run in the second half of last season under Head Coach Patric Carteron came to an early end in the USL Cup Playoffs, but the combination of that and the club’s offseason moves have made it a strong contender in the Western Conference in many peoples’ eyes as it prepares for some strong competition and a trip to Ecuador this preseason to help the new additions mesh with the squad.

Part of the reason for that is the new additions who have arrived to bolster the squad, including a pair of recent All-League selections in new center back Joe Farrell and winger Billy Forbes. There could be a new face in goal, too, with John Berner arriving from the Colorado Rapids with extensive USL experience on loan with the Charlotte Independence to battle with longtime Rising FC goalkeeper Carl Wosczyznski for the No. 1 spot this preseason.

Another player to watch is midfielder Collin Fernandez, who was named to the 2017 USL 20 Under 20 while on loan with Tulsa Roughnecks FC from the Chicago Fire. The former U.S. U20 international could team up with Jamaican international Kevon Lambert to provide a strong duo in the center of the field, which would offer the chance to Forbes and Alessandro Riggi to push on down the wings. If those two provide the service, we’ve already seen what Jason Johnson and Didier Drogba can do against opposing defenses after a combined 23 goals last season. 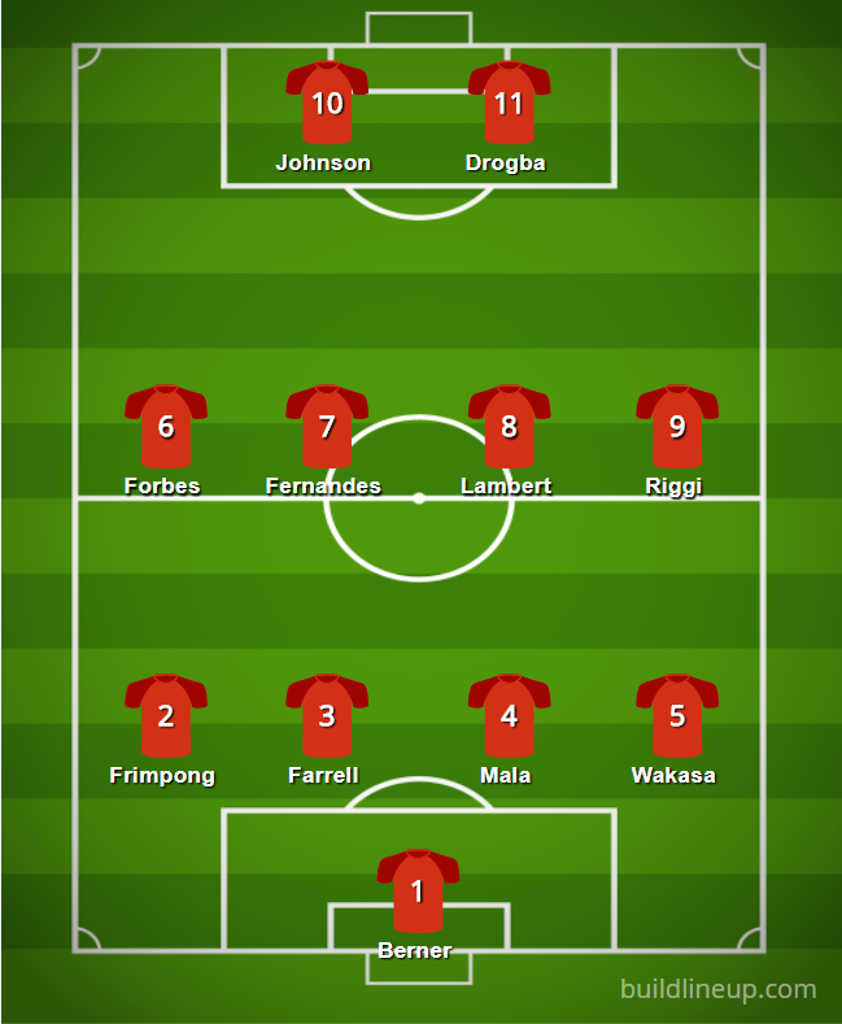 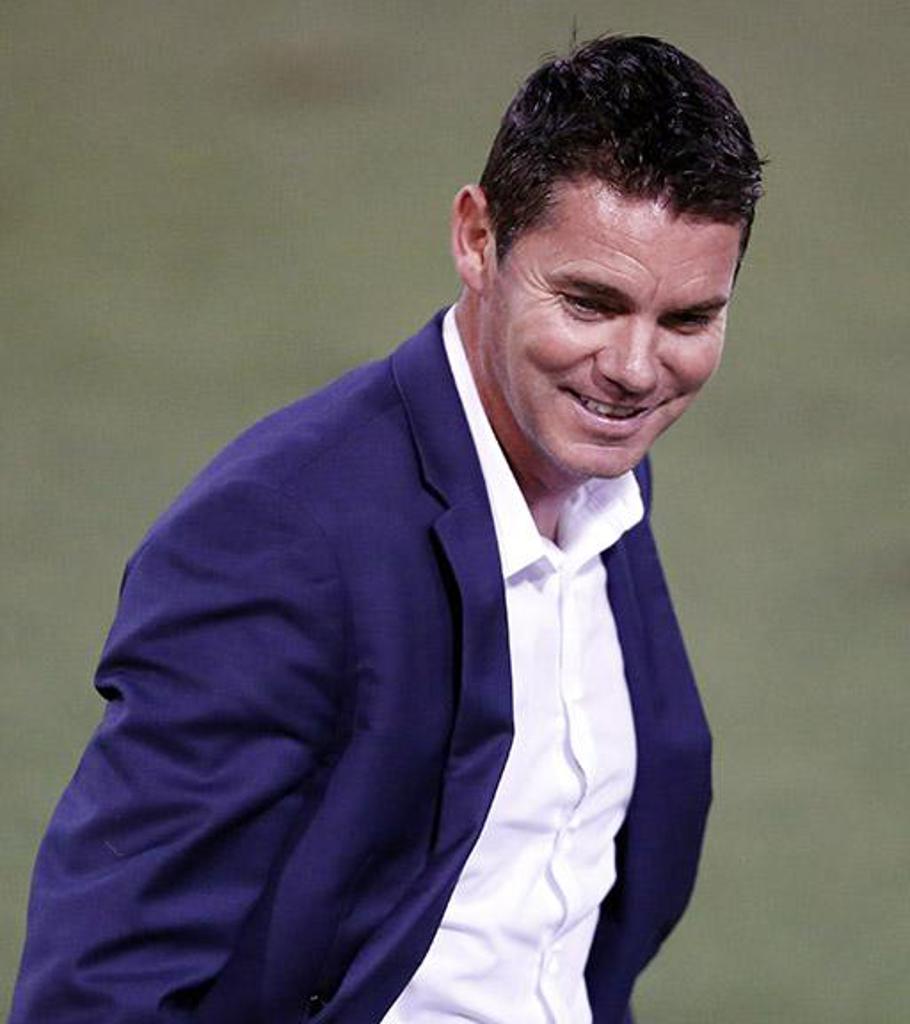 As strongly as the Rowdies performed in the 2017 season, narrowly being eliminated in the Eastern Conference Semifinals by New York, there seems to have been little complacency in the manner the club has restocked its squad ahead of the new season. The confidence surrounding the Rowdies is clear, and the lineup above has the makings of one of the best in the league for 2018.

The biggest offseason departure for the club was of goalkeeper Matt Pickens to expansion side Nashville SC, but the addition of former Charlotte Independence goalkeeper Cody Mizell – who’ll enter his second stint with the club – to compete with the returning Akira Fitzgerald for the starting spot should mean there’s relatively little drop in performance in net. Local standout Kyle Curinga’s addition should also allow the side’s back-line to remain solid, with the center back trio of Neill Collins and Hunter Gorskie – who we’ve penciled in as starters – and Tam Mkandawire bringing tremendous experience.

The Rowdies’ additions further up the field provide more intrigue, though, especially that of Jamaican international Junior Flemmings, who should fit in well on the right side of the Rowdies’ attacking midfield trio where his speed can stretch the field and open space underneath for Joe Cole to operate. Veteran midfielder Lance Rozeboom is another shrewd addition, with the stay-at-home No. 6 offering plenty of freedom for Marcel Schäfer to step upfield and join the attack, while the arrival of Jochen Graf to spearhead the attack as the replacement for Martin Paterson gives the Rowdies a versatile forward who showed off great instincts in the penalty area last season. 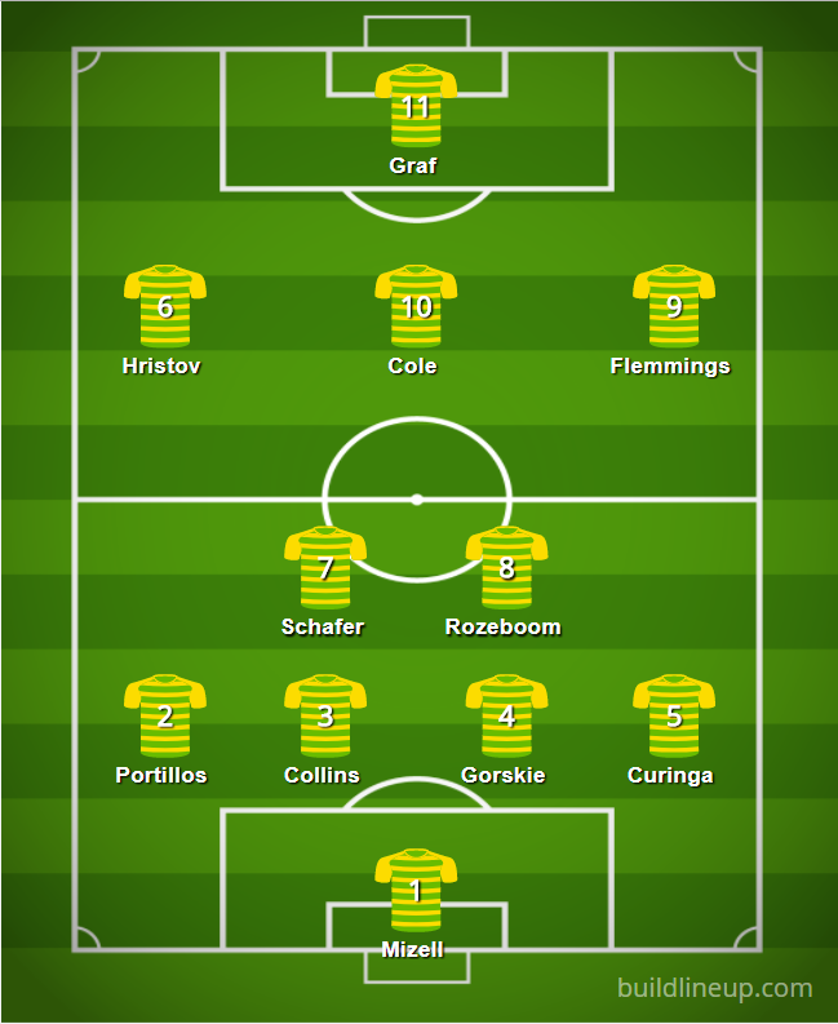