Becomes Official Awards and Trophy Supplier across all league properties 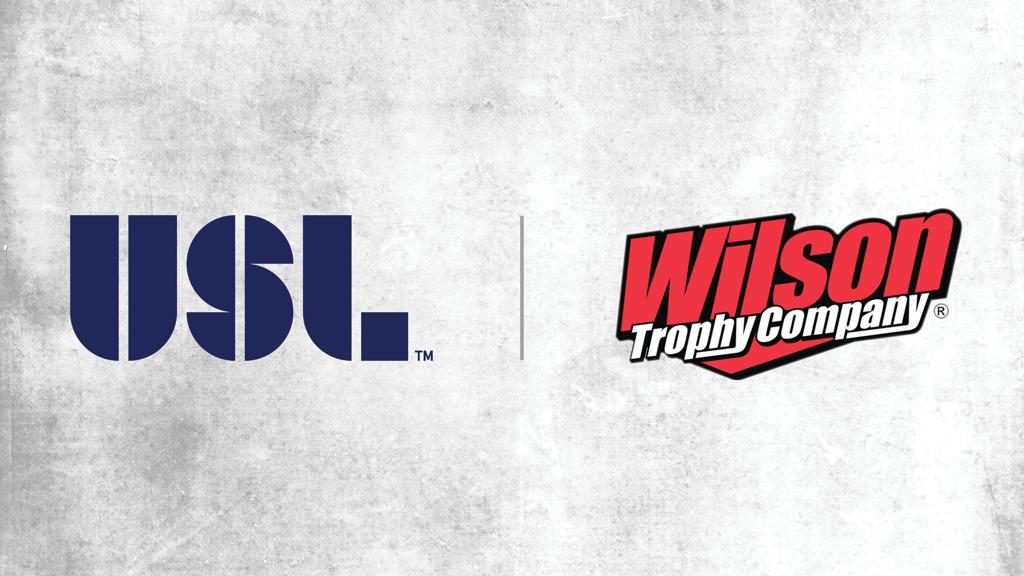 TAMPA, Fla. – The United Soccer Leagues, LLC, today announced it has named Wilson Trophy Company, as its Official Awards and Trophy Supplier. Terms of the agreement were not disclosed. Wilson Trophy will be an official supplier for all related properties, including the United Soccer League – one of the most prominent Division II professional leagues in the world – USL Division III, the Premier Development League (PDL) and the Super Y League.

With a history dating back more than 50 years, Wilson Trophy Company has become one of the market leaders in high-quality trophies, awards, medals and plaques for organizations across the United States. Based in Sacramento, California, Wilson Trophy is an official licensee of Little League International, U.S. Youth Soccer, more than 20 youth sports organizations and over 120 youth soccer tournaments across the country.

“We are very pleased to enter this partnership with Wilson Trophy Company, which adds another great organization to the USL’s Preferred Supplier Program,” said USL President Jake Edwards. “Wilson’s wide range of designs, including customizable trophies and awards, will provide an array of quality and affordable options for clubs across all levels of soccer within the USL.”

“The USL is a fantastic league that we have been hopeful to join forces with since Sacramento Republic FC entered the league ahead of the 2014 season,” said Wilson Trophy’s Sales Lead Zack Moro. “As we have learned more about the league and its other divisions, we felt we would be able to be a true help from the Super Y League up to the USL. We look forward to this partnership and expanding with the USL as it continues to grow over these next few years.”

Over the next five years, the USL will oversee the expansion of an estimated 30–40 new franchises at the second and third divisions of professional soccer, creating numerous opportunities for potential suppliers and vendors to support this growth.

Through its Preferred Supplier Program, the USL will connect suppliers with both new franchise owners and existing USL clubs looking to deliver the best possible experience for fans. Preferred suppliers must meet the USL’s strict quality standards. These are “Best in Class” companies that provide services and products to professional franchises and stadium developers. The USL is currently in discussions with suppliers that support stadium development, as well as the buildout of team front offices and operations.