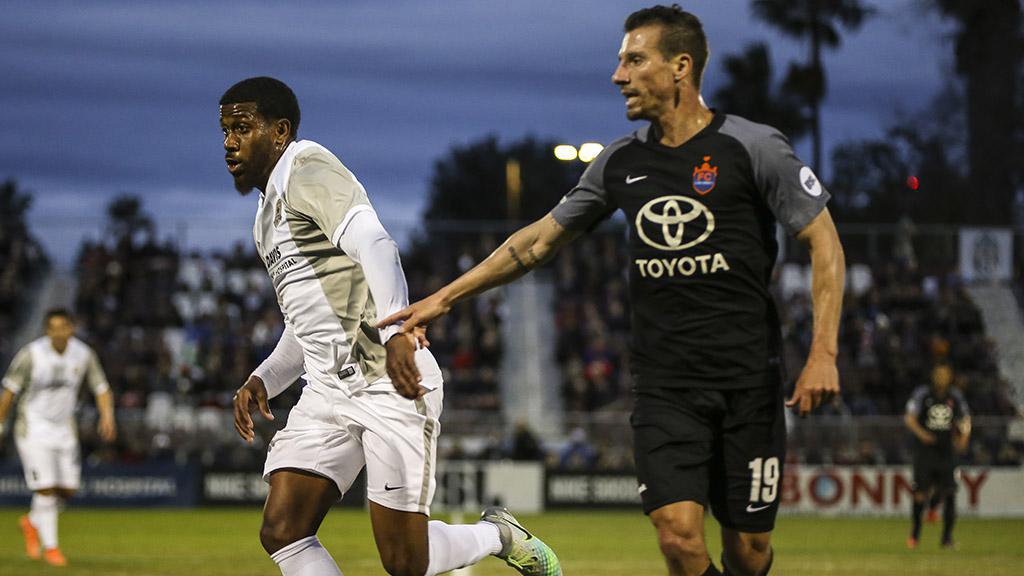 CINCINNATI – FC Cincinnati will welcome Sacramento Republic FC to Nippert Stadium as part of an exciting seven-game preseason schedule announced on Wednesday by the club that will also feature games against USL newcomers Nashville SC and Indy Eleven.

“We are very excited to get to work with the group of players that we have assembled this off-season,” said FCC Head Coach Alan Koch. “We have some excellent returning players and new signees and 2018 promises to be an exciting year. We have an important preseason ahead of us and know the importance of every training session and preseason match in ensuring that we instill the right mentality and a system of play within our squad.”

FCC will open its preseason at the world-class facilities for IMG Academy in Bradenton, Fla. for a third consecutive year, and face two quality opponents during its trip to the Sunshine State with exhibitions against Major League Soccer’s New England Revolution (Feb. 6) and fellow USL club the Tampa Bay Rowdies (Feb. 10) scheduled.

Cincinnati then visits Indy Eleven on Feb. 22 and Northern Kentucky University on Feb. 27 before hosting its final three games of the preseason. FCC will host Nashville SC on March 3 at 4 p.m. ET and face University of Cincinnati on March 7 at 7:30 p.m. ET at Gettler Stadium before making its first appearance of the year at Nippert Stadium on March 10 against Republic FC at 4 p.m. ET in a return fixture from last year’s preseason slate.

“We have a very challenging preseason slate of games, but we need to play top opposition so that we can prepare ourselves for a continually improving USL,” said Koch. “We will be trying a lot of different things in preseason in terms of how we play and player combinations during this time and look forward to seeing how the players perform. All the work that we do is geared towards being ready to go for the first game of the regular season.”