Both clubs pleased to extend agreement through 2018 season 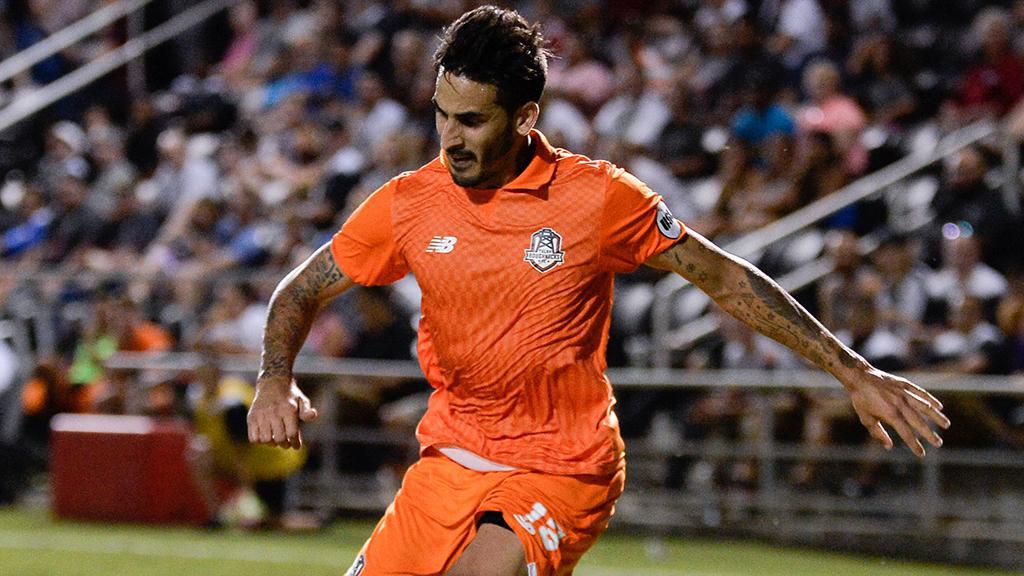 TULSA, Okla. – Tulsa Roughnecks FC of the USL and the Chicago Fire of Major League Soccer announced on Friday the two clubs have extended their partnership agreement for the 2018 season. The agreement extends a partnership that began last year with the Fire sending a selected number of players to Tulsa to play for the Roughnecks during the USL season.

As part of the agreement, the Fire will also host the Roughnecks in early March for a scrimmage between the two sides, prior to the start of the MLS and USL seasons.

“We are extremely pleased to be continuing the relationship with the Chicago Fire,” said Roughnecks Head Coach David Vaudreuil. “[Fire] General Manager Nelson Rodriguez and the entire staff have been tremendous, and we look forward to working with them again this year.”

Vaudreuil spent two years with the Fire during his professional playing career and helped to bring the two clubs together last year.

“We are pleased to retain our affiliation with Tulsa Roughnecks FC,” said Rodríguez. “After a mutually productive season in 2017, we intend to grow our relationship this year.”

Last season, a total of six players spent time in Tulsa on loan from the Fire, including the standout duo of midfielders Joey Calistri and Collin Fernandez, who helped lead the club to its first berth in the USL Cup Playoffs as Calistri finished second on the team in goals (9) and assists (6).

In addition, TRFC defender Jorge Corrales was signed to a MLS contract last fall by Chicago and is now on the Fire’s roster for the new season, making him the first player to make the move under the partnership.