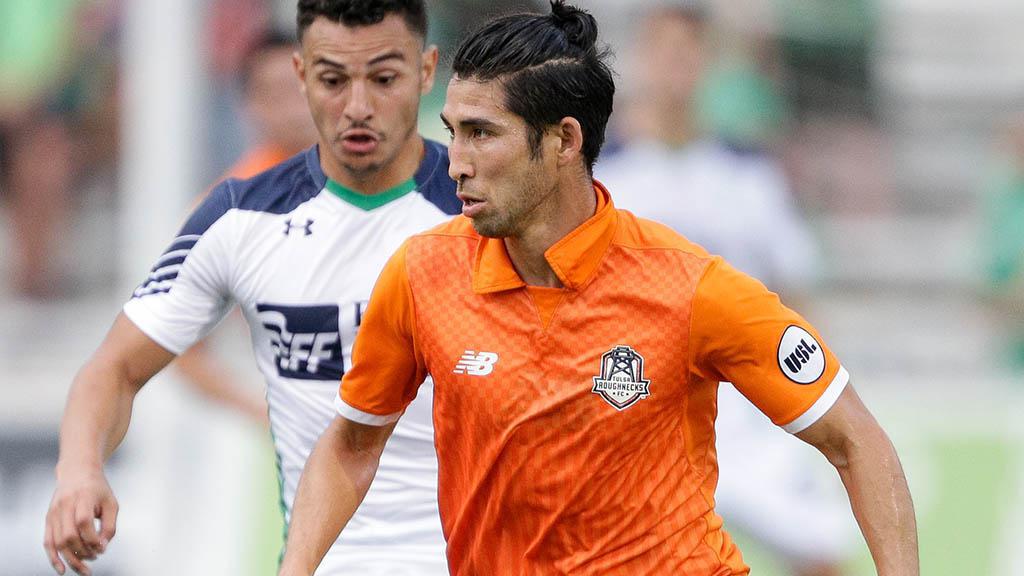 NASHVILLE, Tenn. – Nashville SC made four more additions to the club’s inaugural roster on Thursday, with Kosuke Kimura, a second former MLS Cup-winner, leading the group that will suit up for Head Coach Gary Smith in 2018. The signings are pending USL and federation approval.

Joining Kimura in Nashville will be goalkeeper C.J. Cochran, defender Taylor Washington and forward Michael Cox, all of whom have performed strongly over the past two seasons in the USL.

“It’s wonderful to get to work with Kosuke again,” said Smith. “He has a work ethic that I have rarely seen and is in perpetual motion throughout the 90 minutes. All four of these players add a winning mentality that we need at this club. C.J., Taylor, and Michael all are outstanding players and are fantastic additions with bright futures at Nashville SC.”

Kimura is the second player to have been part of the Colorado Rapids’ 2010 MLS Cup-winning side to join Nashville for its inaugural season, following the club’s first signing goalkeeper Matt Pickens. The veteran defender spent the past season with Tulsa Roughnecks FC, where he helped the club reach the USL Cup Playoffs for the first time in its history as he made 24 appearances and helped the side record 10 shutouts.

Cochran arrives after a stellar late-season run with OKC Energy FC that saw the former back-up step into the starting lineup after an injury to Cody Laurendi and help Energy FC reach the Western Conference Final of the 2017 USL Cup Playoffs. Cochran’s high point came against San Antonio FC in the Western Conference Semifinals, where he proved the hero in a penalty shootout that allowed Energy FC to upset the No. 2-seed SAFC at Toyota Field.

“C.J. is possibly the most improved goalkeeper in USL over the past two years,” said Smith. “He was instrumental in helping OKC Energy to the Western Conference Final with an outstanding penalty shootout display against San Antonio.  He has great presence, is brave and has an extremely bright future.”

Washington arrives after having previously featured for both the Pittsburgh Riverhounds and Bethlehem Steel FC, where he made a combined 55 appearances over the past two seasons. Washington made 96 interceptions and 91 clearances for the Riverhounds in the 2017 USL regular season, while also recording 13 key passes when asked to join the attack down the flank.

“Taylor is comfortable on either side of the field, as an outside back or wide midfielder,” said Smith. “He has wonderful energy and enthusiasm, is bright in the attacking half of the field and tenacious in the defending half.”

Cox recorded 13 goals and six assists in 46 appearances across two seasons with Orlando City B, with the Canadian striker showing strong speed and a keen eye for goal since turning professional with FC Edmonton when he was 17 years old. The 6-foot-2 forward’s speed makes him a threat to get in behind opposing defenses, but can hold up play well as well.

“Michael is every defender’s nightmare,” said Smith. “He has the ability to work as a target forward or use his explosive pace to break beyond defenses. Without a doubt, he is a big talent and exciting addition to our forward line.”