Will provide professional pathway for top players in Southern California 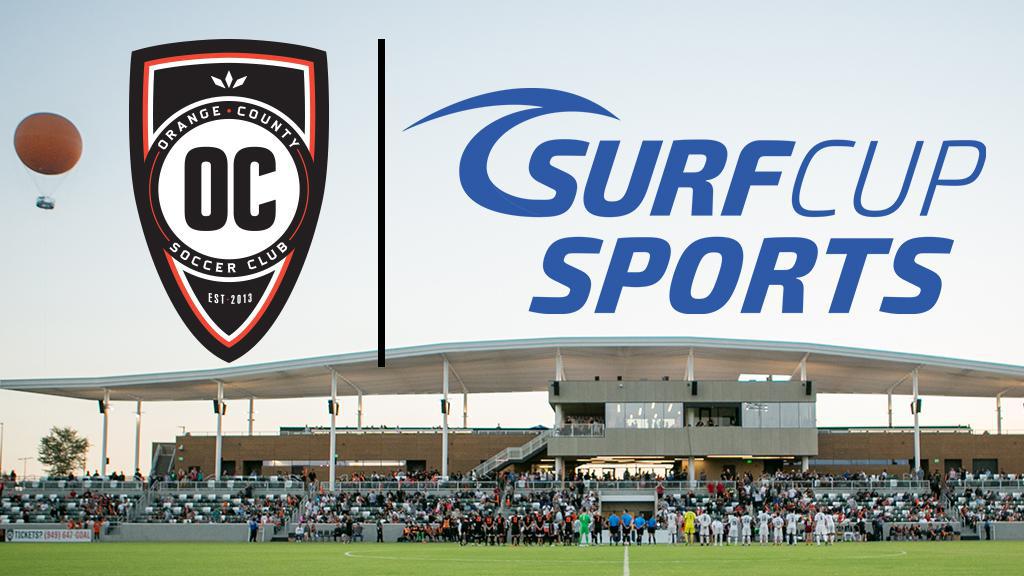 The USL club is the first to partner with the historic youth organization, with the establishment of the Orange County Surf Academy providing players from across the region access to one of the top organizations in the league. The Premier League’s Manchester City FC had previously announced a partnership with Surf Cup Sports in 2013.

“The partnership between Orange County SC and Surf Cup Sports allows us the opportunity to identify players at an early age and turn the most talented youths into world-class players with a pathway to advance to the highest levels of soccer possible, both in the USA and abroad," said Orange County Club Owner & President, James Keston. “Surf’s youth soccer players will now be provided with the opportunity to train with the experienced professional players on our USL first team, putting their skills on display for first division clubs around the globe.” 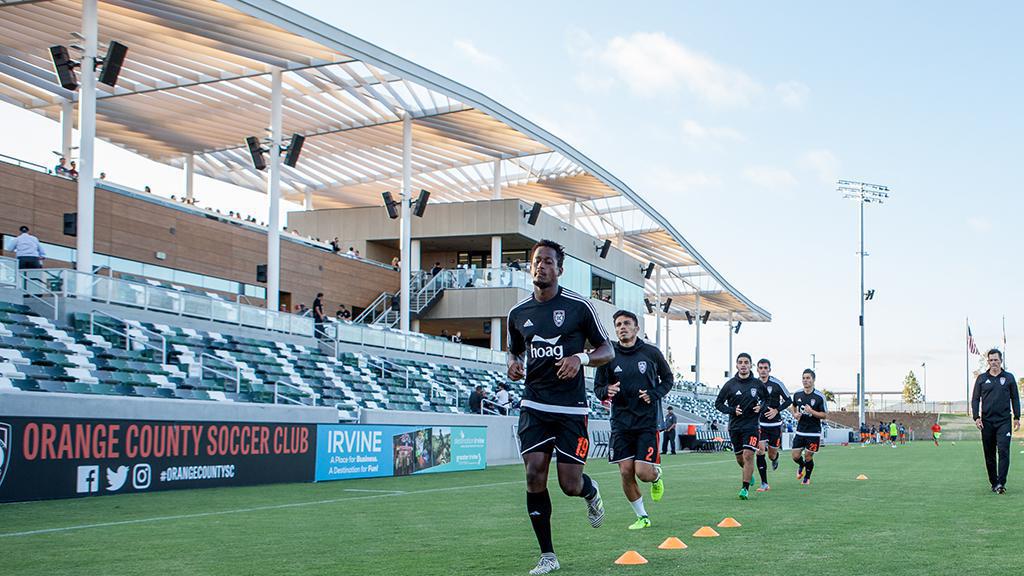 “At Surf, we are focused on providing more opportunities for our players by completing the development pyramid,” said Jeremy McDonald, Vice President of Surf Cup Sports. “We are dedicated to providing a more meaningful competitive environment for youth soccer players in the U.S. Soccer Development Academy and on our other teams. This partnership with Orange County SC will provide players with access to an outstanding USL soccer club and its professional training environment.”

Orange Country SC is one of the 12 founding members of the USL, the fastest growing Division II professional soccer league in the world. Entering its eighth season in 2018, the club partnered with Major League Soccer’s Los Angeles FC last December, and moved into the new Champions Soccer Stadium at Orange County Great Park this past summer as the leadership group led by Keston continued to bring together soccer organizations in Southern California.

“Southern California has historically been among the largest providers of players to both the US National Teams and MLS,” said Orange County SC General Manager and Executive Vice President, Oliver Wyss. “The union of our two organizations will create a magnet for youth soccer talent in a region with a population of nearly 12 million people — perhaps the largest number of youth soccer players anywhere in the United States.”