USL Fans’ Choice Save of the Year

Cavalluzzo meets Gorrick for the top prize, who gets your vote? 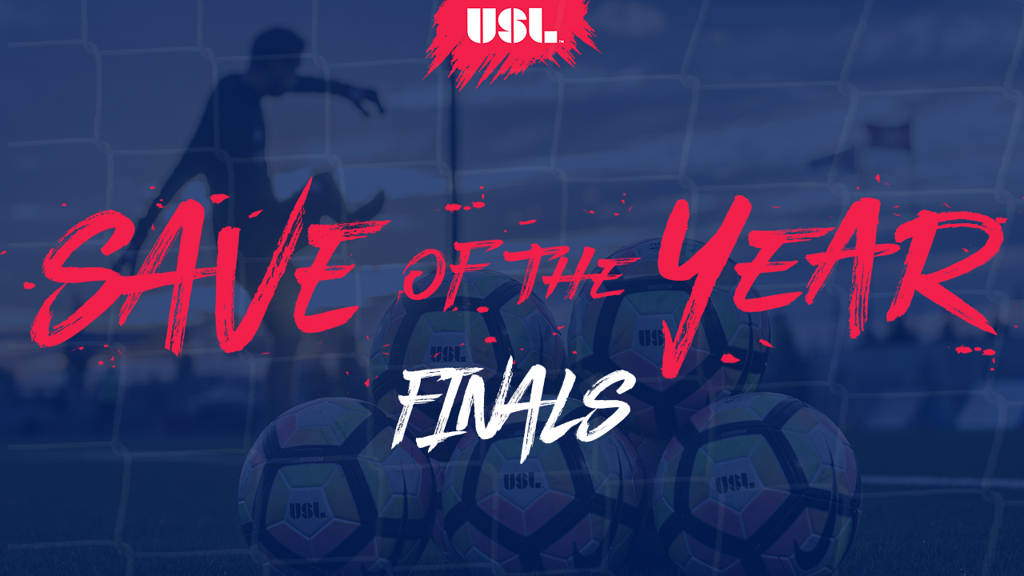 The final matchup to decide the 2017 USL Fans’ Choice Save of the Year competition will see Saint Louis FC’s Devala Gorrick square off with Toronto FC II’s Angelo Cavalluzzo for the crown after another tight round of voting to round out the week in the semifinals.

Gorrick just edged through to the final by claiming 51 percent of the vote over the Charleston Battery’s Alex Tambakis for his fingertip save to deny FC Cincinnati’s Jimmy McLaughlin late in the season. Cavalluzzo took a more comfortable victory against Louisville City FC’s Tim Dobrowolski, earning 56 percent of the vote for his point-blank save on LCFC’s Luke Spencer at Slugger Field.

Final voting is now open for a chance to earn your favorite save this year’s title, with the polls set to close on 10 a.m. ET on Dec. 12. Click here to check out the bracket, and to cast your vote.