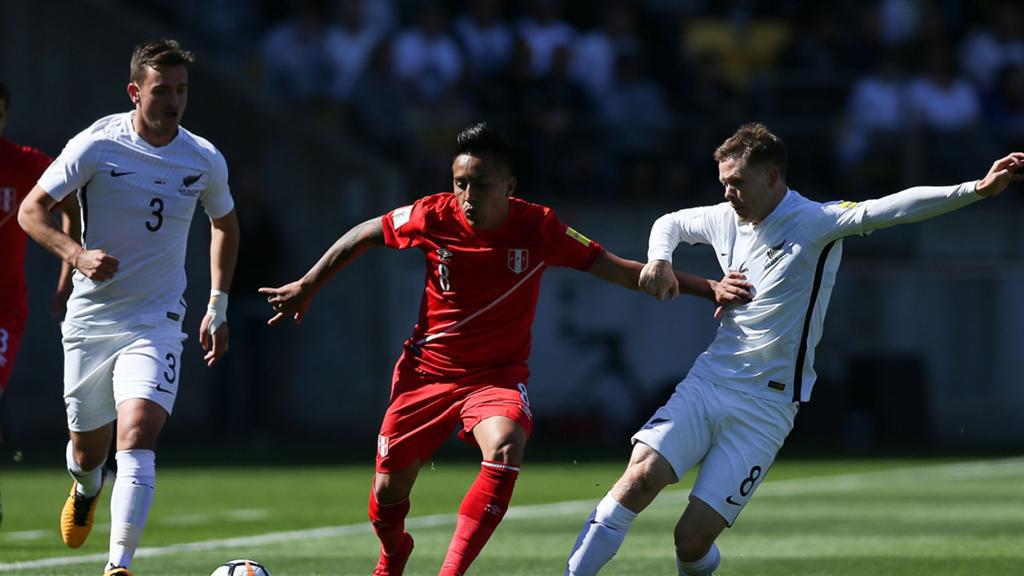 WELLINGTON, New Zealand – Vancouver Whitecaps FC 2’s Deklan Wynne and former Reno 1868 FC loanee Kip Colvey both went the full 90 minutes as New Zealand earned a 0-0 draw with Peru in the opening leg of the intercontinental playoff between the countries that will decide one of the final places at the 2018 FIFA World Cup.

A sellout crowd of more than 37,000 fans at Westpac Stadium in Wellington saw New Zealand almost grab a late winner through Ryan Thomas, whose long-range shot clipped the outside of the post, but the underdog All Whites more than held their own against the visitors, who recorded three shots on goal by were unable to find a way past Vancouver Whitecaps FC goalkeeper Stefan Marinovic.

Wynne, who made 22 appearances for WFC2 this past season, and Colvey, who made 10 appearances on loan with 1868 FC in its inaugural season, were joined on the field in the second half by Portland Timbers 2 midfielder Bill Tuiloma, who came on with 11 minutes to go.

The second leg between New Zealand and Peru is set for Wednesday night at the Estadio Nacional in Lima, Peru, with kickoff at 9:15 p.m. ET.