Popovic's Experience a Boon For Rangers 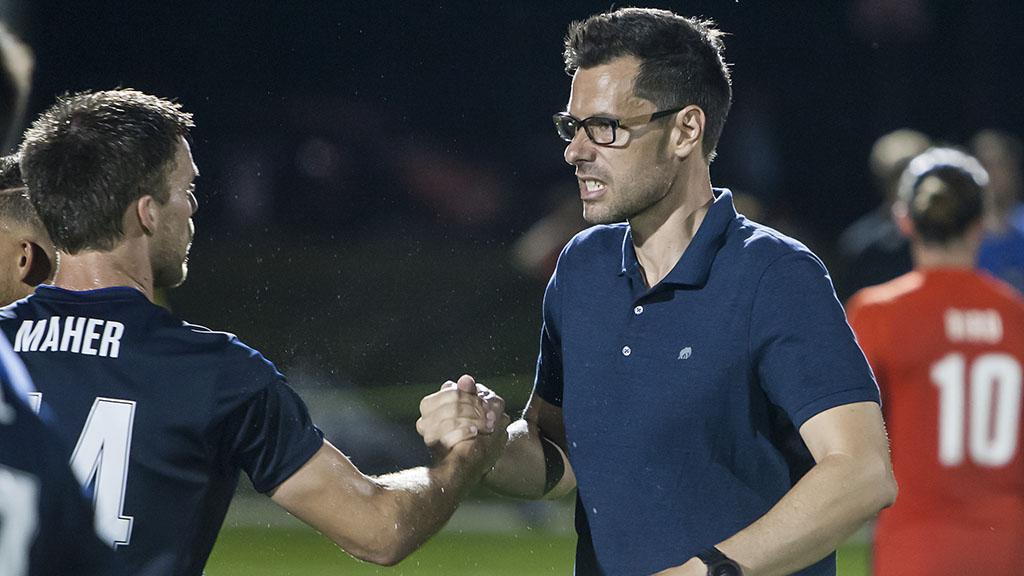 KANSAS CITY, Kan. – He speaks five languages, has coached in eight countries at every level possible, and has brought that experience to the Swope Park Rangers for the past two years. Serbian Nikola Popovic, promoted to Head Coach for the Rangers last offseason after serving as an assistant to Marc Dos Santos in 2016, has progressed his team with a strong work ethic and core values to their second straight USL Cup appearance.

Popovic has traveled the world in soccer coaching, from his native Serbia to Portugal and Bulgaria to the UAE and now the United States. That has made Popovic become an adaptive coach going through so many different soccer cultures and having success.

“My first experience was in Bulgaria – we were in the first league," said Popovic. "It’s a very rich experience. Soccer is different in every nation – you can see that in the product, every culture has their own style. This makes the soccer a little bit different, not only if we move continents, but in Portugal, I coached in Lisbon, in the south of Portugal, and then I coached a team in the north of Portugal, and there, you can find different characteristics in the players and in the model of the play.

“This is very interesting to us as coaches, and we have to be very collaborative and very fast at understanding what the culture is and what the club requires. After that, you then create the model of coaching based on the culture of the club. It’s not a lot of times that you’re going to go there and do what you want. You have to always adjust according to the club that you are at, to the people, and to the culture that you are in.” 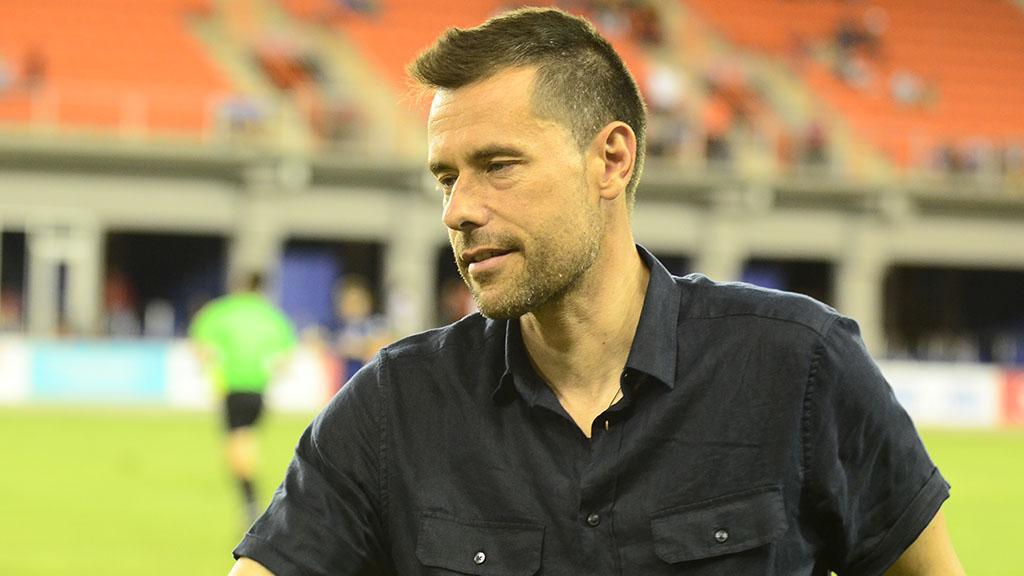 As such, the Rangers have a unique culture, one which attracted Popovic to the 2016 USL expansion side as an assistant coach. It's a culture he has looked to continue as the Head Coach in 2017.

“We have a winning mentality and a style of play that is very demanding," said Popovic. "That is going to bring even more winning, and that is the difficult part. There are a lot of clubs who don’t have the culture, but we have that. We have strong core values based on a winning mentality. The team comes first, and these core values are very important, and they reflect on our play.

“For example, our match against Phoenix [in the Western Conference Quarterfinals of the 2017 USL Cup Playoffs], we were 1-0 down in extra time, but our belief and our winning mentality was there. We were never going to give up, and that is due to our core values and the hard work. This is not by accident – it is work, and the way the players react, they are able to fight back through the core values.”

Culture is the driving force behind Popovic’s job decisions, from his very first job at CD Olivais e Moscavide in the Portuguese Segunda Division to the Cape Verde national team, to Al Dahrfa in the United Arab Emirates. To Popovic, the culture is more important than his specific title, willing to take an assistant role if the culture is right, just like he did at Swope Park in 2016.

“It is a pleasure to be a part of the soccer world, so whenever I have a job in soccer, it doesn’t matter if it’s assistant or Head Coach, I will take it if the project and if the people who are behind the project are people that I trust and that I believe will make something important,” he said. “That was the case here, but always for me, it’s not about being only the Head Coach, it’s about the project, what you want to do is more important. After a deep decision, I came here as an assistant and now I’m the Head Coach, and in the future, we will see.”

With league and cup titles already claimed in Bulgaria, Portugal, and the United Arab Emirates, Popovic will look to add another honor in another country to the list with a win on Monday in the 2017 USL Cup.