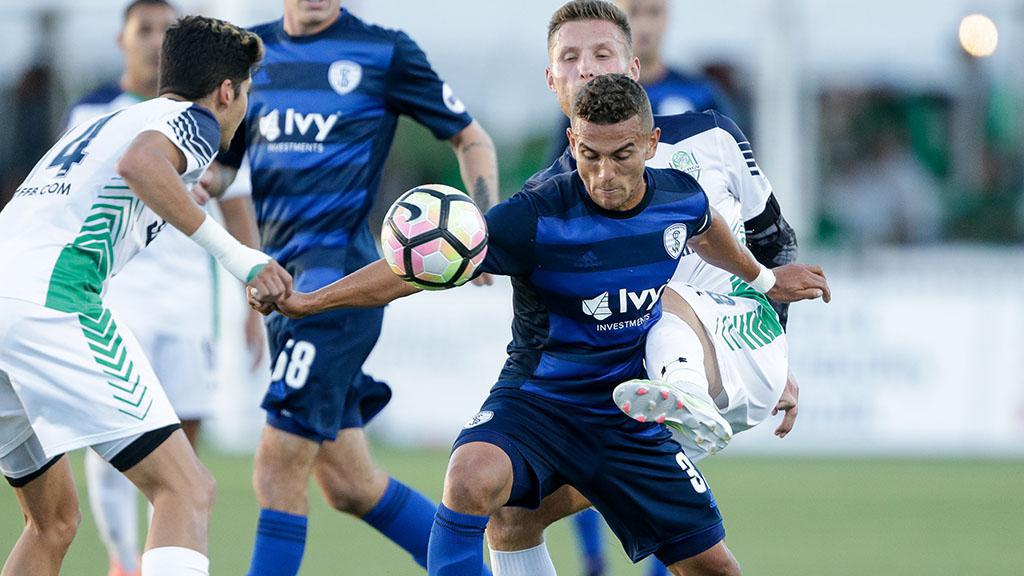 KANSAS CITY, Kan. – Two teams familiar to the Western Conference Final of the USL Cup Playoffs are set to square off on Saturday night as the Swope Park Rangers return to defend their 2016 crown and OKC Energy FC looks to reverse its defeat two season ago in the 2015 edition of the game.

There's been a common link between those two teams in current Rangers midfielder and captain Christian Duke. The central midfielder was part of the Energy FC side that fell to the LA Galaxy II in 2015, but last season claimed victory and a trip to the USL Cup with the Rangers.

Now Duke is seeking his second straight win, but despite being one of the most experienced players among the remaining four teams in the USL Cup Playoffs, Duke refuses to see it as just his effort getting him there.

“I don’t think it’s necessarily anything that I am doing, back in my first couple of years playing back when [Energy FC Head Coach] Jimmy Nielsen was with Sporting Kansas City [where the two played], he was such a big leader and strong motivator always wanting to bring the best out of players and I saw that day in and day out in training," Duke said. "As a player you think how he wants us flying very day, there’s no days off with that kind of mentality. What I try to do in training sessions, playing every game like it’s our last game is the motto we’ve had, so that we don’t drop this season. Even last season and the year before, it’s a mentality thing, and I try and convey that to the other players, so we’ve raised the bar, that’s where I find the success for three years in a row.”

Having played for OKC prior to joining the Rangers as SPR's first signing prior to the 2016 season, Duke is strongly familiar with Saturday's opponent, but that is not what spurs him on, with the stage itself enough for Duke beyond his personal history. The 26-year-old is eager to get the win purely because this match is the Western Conference Final.

“It’s a conference final, so there’s that, it’s a massive game, this is my third in a row, so it’s another opportunity to win a trophy. Playing OKC I know a lot of those guys and still keep in touch with them, it’s going to be a tough battle,” said Duke. “I had a great time down with OKC and they did a fantastic job, and they still continue to do a fantastic job of being successful and finding ways to win games. It’s probably going to be one of the toughest games of the year.” 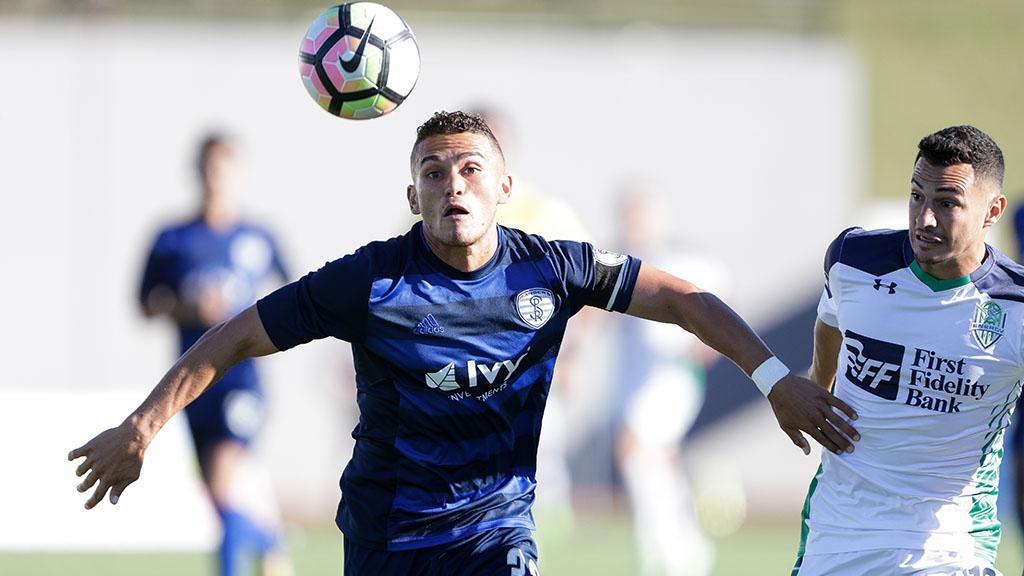 With both teams making their second Western Conference Final appearances there is plenty of experience in both teams. The continuity both bring has been a big part of their success, with Energy FC putting together the pieces late in the season to carry momentum into a third consecutive road playoff game, and Swope Park sitting on an undefeated home playoff record over its short history.

Having cultivated a winning culture in the club's inaugural season, taking lessons from the 2016 Western Conference win has been important for the Rangers are they move through this year's postseason.

“We know just what it means to win a final, to have that feeling, and desire of what it means to really want to win, and to want it more than your opponent,” said Swope Park’s Tyler Pasher. “It makes everybody go to a whole new level when they’re playing together, everybody on the field wants it so bad that they’re doing things, you’re helping each other out and doing everything you can to get the result, so that you can have that feeling of winning that trophy again. That’s the experience that the guys who won it last year are giving to the guys that are new, just what it means, and how it feels to get that far. We’re just giving our experience to them, which helps everybody that hasn’t been there excel in their game.”

While the Rangers were successful in their first trip to the Western Conference Final, the opposite was the case for Energy FC in 2015. OKC defender Coady Andrews scored Energy FC's goal in its 2-1 defeat to the Galaxy II that postseason, and has brought the experience of past playoff experiences with him on the road to a potential return visit to the USL Cup for him personally. 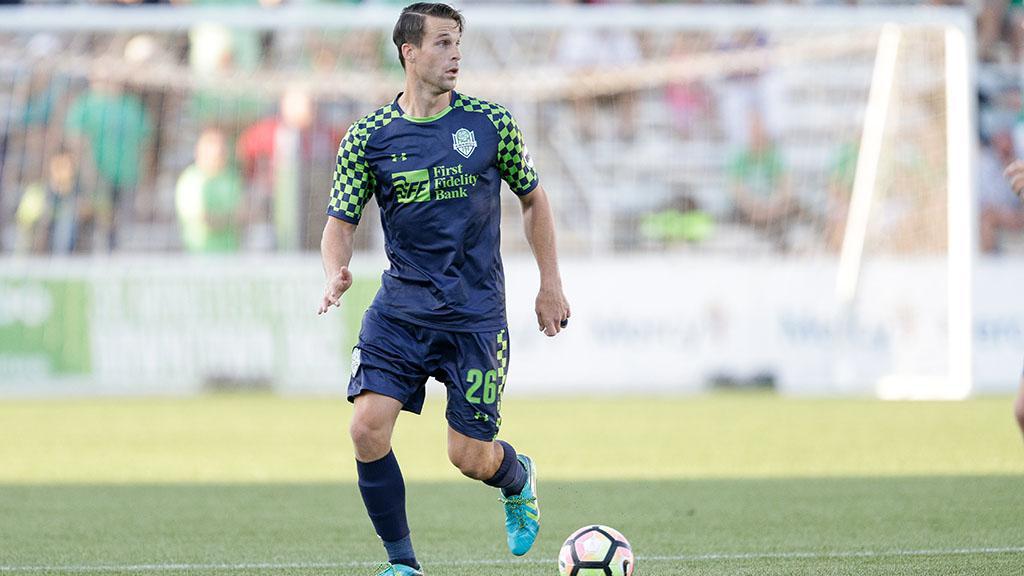 “It just gives you a better perspective of what you need to bring," said Andrews, who reached the 2014 USL Cup with the Harrisburg City Islanders. "In 2014 I was in the championship and that was a good level, the 2015 league was better, the 2016 league was better than that, the 2017 league is way beyond where it was five years ago.

"You can take bits and pieces of it but as the league changes so much you get a different feel every single year and it’s only bringing the level up, every year everybody has had to get better and better. But 2015 gives us an idea, we have to make sure we’re all bought in and even if we get up, we can’t take it for granted at all because we know that’s what it takes. And if we’re down hopefully the other team takes it for granted and we can get back so we know the kind of energy emotionally it takes.”

While both teams bring plenty of postseason experience to the table, whether the experience of winning a season for the Rangers pushes them over the edge will tell on Saturday. For Duke, though, he’s hoping that something a little cliché can push him over the line to lift the USL Cup this year.

“Third time’s the charm, that’s what I keep saying," he said. "I know it’s a silly thing to say but I actually had this conversation the other day with my Dad. I want both trophies this year, and I’m going to try and do everything I can to make that happen."