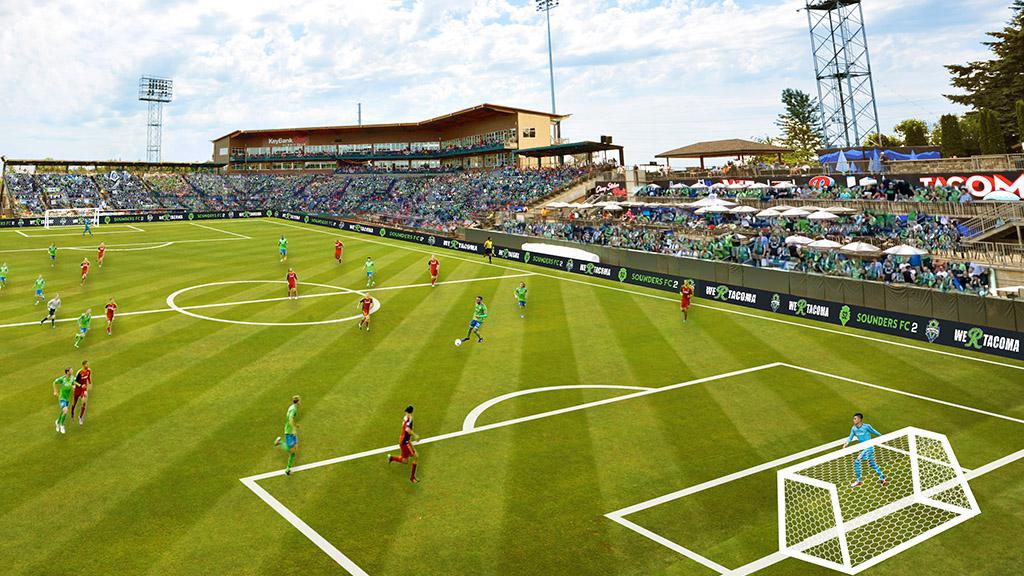 SEATTLE, Wash. – Seattle Sounders FC and the Tacoma Rainiers announced on Wednesday Sounders FC 2’s previously-announced transition to Tacoma was accelerating, allowing S2 to play its home matches at Cheney Stadium in the 2018 season while progress continues toward a new soccer-specific facility.

Earlier this year, the two clubs reached a historic agreement to build a 5,000-seat facility in Central Tacoma on the footprint of Cheney Stadium. While that process moves forward, South Sound soccer fans are now able to see their USL side play in Tacoma several seasons ahead of schedule. 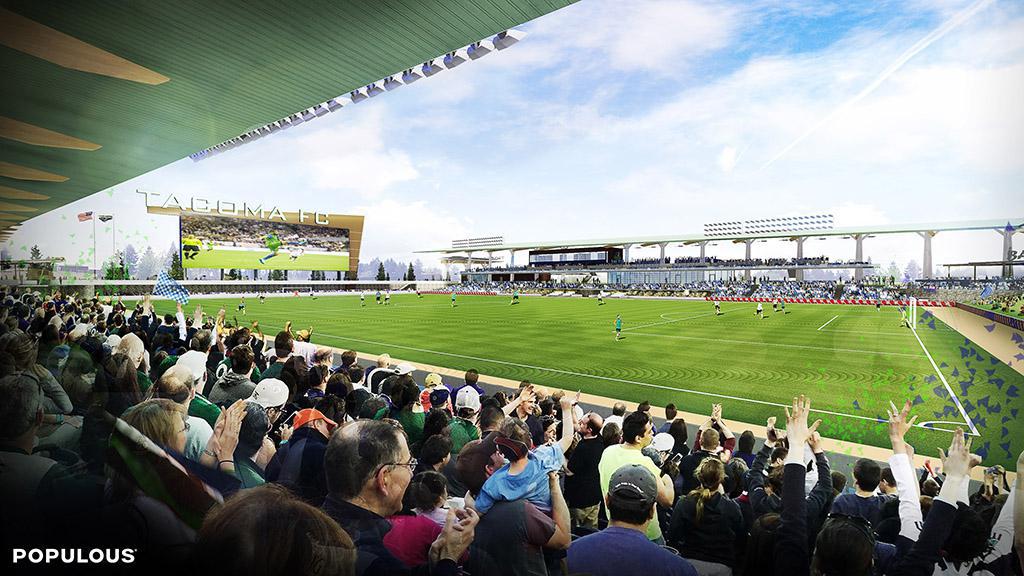 “Our organization was already thrilled to be moving ahead with the Rainiers and the City of Tacoma on the new stadium project, but when we learned of the opportunity to begin playing USL games as soon as 2018 in a facility like Cheney Stadium, we embraced the chance,” said Sounders FC Owner Adrian Hanauer. “From Rainiers leadership to the many civic officials in Tacoma that are working hard to deliver professional soccer to their city, we’re humbled to have such willing partners in this effort. As soon as next season, fans can enjoy a first-class experience at Cheney, allowing the club to make a tangible connection to the City of Tacoma earlier than expected.”

“We are so proud to bring another professional sports franchise to Tacoma,” Artman said.  “To partner with the top soccer organization in the country, the Sounders, adds a layer of passion and prestige to the project, fueled by a vibrant South Sound base of supporters. We are excited to deliver a fantastic USL experience with S2 at Cheney in 2018 and 2019, while keeping our focus on delivering a world class soccer specific stadium by 2020.”

Originally announced in May of 2017, the partnership brings together two of the Northwest’s premier professional sports organizations to reach a first-of-its-kind relationship in USL within the same regional market. The Tacoma Rainiers are an award-winning franchise that has been a staple of the South Sound community for over 50 years, operating as the top affiliate of Major League Baseball’s Seattle Mariners. They will operate the business side of the new era of the USL club, taking advantage of the decades of experience operating a professional organization in the Tacoma market, while Sounders FC is set to maintain leadership over soccer operations and sporting infrastructure.

With key details coming together – including a name for the organization that is representative of its new home – it was announced today that much like the naming of the Sounders' MLS team, Tacoma fans will have influence over the identity of their new club. Details for that process are forthcoming, with the team to play under the S2 brand in the near-term during this transition.

“From kids to adults of all ages, Tacoma is a city that loves sports,” said Mayor Strickland. “Our baseball and soccer fans now have an opportunity to see professional soccer and baseball right here at home in facilities that the City of Tacoma and Metro Parks have developed with a true community partnership. Tacoma is the best kept secret on the West Coast and I am thrilled for the City we all love – Tacoma.”