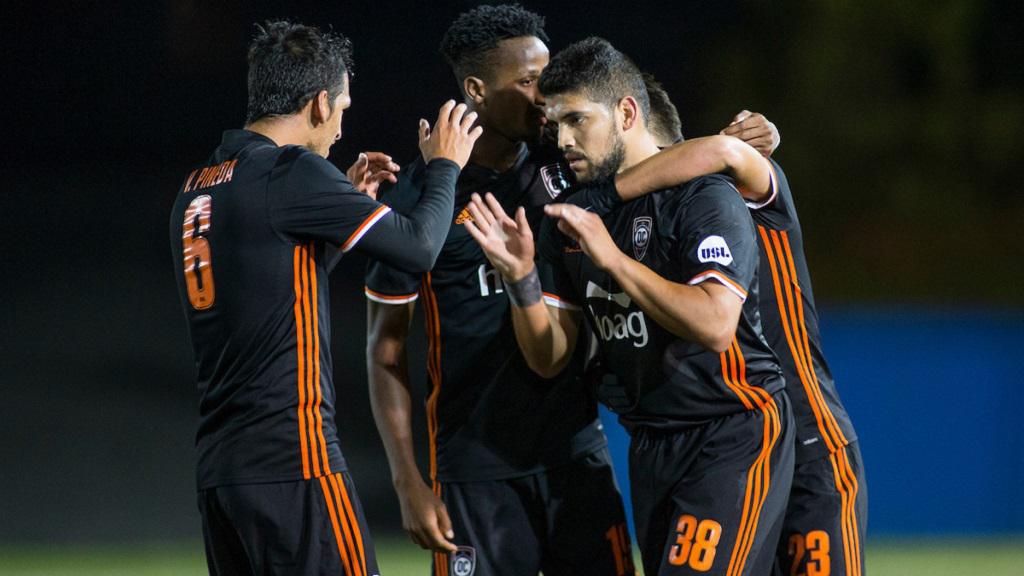 VANCOUVER, B.C. – Two goals and an assist by Irvin Parra helped Orange County SC end the season on a high note with a 4-3 win against Vancouver Whitecaps FC 2 at Thunderbird Stadium on Friday night. Some impressive passing saw Vancouver notch the opening goal as the ball was pushed out to Brett Levis, who sent in a perfect cross for New Zealand international Myer Bevan, who marked his return from international duty with a fine header into the left corner. An impressive hit from Parra from a tight angle, against the run of play caught out WFC2 goalkeeper Sean Melvin to pull Orange County level in the 41st minute, but WFC2 answered just two minutes later as Terran Campbell squared for David Norman, who hit a first-time shot on the run that caromed off the right post and into the back of the net for his first professional goal. With a 2-1 lead Vancouver kept the pressure up and added a third in the 62nd minute as Kadin Chung was able to bundle home a ball off a rebound chance. This time Orange County responded immediately as James Baxendale hit the crossbar, and the rebound fell for Zach Kobayashi, who controlled with his first touch and scored with his second to set up a thrilling finish. A free kick on the edge of area allowed Parra to notch his brace and draw Orange County level as his shot blasted through the Vancouver wall to make it 3-3. The visitors took the lead with five minutes to play through substitute Kevin Jeon, who controlled the ball well off Parra’s pass before he beat two defenders and put it away well to cap OCSC's comeback victory.

Irvin Parra, Orange County SC – Involved in three of the four goals for Orange County SC, Parra’s history-making performance was vital in the win. Parra scored with every shot on target he had, and created two chances, one resulting in the game-winning assist.