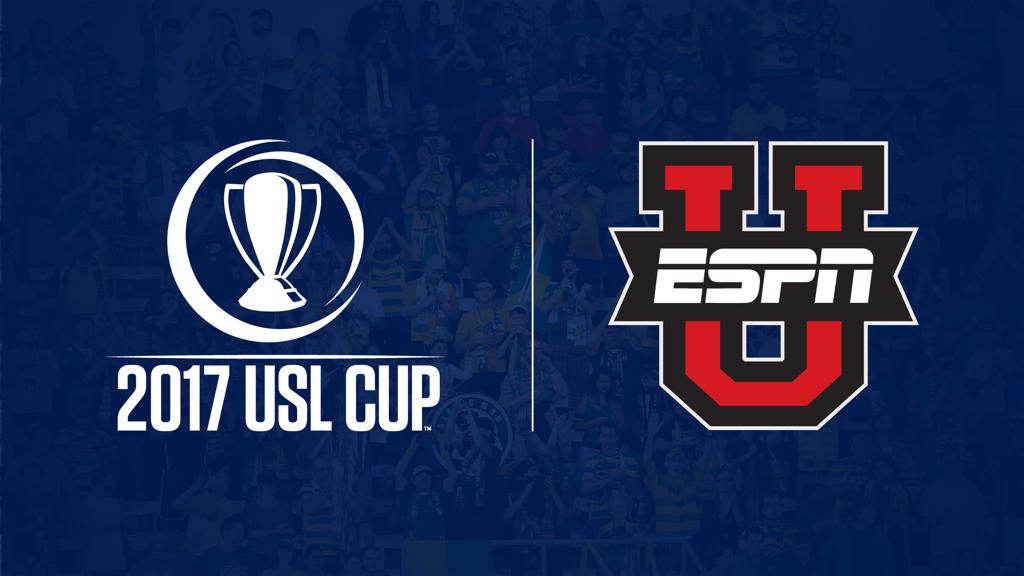 TAMPA, Fla. – For a second consecutive year, the USL Cup will be televised nationally on ESPNU on Monday, Nov. 13 at 9 p.m. ET. The game will also be available through the ESPN app, accessible on computers, smartphones, tablets and streaming devices to fans who receive their high-speed internet connection or video subscription from an affiliated provider, as well as globally via ESPN International and the network’s international partnerships.

“Following last season’s USL Cup debut on ESPNU, and the expanded relationship between the league and ESPN throughout the current season, we are thrilled to bring the culmination of the biggest season in USL history to the national airwaves,” said USL President Jake Edwards. “Last year’s broadcast was a landmark moment in the growth of the league, and with the competition at an even higher level going into this year’s USL Cup Playoffs, we are excited for fans across the country to tune in to see our next champion crowned.” 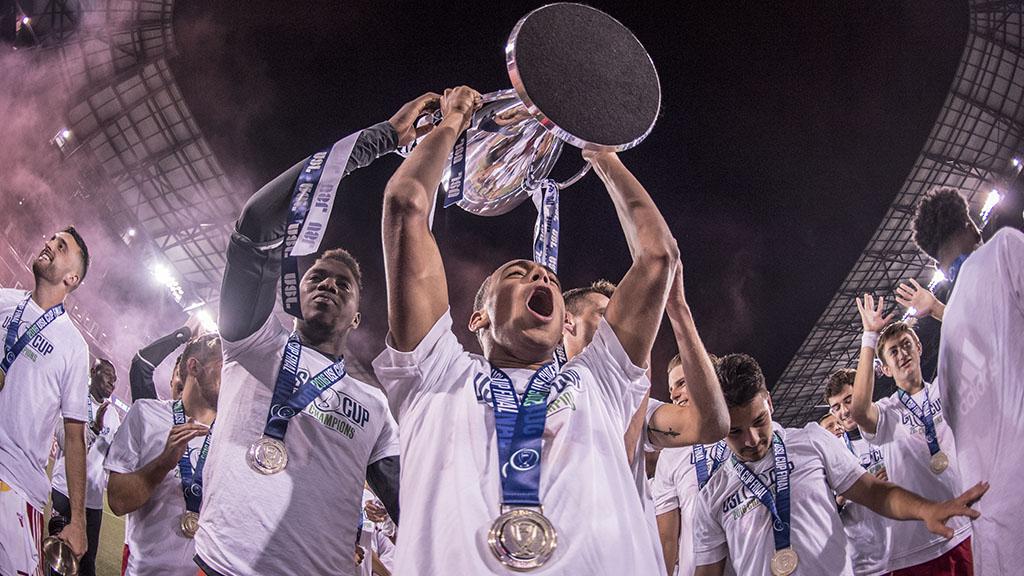 Returning to the USL Cup broadcast for a second year in the booth are Mike Watts (play-by-play) and Kate Markgraf (analyst), with top soccer sideline reporter Julie Stewart-Binks working her first USL Cup. Watts and Markgraf are a familiar pair to USL fans, having also teamed up for the USL’s nationally-televised regular season games this year on ESPNU, while Stewart-Binks’ outstanding work on ESPN’s broadcasts of Major League Soccer and U.S. Men’s and Women’s National Team broadcasts this year has continued to earn her praise throughout North American soccer circles.

The broadcast will again be produced by USL Productions, the standalone division of the league that has been the exclusive and premier producer/provider of all USL content across linear and digital platforms throughout the 2017 season. USL Productions is run in association with VISTA Worldlink, a full-service media bridge connecting world-class customer service to the sports (leagues, conferences, teams and networks), entertainment and news industries worldwide.

The 2017 USL Cup Playoffs will kick off on the weekend of Oct. 20-22 with the Eastern and Western Conference Quarterfinals, which begins four weekends of postseason action that will conclude at the 2017 USL Cup.

FOLLOW THE USL
Every game of the 2017 USL regular season and the 2017 USL Cup Playoffs can be seen live, free and in HD through the league’s official Match Center, with updates from across the league also available via Twitter, Facebook, and Instagram.