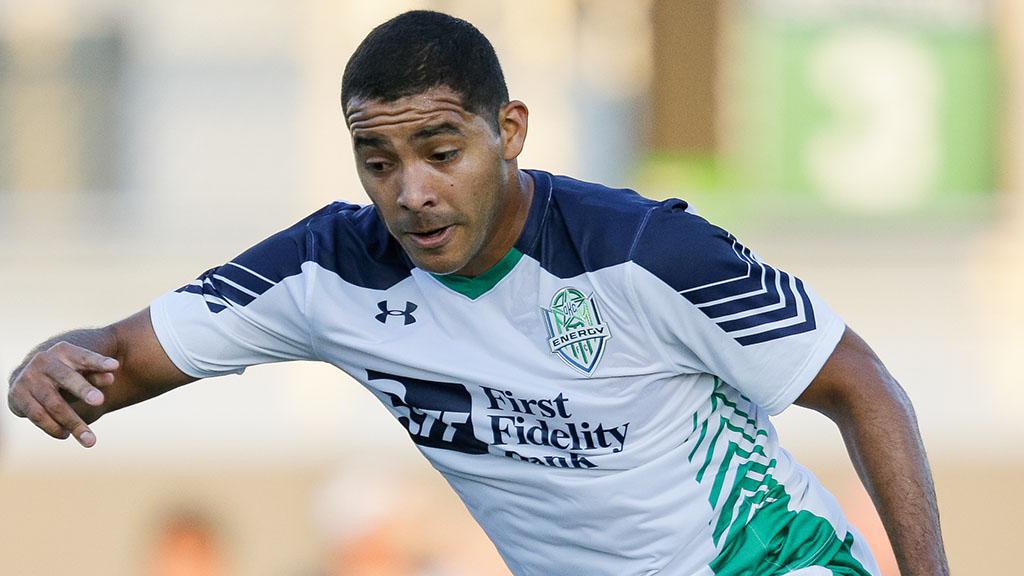 TAMPA, Fla. – OKC Energy FC forward Jose Angulo has been voted the USL Player of the Week for Week 28 of the 2017 season. Angulo recorded a hat trick on Sunday evening, as Energy FC took a 3-0 victory against the LA Galaxy II at Taft Stadium, which allowed OKC to open up a five-point gap between itself and the chasing pack for the eighth and final playoff place in the Western Conference. 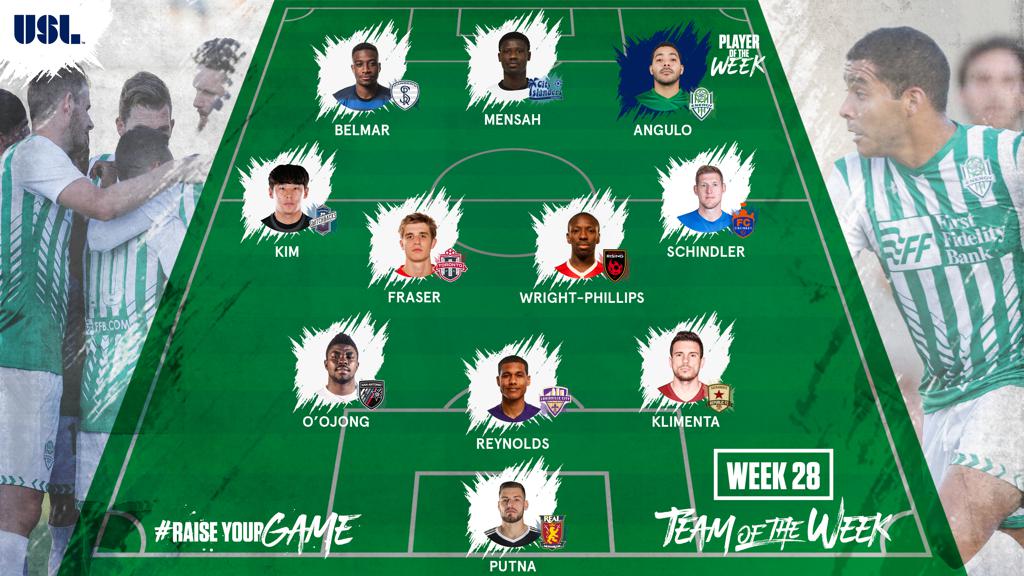 D – Emrah Klimenta, Sacramento Republic FC: Klimenta scored the game-winning goal for Republic FC in its 2-0 win against Phoenix Rising FC and also completed 54 of 64 passes in the contest.

M – Kevin Schindler, FC Cincinnati: Schindler provided the spark FCC needed off the bench, as he scored the only goal in a 1-0 win at the Charlotte Independence that boosted the club’s playoff hopes.

F – Ropapa Mensah, Harrisburg City Islanders: Mensah scored in both of the City Islanders’ outings, on Wednesday night against Ottawa Fury FC and on Saturday against Saint Louis FC, to lead the side to two victories.

F – Jose Angulo, OKC Energy FC: Angulo’s hat trick led Energy FC to a 3-0 victory against the LA Galaxy II on Sunday, giving the side a five-point lead on its rivals for the final playoff place in the Western Conference.