RGVFC aiming for respect from rival after tough season 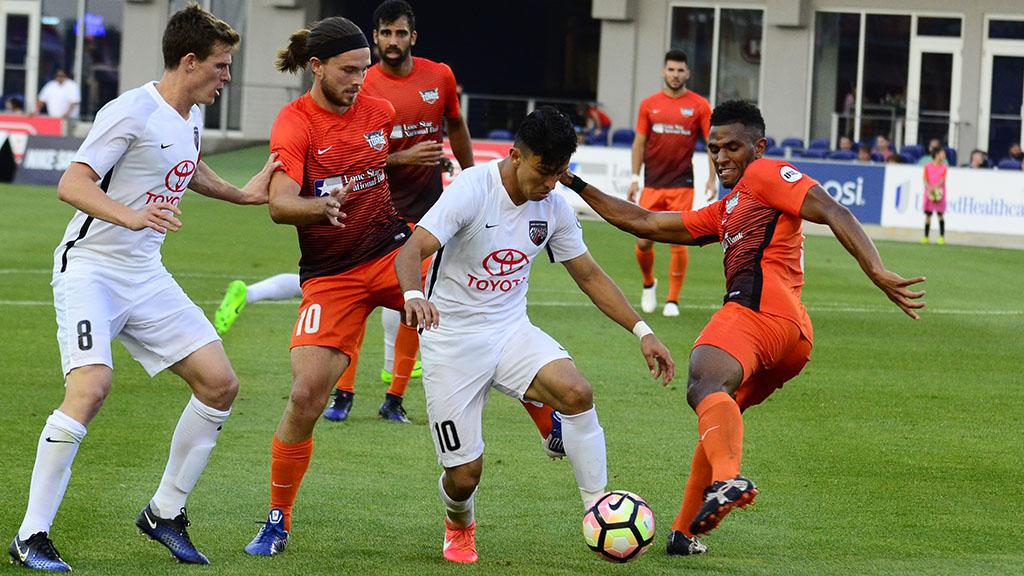 For San Antonio the goals have changed following qualification for the USL Cup Playoffs for the first time in club history.

“I guess it’s a relief," said SAFC defender Ben Newnam. "That was definitely one of our goals but it was just one of them, and now it’s on to other goals, which hopefully we can finish in these final games of the season.”

The nature of a derby game, especially one arriving as San Antonio switches focus to the new goals that have been set by the club, could see some tweaks in approach. But as narrow as the margin for error is currently in the battle to finish in the top two in the Western Conference, SAFC is aiming to remain consistent as it looks to regain the upper hand over a Reno 1868 FC side that holds the edge in the standings going into the weekend.

“We’ll prepare as normal, we’ll do our routine, making sure we prepare our players for Saturday evening we’ll come out no different,” said SAFC Head Coah Darren Powell. “From day one, even in preseason we approach every game with a strategy to put ourselves in a position to win it and this weekend will be no different. We want to come back from last weekend, having been beaten you always want to bounce back quickly with a positive performance.”

For Rio Grande Valley the derby has added importance as the Toros look to get back some respect that it feels wasn’t given by SAFC when the teams first met this season. Hosting its first USL contest at its new 10,000-seat stadium, H-E-B Park, San Antonio grabbed a 1-0 victory in a tense contest between the sides that saw each commit 15 fouls.

The Toros had much of the run of play that day, with SAFC's goal coming on its only shot on target in the contest. Reversing that in San Antonio is at the forefront of the visitors' minds.

“We feel almost a little disrespected by them, somewhat, so we’re definitely excited about the game, we’re excited to go there and put it all on the line and hopefully get a result in our favor,” said Toros defender Justin Bilyeu. “It’s more of a coaching thing than anything, like front office stuff, but obviously we back our coaches and we just work together and play.”

For all the talk of disrespect, SAFC certainly isn’t taking this match lightly. Contests between these teams are often tight, and it will take a lot to break down an RGVFC side coming off a win against Reno 1868 FC last week.

“They’ve got a lot of quality players, being a derby and playing another team in Texas, we’ve prepared this week and hopefully we can keep a clean sheet and score a lot of goals on them,” said Newnam. 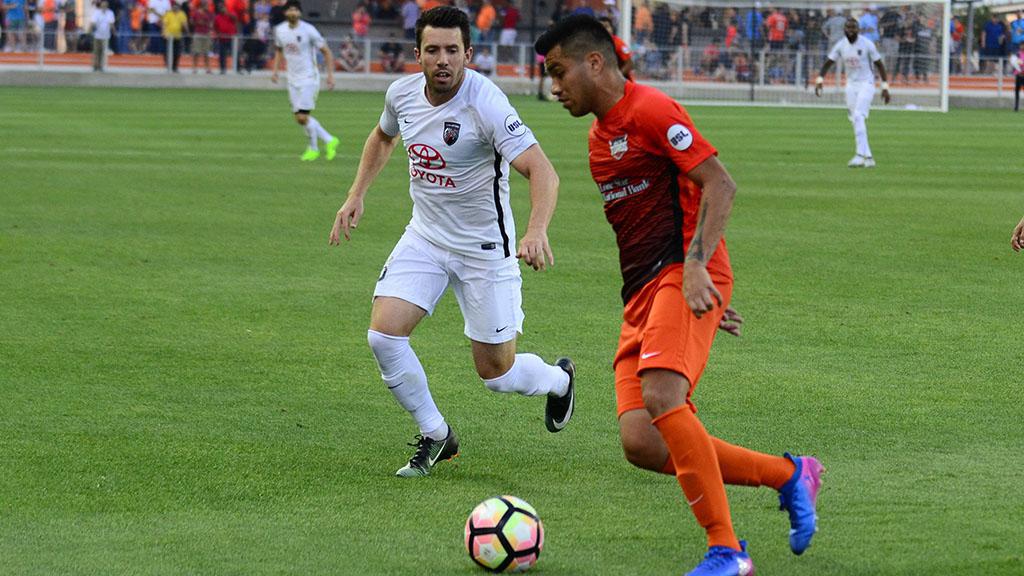 As far away as the playoff positions currently look for the Toros, sitting six points behind eighth-place OKC Energy FC with four games to go, if there is to be a miracle run to the postseason it has to start on Saturday.

“We’re feeling good about ourselves, we feel like we’ve been playing well for a while now but results haven’t gone our way for whatever reason,” said Bilyeu. “Finally this past weekend we put everything together and got the result we deserved.”

To do so, the Toros will have to not only overcome the best defense in the USL, and one that's eager to put its heavy defeat last Sunday to the Swope Park Rangers behind it with a lockdown display, but also a fired-up home crowd that will be seeing SAFC in action for the first time this month.

After its four-game road trip ended with a bump last week, San Antonio's players are eager to get back out at Toyota Field.

“It’ll be nice to play in familiar surroundings in front of our own supporters that I believe are the best in the league and Saturday looks like it will be a sell out crowd,” said Powell. “I know our players are excited to run out in the jersey in front of our own fans and everyone is grateful to be sleeping in their own beds.”

Another big crowd is expected, with San Antonio FC announcing on Thursday that all proceeds from ticket sales will go to Hurricane Harvey relief.

As much as is on the line for both, the atmosphere will only add more pressure to what will be a season-defining derby for the Toros.