Richmond on course for another record-setting season in stands 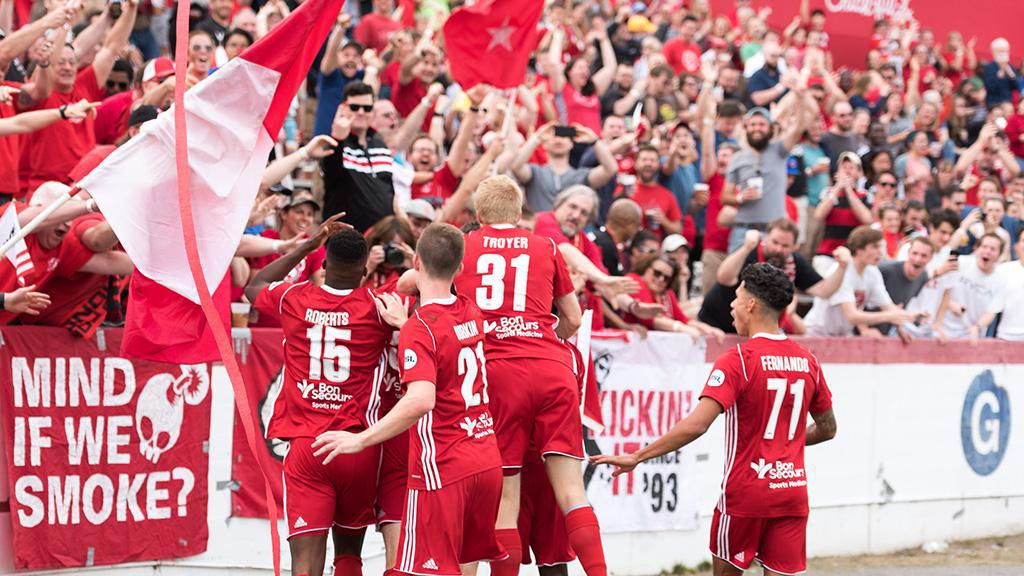 RICHMOND, Va. – Celebrating its 25th anniversary season in 2017, the Richmond Kickers are at the forefront of what would be considered the Old Guard in the USL.

But while that’s the case, the historic club has been adept at moving with the times, mirroring the league’s overall growth over the past five years. With two home games remaining, the Kickers are set to once again raise their average attendance for the season, with the chance that the club will average more than 4,500 fans per game at City Stadium in 2017.

“From Short Pump to Scotts Addition, from Mechanicsville to Midlothian, from Church Hill to Carytown, we are RVA's team and we want the entire community to get behind us to create another phenomenal success story right here,” said Kickers Director of Soccer and Head Coach Leigh Cowlishaw on Tuesday.

The Kickers have seen their average attendance rise each of the past five seasons, with the club’s 2017 average for regular-season contests of 4,335 a 78-percent increase from the 2012 season. Over the same span, the USL’s average attendance for independent clubs has also grown by 141 percent to almost 6,000 fans per game. While the eye-popping numbers coming from FC Cincinnati are typically what grab headlines, the progressive growth of the Kickers and clubs like them has also played an important role in the league’s growth as a whole.

For the Kickers, the success of Cincinnati, Sacramento and other newcomers to the USL, say nothing of the likes of Atlanta United FC in Major League Soccer, has shown what can be possible.

“This past weekend, MLS and USL attendance records were shattered with 70,000 fans in Atlanta and 30,000 fans in Cincinnati,” said Cowlishaw. “We draw inspiration from these remarkable success stories and continue to strive to make the Kickers the number one sports experience in Richmond.” 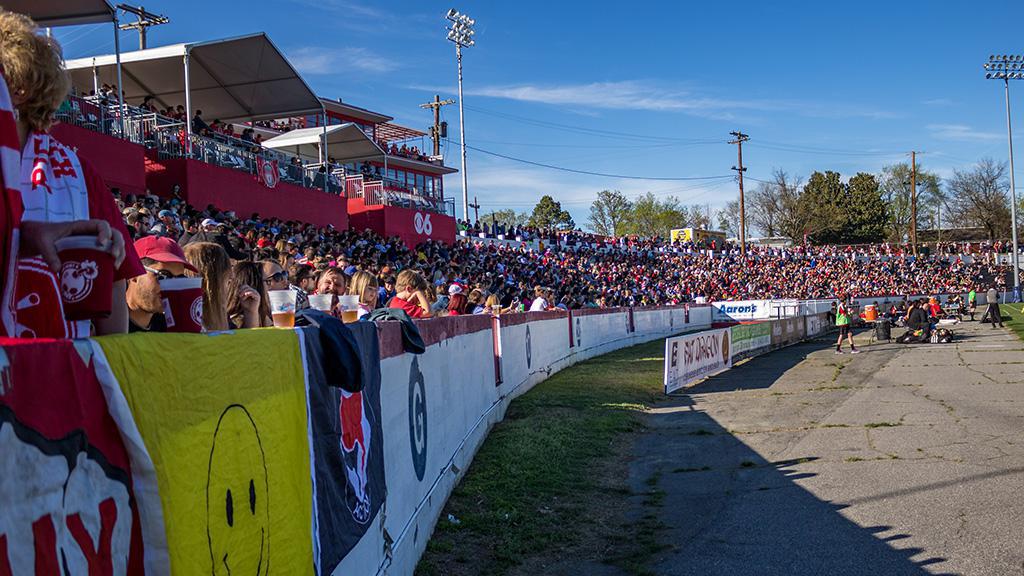 The Kickers’ rising visibility has also helped it in other areas. This offseason the club was granted a 40-year lease for City Stadium that has allowed the club to already begin upgrades to the facility, with the club having committed to providing $20 million of investment. Richmond also welcomed the Premier League’s Swansea City AFC for a second time, as 8,119 fans packed into City Stadium for the club’s fourth international exhibition in as many years.

The club’s first local television deal, made possible by the introduction of the USL Television Network, has seen 17 games be aired by local CBS affiliate WTVR in the Richmond market. The club has also reached new highs in revenue from sponsorship and merchandising this year in addition to its record ticket sales.

With the Kickers’ historic rival the Rochester Rhinos coming to town on Saturday for what has become an annual Oktoberfest celebration at City Stadium, and the club’s home finale against Orlando City B on October 1 looking likely to play a key role in the race for the playoffs in the USL Eastern Conference, Cowlishaw is hopeful the club will end the season on a resounding note.

“There is no better atmosphere in RVA than a packed City Stadium,” said Cowlishaw “The team would love nothing more than to finish our 25th anniversary season with two home victories and to smash our attendance record for the fourth year running with back-to-back sell outs!”