Time Running Out for Ottawa 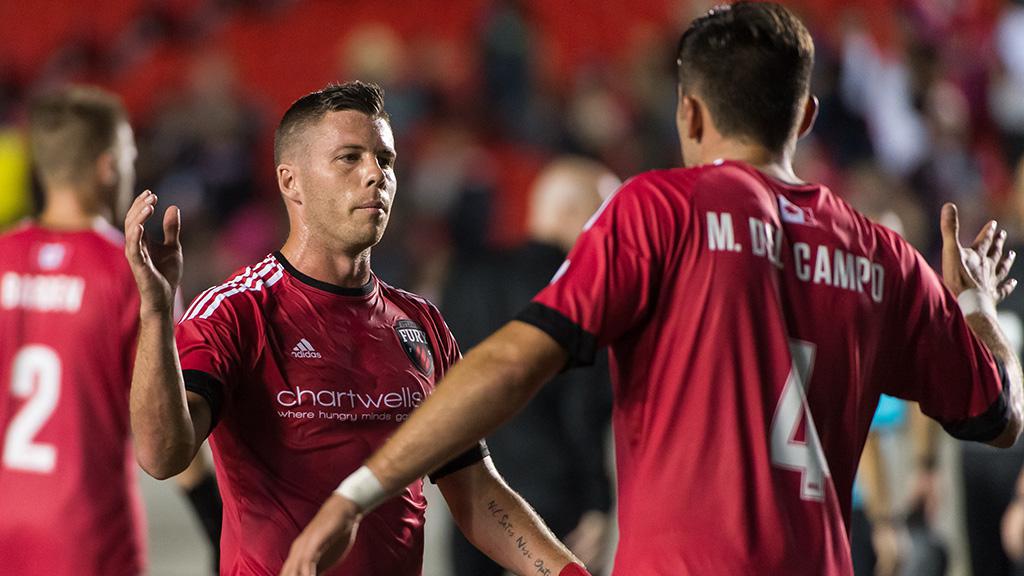 OTTAWA – With just six matches remaining Ottawa Fury FC is running out of time to get in to the 2017 USL Cup Playoffs. Currently five points behind Orlando City B, which occupies the last slot in the USL Eastern Conference, Ottawa needs wins quickly to keep their hopes alive.

“We know what's at stake and it's a big deal,” said Fury FC Head Coach Julian de Guzman. “We have to be ourselves, stick to our game plan and trust that success will follow.”

Having a five-point gap and only six matches to close it gives little margin for error for Fury FC, something which defender Andrae Campbell is well aware of.

“The next six games, we need to treat them like finals," he said. "We’re still within touching distance of the playoffs so we have to give everything.”

Things were looking good for Fury FC given the games in hand it held over the sides sitting higher in the standings, putting the team in mathematical position to make a run. The club has been unable to take advantage in recent weeks, and is now winless in eight matches. As a result Fury FC finds itself with plenty of work to do to make the playoffs.

“We’ve put ourselves in this situation so it’s up to us to get out of it,” said Fury FC forward and captain Carl Haworth. “There are still enough points on the board for the taking and to make a playoff push. That’s been our goal since Day 1 and nothing has changed.” 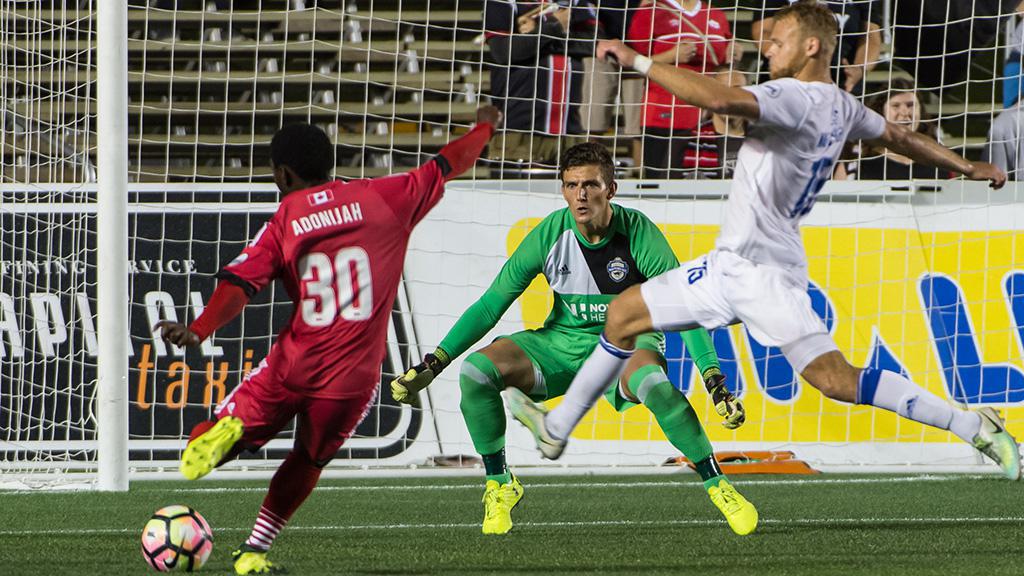 That adds to the challenge for de Guzman’s side, something the former Canadian international is well aware of.

“Charlotte is a quality side made up of good footballers and it's important to recognize that," said de Guzman. "Every point counts and we will do whatever it takes to get ourselves to a playoff spot tomorrow. Consistency against a team like Charlotte is major. There is no room for error tomorrow if we want to get the job done”

For the players there will be some confidence knowing that they have had prior success against Charlotte helps. A 3-1 victory at TD Place when the teams first met this season on Aug. 12 offered a bright spot in the season.

“They are very good at home, but we beat them 3-1 here and we will try to replicate that, focus on our game plan and execute it to the best of our abilities,” said Haworth.

That was also the last time Fury FC took victory, however, and was one of only two times the Independence have fallen since June 7. Charlotte has gone 10-2-5 in that stretch, the sort of consistency Fury FC has been unable to find in its first season in the USL.

After recording three consecutive draws, the time to win is now for Ottawa, otherwise the postseason may slip even further away this weekend.