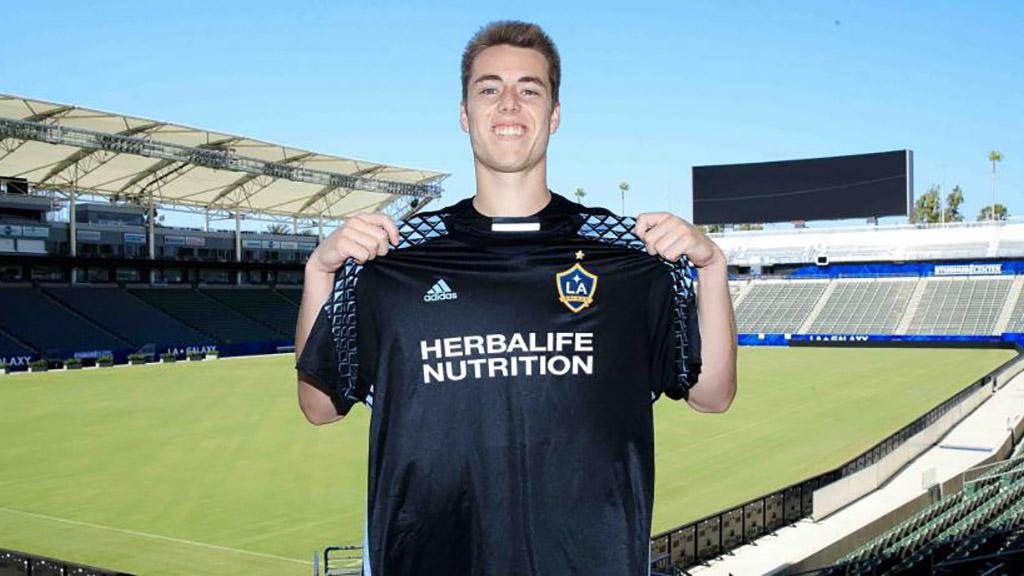 “We are very excited to bring Justin into our organization with LA Galaxy II,” said LA Galaxy General Manager Pete Vagenas. “He has acquired a lot of experience at such a young age and he’s a great addition for our club.”

Vom Steeg signed with Fortuna Dusseldorf in August 2016, becoming a professional soccer player at the age of 19. He signed after spending the 2015-16 season with UC Santa Barbara, where he made 20 starts. At UCSB, Vom Steeg earned 2015 All-Big West Honorable Mention honors and was named to the 2015 Big West All-Freshman Team. Vom Steeg also competed in the 2016 Premier Development Season for the Ventura County Fusion before heading to Germany.

“Justin has shown his quality internationally and we believe he’ll be a big asset for us,” said LA Galaxy II Head Coach Mike Muñoz. “We look forward to his growth within our organization.”

Vom Steeg will be available for when Los Dos are next in action, at 7:30 p.m. PT on Saturday, Sept. 9 against San Antonio FC at StubHub Center Track & Field Stadium.