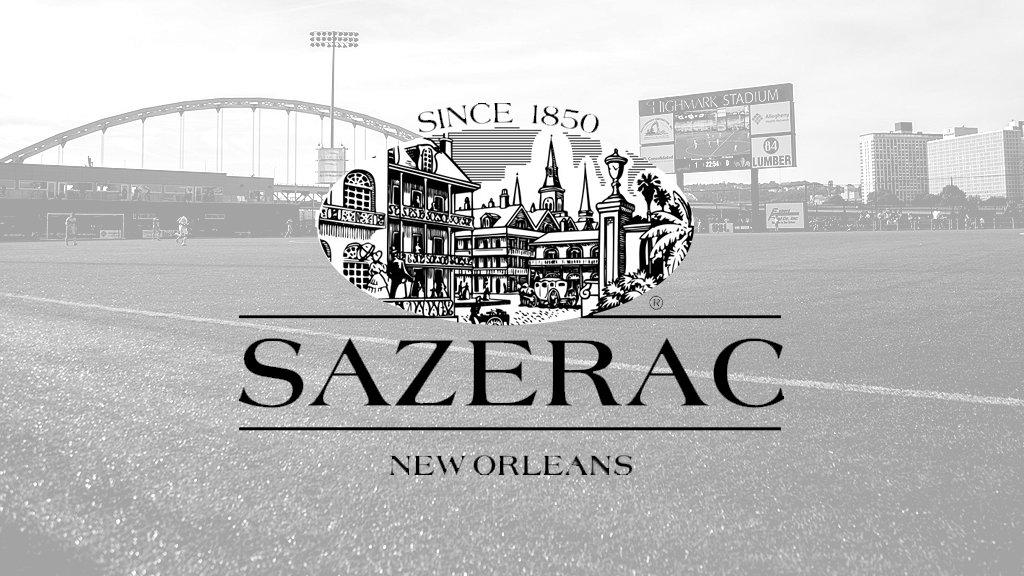 The 169-year-old independent, American family-owned company and proud owners of many of America's most venerable distilling companies – Buffalo Trace Distillery, A. Smith Bowman, Glenmore Distillery, Barton, Fleischmann, Medley and Mr. Boston – will partner with the Hounds to generate brand awareness and engage the club’s adult fanbase with its iconic brands.

The company will utilize the Hounds marks for promotional advertising and marketing purposes.

On gamedays, Sazerac’s branding will grace the East End of Highmark Stadium through presenting sponsorship of the “Fireball” Fan Zone, which is home to the club’s supporters group, the Steel Army. Additionally, the company’s products will be available as special menu items, such as “Sizzling Fireball” chicken bites, throughout Highmark Stadium and the Heineken “Soccer is Here” Pub.