New Zealand midfielder has had strong season with Rangers 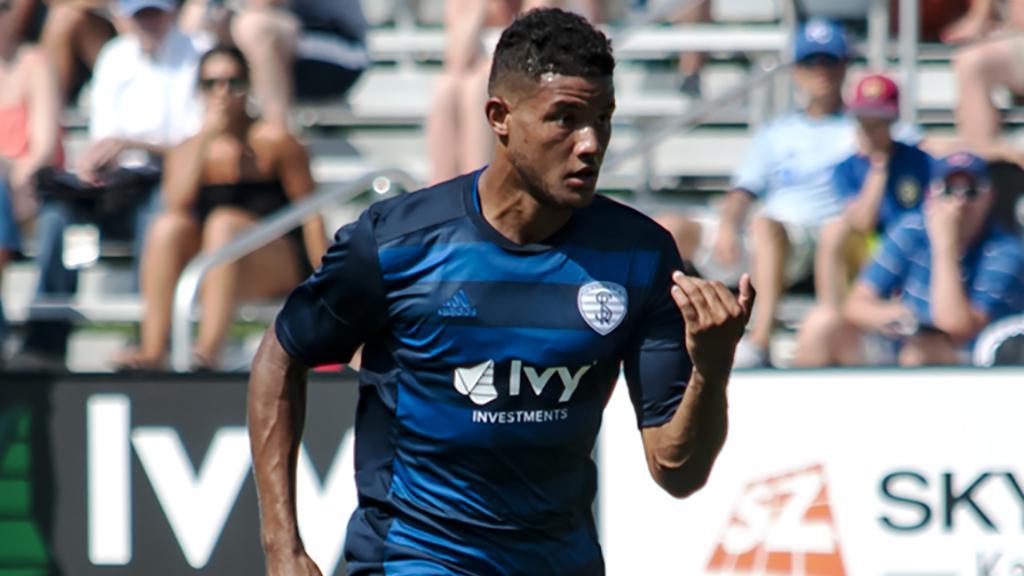 Musa, a citizen of the United Kingdom and New Zealand, will occupy an international roster spot on Sporting Kansas City’s roster. He has signed an MLS contract for the remainder of the 2017 season with options for 2018, 2019 and 2020.

“It was one of my goals in signing for Swope Park Rangers to progress to the first team,” Musa said. “I’ve done that and am very happy. I just want to thank Peter Vermes, Mike Jacobs and the entire organization for giving me this opportunity to represent Kansas City and play for Sporting KC. I can’t wait to get started and play in front of this amazing fan base.”

Capable of playing as a holding midfielder or center back, Musa becomes the fourth player to sign for Sporting Kansas City from the Swope Park Rangers, following goalkeeper Adrian Zendejas and defenders Amer Didic and Tyler Pasher.

“When we brought James in for the Swope Park Rangers, we brought him here for two purposes,” Sporting KC Manager Peter Vermes said. “One was as a central defender and the other was a defensive midfielder. We wanted to see if he would adapt to our model of play, and I think he has progressed tremendously through the course of the year with the Rangers. We think this is a testament to the system that we have put in place where players can sign and play for the Rangers while continuing to develop toward a first-team contract. James is a very good decision-maker and reads the game well. He brings a lot of really good qualities to our team and we look forward to integrating him into the squad.” 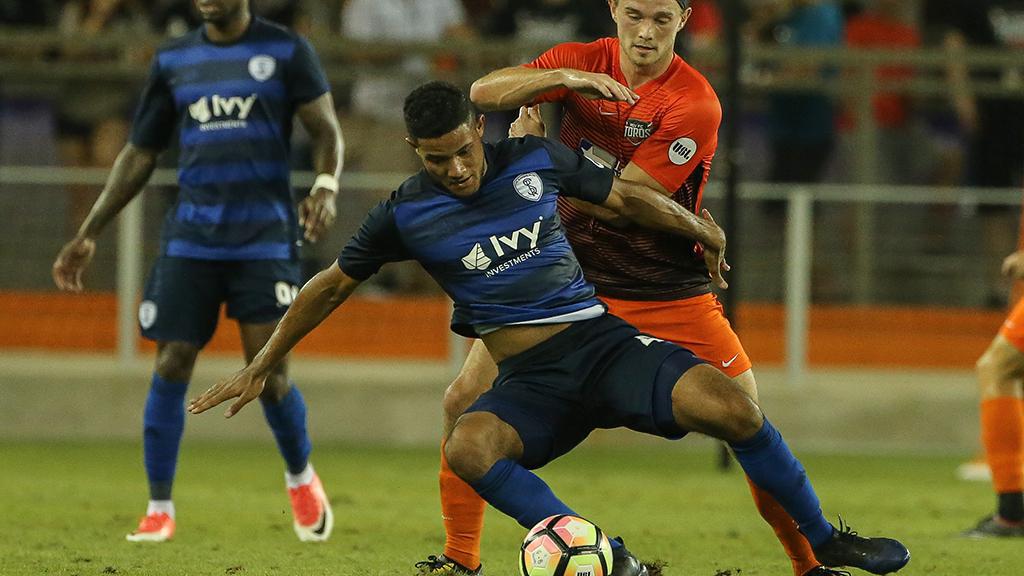 Musa joined the Rangers last November and has featured regularly for an SPR side that currently occupies third place in the United Soccer League’s Western Conference. The midfielder has played the full 90 minutes in all 18 appearances and ranks third on the USL charts in total passes. He also leads the team with 49 interceptions and 33 aerial duels won, having played every minute during the Rangers’ five-game shutout streak from June 30 to July 20.

Prior to linking up with SPR, Musa spent the 2015 and 2016 USL seasons with Saint Louis FC, where he totaled five goals and three assists in 51 matches as a consistent starter.

Born in Plymouth, England, Musa moved to New Zealand at the age of six and turned professional in 2010 when he signed with Wellington Phoenix FC, a New Zealand-based club that competes in the Australian A-League. He stayed in New Zealand over the next two seasons, playing for Waitakere City in 2011 and Team Wellington in 2012.

Musa entered the international scene in 2011, representing the New Zealand U-20s with three starts at the FIFA U-20 World Cup in Colombia. The following summer, he was selected to the New Zealand U-23s to compete at the 2012 Summer Olympics in London. His strong showing at the tournament attracted interest from English club Fulham. After a successful trial, Musa signed for Fulham and went on loan to English side Hereford United in January 2013.

Musa returned to New Zealand in summer 2013 for another stint with Team Wellington before joining Australian club South Melbourne in 2014. His third spell at Team Wellington was short-lived, as he moved to the U.S. to sign for Saint Louis FC ahead of the team’s inaugural 2015 campaign.

Musa has earned one cap for New Zealand’s senior national team, appearing in a friendly against South Africa on May 30, 2014.