OCB’s playmaker rises to top of rankings in second season 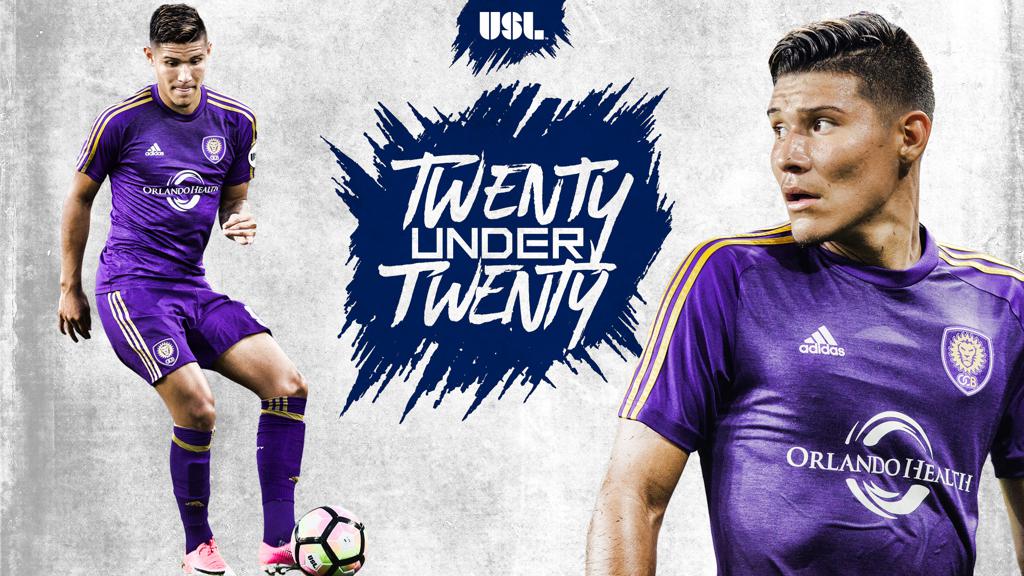 Orlando City B’s Pierre Da Silva had an eye-catching first professional season in 2016, which earned him the No. 15 position in the inaugural USL 20 Under 20.

Now, having already surpassed his assists total from a season ago while becoming one of the top young creative forces in the league, it shouldn’t come as any surprise that the U.S. U19 international has risen to the top of the rankings this year.

“The biggest difference is that last year was my first as a professional, so I was kinda adapting to the way the league is, how intense the games are,” said Da Silva. “This year, I’m more confident, I’m more comfortable.”

Da Silva’s six assists have placed him two off the league-lead, while his 25 Key Passes lead OCB by a sizeable margin. But in addition to the creativity and flow he brings to Orlando’s attack as it looks to earn a second consecutive place in the USL Cup Playoffs, the other aspects of his game are what have the potential to elevate him to higher levels still.

“He’s got a lot a little chip to him, he’s got a little bite, which I really like,” said OCB Head Coach Anthony Pulis. “He works hard off the ball. He’s not like the typical wide players that don’t really want to work, who doesn’t really want to put his foot in, he likes that part of the game as well, and this year he’s added assists and end product, which is one of the things we wanted to see.”

As quickly as Da Silva is rising, it’s likely we’re going to see a lot more in the years to come. 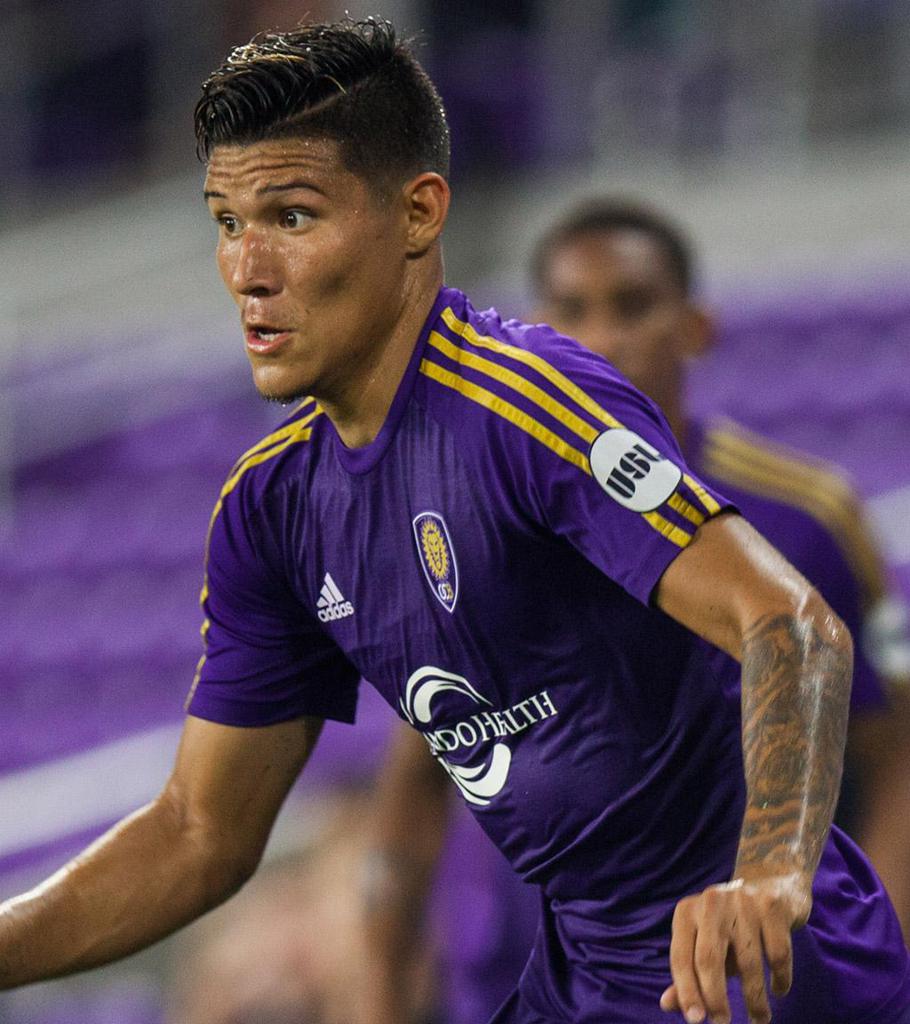 - Scored first professional goal on May 28, 2016 vs. Charlotte Independence

TopDrawerSoccer.com Scouting Report
It’s hard not to stop and stare when Pierre Da Silva gets his teeth into a game. That’s certainly how Orlando City B’s games have felt when the creative midfielder gets rolling. Da Silva has experience with the USYNT, and his big-game past clearly rubbed off on his technical ability. There are few players with his on-ball ability, and the fact that he’s continually near the top of the USL in assists clearly illustrates his ability to see a step ahead of most everyone else. If Orlando City SC Head Coach Jason Kreis can nail down his best position, Da Silva is a no-doubt first team breakthrough.