Facts and figures break down a historic 2017 event for league 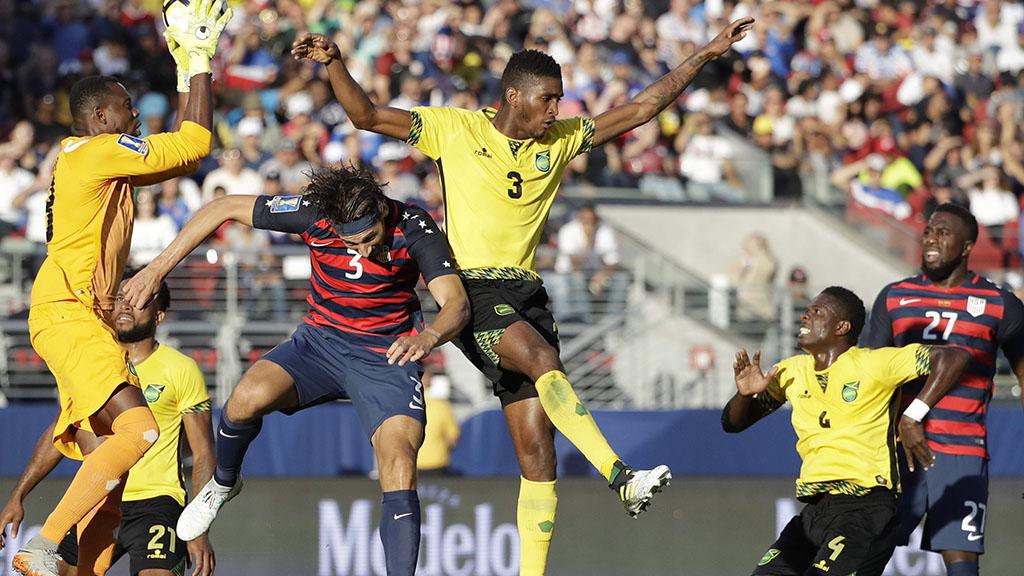 The 2017 CONCACAF Gold Cup wrapped up on Wednesday night with the United States taking a 2-1 victory against Jamaica thanks to Jordan Morris’ dramatic late winner at Levi’s Stadium. The victory was the sixth for the United States in the Gold Cup’s history, and its second in the last three editions of the event.

The final also marked a major piece of history for the USL, which had three of the league’s current players on the field when the final whistle blew in the final. Jamaica’s Damion Lowe (Tampa Bay Rowdies), Romario Williams (Charleston Battery) and Cory Burke (Bethlehem Steel FC) were among the players from the league who made an impression on the tournament over the past month.

As the tournament concludes, here are some key facts and figures on the accomplishments achieved by players with USL experience at the tournament. 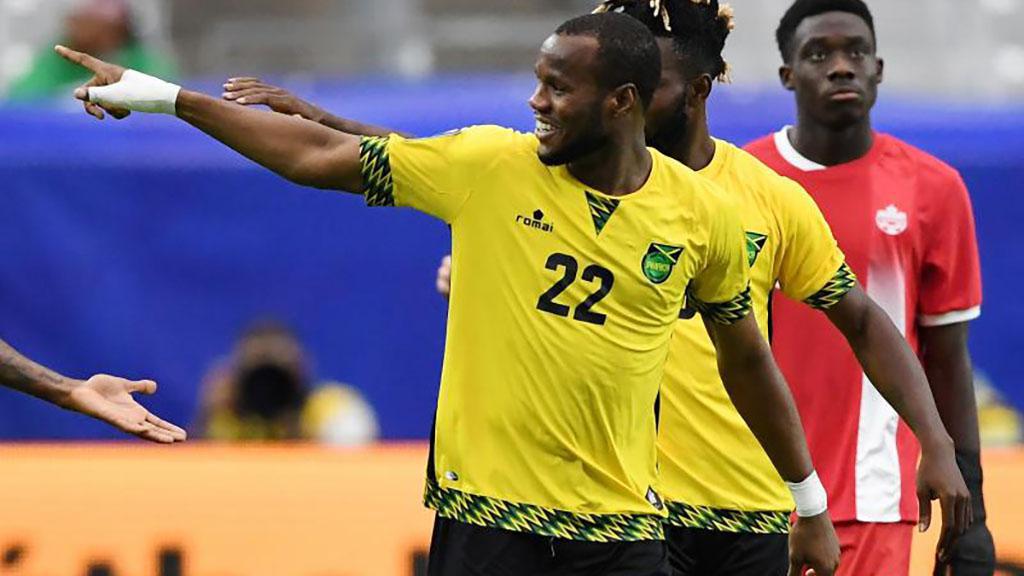 4,728 – Players with USL experience logged 4,728 minutes of action at the 2017 CONCACAF Gold Cup across more than 70 cumulative appearances.

540 – Tampa Bay Rowdies defender Damion Lowe played every minute for Jamaica, one of only four players to do so in the tournament overall.

145 – Former USL player Darwin Ceren was 15th in the tournament with 145 passes attempted in four games for El Salvador, completing 129 for a passing accuracy rate of 89 percent.

11 – 2017 USL leading scorer Romario Williams of the Charleston Battery finished tied for third at the tournament with 11 shots, and scored his first two goals for his country at the event.

3 – Canada’s Alphonso Davies – who in 2016 became the youngest goal-scorer in USL history for Vancouver Whitecaps FC 2 – claimed both the tournament Golden Boot with three goals, and the Young Player of the Tournament award.