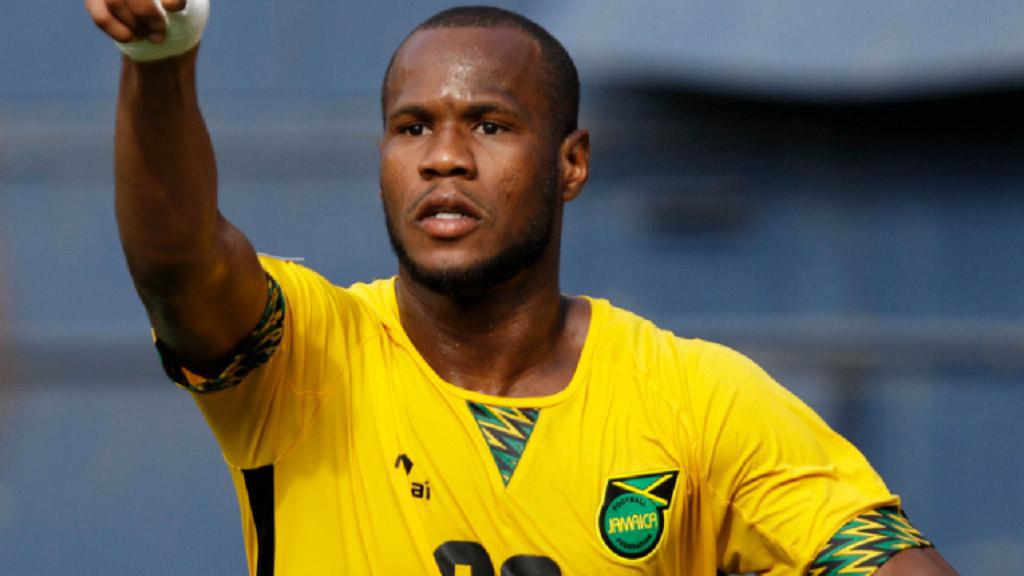 With a league-leading 14 goals this season, and June’s Player of the Month award to his credit, fans across the USL had become accustomed to what Charleston Battery forward Romario Williams was capable of every time he stepped on the field.

Over the past two weeks, though, the Jamaican forward has brought his game to a much wider audience, as his play has helped drive the Reggae Boyz to a second consecutive appearance at the CONCACAF Gold Cup Final.

Jamaica will square off with the United States on Wednesday night at Levi’s Stadium in Santa Clara, Calif. for the championship (9:45 p.m. ET | FS1, Univision).

“[Jamaica] coach [Theodore Whitmore] and I had a talk once the tournament began and he told me my opportunities were going to come and it’s up to me to take advantage of them,” Williams told the Charleston Post & Courier’s Andrew Miller. “I feel like I’ve done a good job of taking advantage of those opportunities so far in terms of scoring goals and my work rate. I feel like if the coaching staff has given me a responsibility and a role and I feel like I’ve lived up to expectations.”

Williams’ two goals are tied for the team-high with the Portland Timbers’ Darren Mattocks, and one back of tournament leaders Alphonso Davies of Canada – a former USL standout in his own right – and Kevin Parsemain of Martinique.

He’s also one of four USL players in the Jamaica squad, with the Tampa Bay Rowdies’ Damion Lowe having played every minute of the tournament and both Bethlehem Steel FC’s Cory Burke and Rochester Rhinos’ Sergio Campbell having seen action. Williams believes his success with the Battery, who currently lead the USL Eastern Conference, has been key to his Gold Cup performance.

“My form with the Battery has helped out tremendously for the national team and during the Gold Cup,” Williams told Miller. “I’ve just gone out there with a positive mindset and had fun. I know these opportunities don’t come around very often.”

Going up against a star-studded U.S. lineup on Wednesday night, Jamaica will enter as underdogs. But, as they’ve already shown in Sunday’s semifinal with Mexico, Williams and his cohorts could spring another surprise.