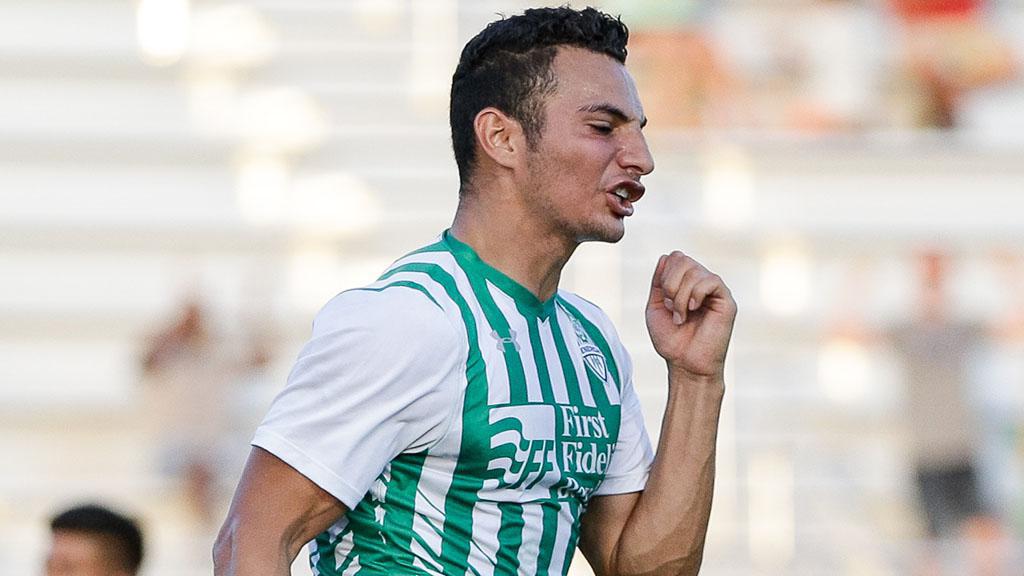 TAMPA, Fla. – OKC Energy FC midfielder Miguel Gonzalez has been voted the USL Player of the Week for Week 18 of the 2017 season. Gonzalez had two goals and one assist as Energy FC took a thrilling 4-3 victory against Colorado Springs Switchbacks FC that helped jumpstart OKC’s push to reach the top eight in the Western Conference. 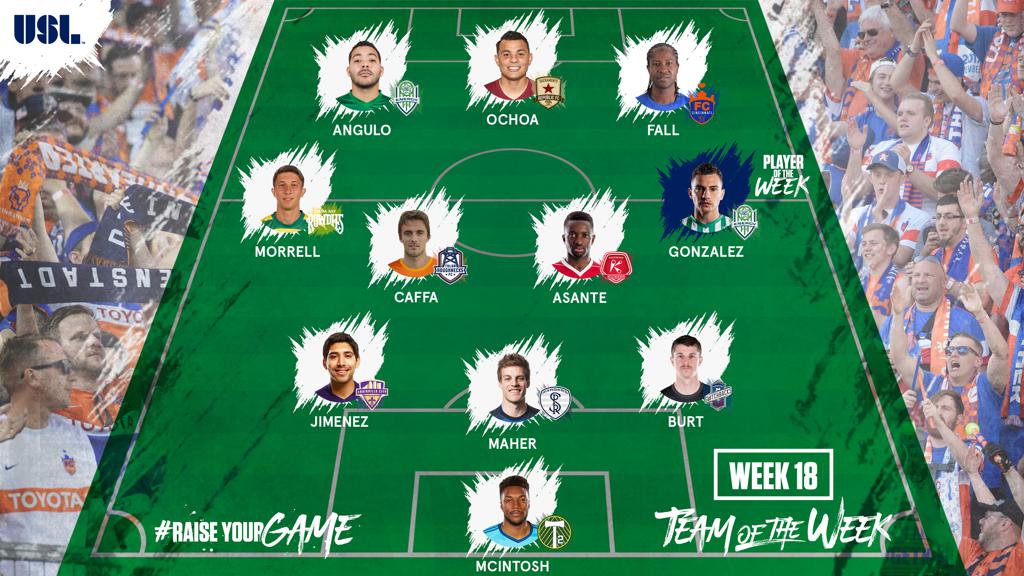 D – Oscar Jimenez, Louisville City FC: Jimenez recorded a goal and assist as Louisville rallied from a halftime deficit to take a 4-1 victory against Saint Louis FC on Saturday to retain the Kings’ Cup.

M – Alex Morrell, Tampa Bay Rowdies: Morrell had an assist and created three other scoring chances while providing positive energy to the Rowdies’ attack in a 2-0 win against the Charleston Battery.

M – Samuel Asante, Richmond Kickers: Asante scored the game-winning goal and completed 51 of 57 passes in midfield to marshal the Kickers to victory against Bethlehem Steel FC.

F – Djiby Fall, FC Cincinnati: Fall scored the opening goal of the game and then provided the assist on FCC’s second in a 3-0 victory against the Harrisburg City Islanders on Saturday night.