De Wit arrives in permanent deal; Greig on loan for remainder of 2017 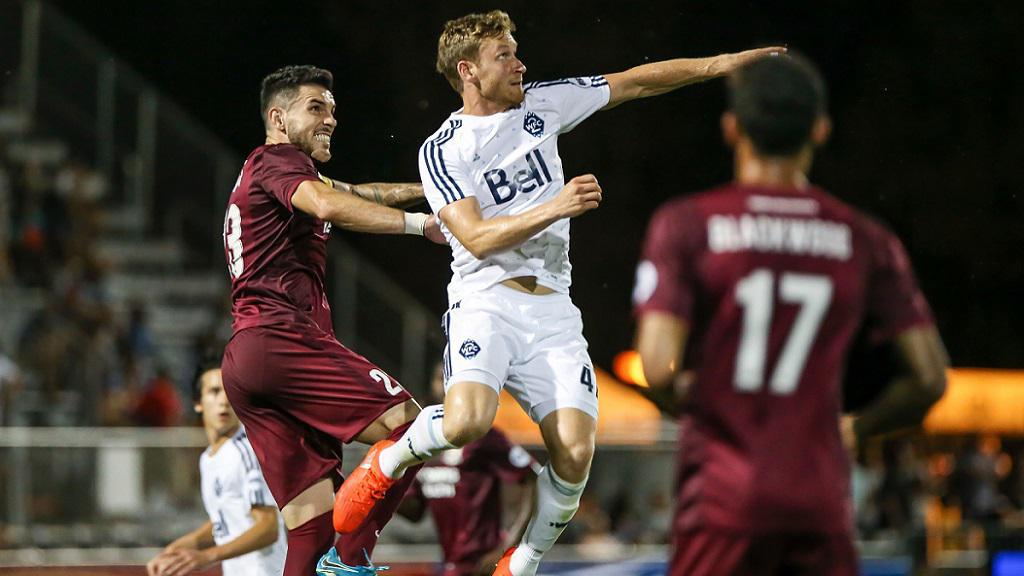 Greig is on loan from Vancouver for the remainder of the 2017 USL season, and De Wit and Schindler will be added to Cincinnati’s roster pending league and federation approval.

“Kyle is an excellent center forward who has the ability to score goals and also set up his teammates,” FCC Head Coach Alan Koch said in a club release. “His work rate and mentality are second to none, and I am very excited to add a player of his credentials to our squad. He has shown that he can excel in the USL, and his recent MLS experience will allow him to come in to our team full of confidence in his abilities.”

Greig made his Vancouver first-team debut in 2016 against Crystal Palace FC in an international friendly. He came off the bench for three CONCACAF Champions League appearances, logging an assist against Sporting Kansas City that clinched the team’s spot in the quarterfinals.

Greig has spent four years in the USL, joining WFC2 in January of 2016 and scoring a team-leading 11 goals – six goals in his first seven matches – with three assists in 25 starts. He also spent two seasons with OKC Energy FC and a year with Wilmington Hammerheads FC. 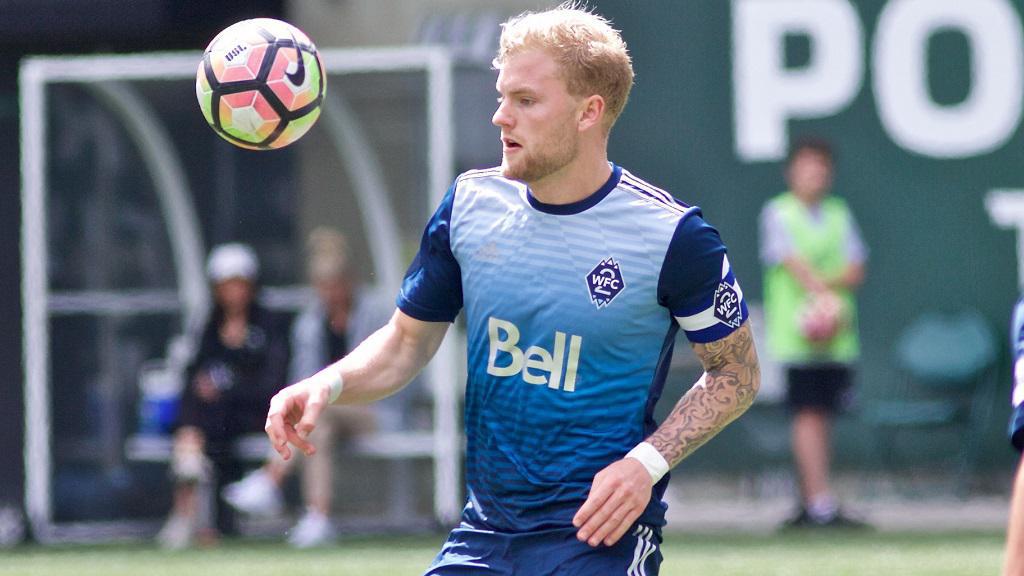 De Wit was the 2016 WFC2 Player of the Year, when he logged 2,416 minutes in 27 regular-season starts that year. He also saw action in the team’s three postseason matches.

“Sem will bring a winning mentality to our team,” Koch said. “He is a fierce competitor who is not only a physical presence at the back, but also an excellent distributor. His style of play will complement how we want to play with our group. He is a great young man, and will fit in very well with our team. His success with Whitecaps 2 and the Whitecaps first team will help him adjust to playing at Nippert Stadium.”

Schindler, from Delmenhorst, started his career in the Bundesliga as a midfielder for Werder Bremen in 2006 and played two seasons. That was followed with a successful season with Hansa Rostock in the 2. Bundesliga, scoring five goals and playing in 32 matches. He spent six seasons in the second division with teams such as MSV Duisburg, Werder Bremen II and Saint Pauli.

“Kevin has played in one of the top leagues in the world (Bundesliga) and will bring a lot of experience to our squad,” said Koch. “He is a versatile player that will come in and compete to start in our group immediately. He is motivated to come and be successful in North America and we will work hard with him to set him up for success. He is still in his prime as a player and we look forward to welcoming him to Cincinnati.”