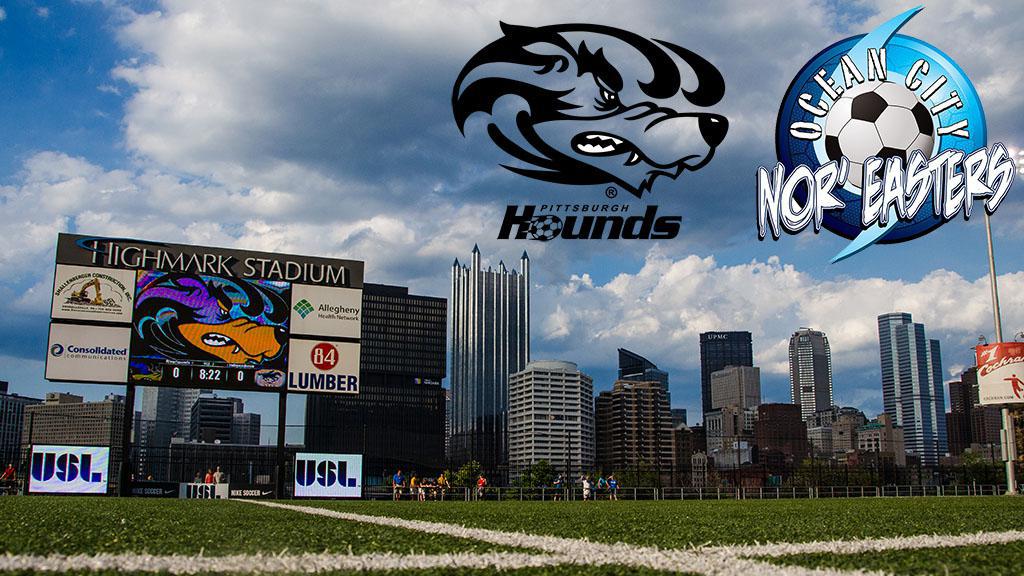 PITTSBURGH – The Pittsburgh Riverhounds announced on Wednesday the club had agreed to a development partnership with the Ocean City Nor’easters of the Premier Development League through the 2018 season.

Originally founded as a professional club in 1996, the Nor'easters joined the PDL in 2003 and since then have recorded the sixth-best record among the 72 teams in the league. Ocean City has qualified for the playoffs seven times, claimed the PDL Eastern Conference Championship on two occasions since 2013, and has won multiple honors, including PDL Organization of the Year in 2008. The amateur club’s success has translated against professional opponents as well, notching five upsets the Lamar Hunt U.S. Open Cup play since 2003, and recording four wins against MLS Under-23 squads this past summer – D.C. United, New England Revolution, New York Red Bulls and Reading United.

"I am personally really excited to do this partnership deal with Ocean City,” Riverhounds Head Coach Dave Brandt said. “It's a club I've been aware of and familiar with for quite a while, and they have a fantastic record and reputation both as a winning organization, and an organization who are serious about developing and working with top players and advancing their careers. Clearly one of the top PDL organizations in the country, and we are delighted to align with them."

As part of their role in developing players to reach the USL and Major League Soccer, the Nor’easters have also proven a major success. The club has seen 22 former players selected in the MLS SuperDraft, including 10 in the last three years, while more than 60 former Nor’easters have moved on to sign professional contracts since 2003. Six of them have played with the Hounds, including three current players: Keasel Broome, John Manga and Chevaughn Walsh – the latter most notably signed last year after notching PDL Most Valuable Player and Golden Boot honors. 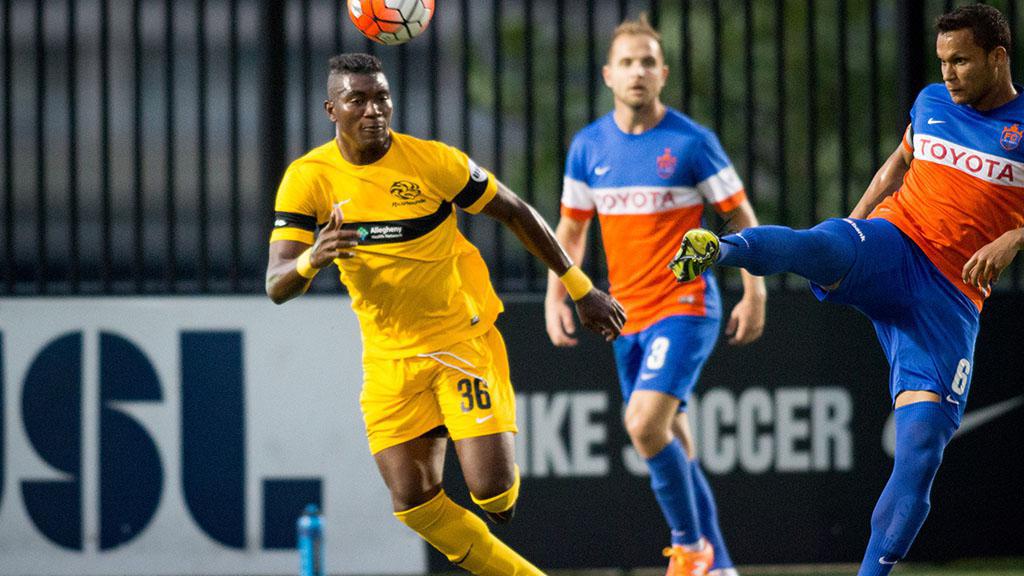 Both clubs expect the affiliation to provide key improvements in player identification, establishing an expanded player-scouting network between the clubs, in addition to staff development initiatives within the framework that links the USL and the PDL. Initiatives are expected to include collaboration between the staffs of both clubs in training, film work, as well as the potential for Ocean City prospects to trial with the Hounds throughout the summer.

"We are thrilled and equally excited to have the opportunity to work closely with the Hounds. We felt this partnership was the right time, the right place and most importantly, the right organization,” said Ocean City Sporting Director Tim Oswald. “We have been very impressed with Coach Brandt's philosophies and vision for the club and his aspirations to push the envelope in his short time with Pittsburgh. I have no doubt that he will grow the club and its brand to new heights.

“This partnership exemplifies the Path-to-Pro model of the PDL and we are proud to provide our players and staff with an expanded umbrella for development.”

With the addition of Ocean City, the Hounds have further strengthened their development network, with partnerships in both the PDL, and in Major League Soccer with Columbus Crew SC.