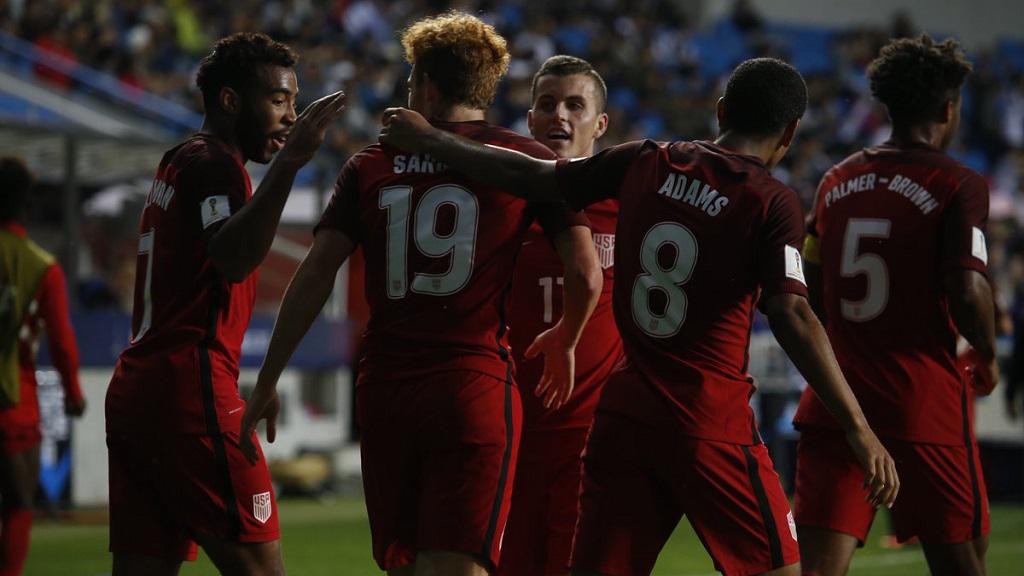 INCHEON, Korea Republic – The United States U20 National Team moved to the top of Group F at the 2017 FIFA U20 World Cup as the side took a 1-0 victory against Senegal on Thursday night at Incheon Stadium in its second group game. The United States started the game more positively than in its opener against Ecuador, and 2016 USL Cup winner Tyler Adams of the New York Red Bulls almost gave the side the lead on the half-hour mark as his finish from Josh Sargent’s low cross was saved. Adams began the move that gave the U.S. the lead four minute later, however, as his deft pass found Luca de la Torre, who turned a low pass inside the penalty area to Sargent, and the 17-year-old forward turned his man perfectly before firing home his third goal of the tournament. Adams almost set up Sargent for a second three minutes into the second half, and Sargent forced a save with a low shot in the 62nd minute. Senegal began to apply more pressure in the final half-hour, and a dangerous cross by Jean Ndecky flashed through the penalty area in the 80th minute asking for a final touch, and Habib Gueye headed wide with six minutes to go from close range. Ibrahima Niane put Senegal’s last chance over the crossbar deep in stoppage time as the United States earned a hard-fought victory.

Tyler Adams, United States – Adams was all over the field winning possession and linking play for the United States, and played the initial pass to set up the only goal of the game.