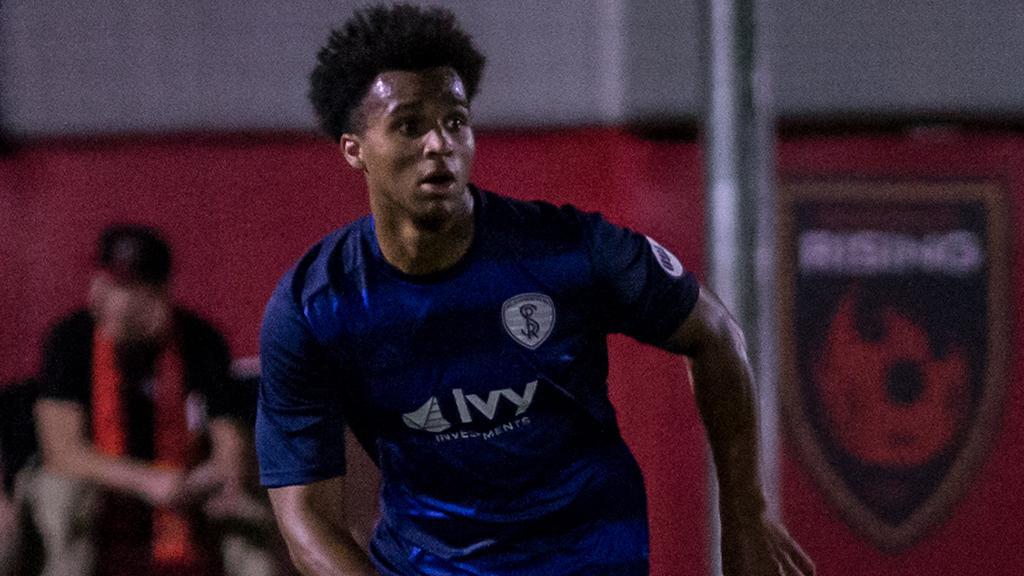 The youngest Homegrown signing in Sporting Kansas City history when he joined the club in 2013, United States U20 National Team captain Erik Palmer-Brown is now one of the veterans on the squad that will kick off the FIFA U20 World Cup in South Korea on Monday against Ecuador.

In addition to seeing action in Major League Soccer for SKC, Palmer-Brown competed two years ago for the U20s in New Zealand, and last year was on loan in Portugal with Porto B before returning to Kansas City. Since leading the U.S. to its first CONCACAF U20 Championship this past March he’s stayed closer to home. Competing on loan for the Swope Park Rangers in the USL, Palmer-Brown has made five appearances and notched a league-high pass completion rate of 92.2 percent on 322 passes, a rate of 71.2 per 90 minutes.

Ahead of Monday’s game, USLSoccer.com caught up with Palmer-Brown to talk about his experiences so far in his career, and the expectations going into his second FIFA U20 World Cup.

Q: You captained the U.S. to its first CONCACAF U20 Championship earlier this year. What was the feeling of being handed the trophy to start the celebration like after that penalty shootout?

Erik Palmer-Brown: It was an amazing feeling. You know, different emotions hitting me, just being able to see all of our hard work handed to us kinda in that moment, and to be able to lift it with my teammates who I know worked their hardest day-in and day-out for two years. It’s just an unbelievable moment.

Q: Watching the tournament on television, it looked like every time the team was challenged it found a way to come through. Where do you think that comes from within the group?

Palmer-Brown: I think it speaks wonders about our character. Everybody wants to win here. We want to do our best, always, and for us to always be fighting and always showing our grit I think, like I said, I think it just speaks to the character of our team.

Q: You’re one of three players in the squad that was at the 2015 World Cup in New Zealand. What are you bringing with you from that experience?

Palmer-Brown: Just bringing the fact that we were in that World Cup, to be in a country like New Zealand, an amazing country, 15 hours ahead it’s kind of like this one in South Korea. It’s crazy to be on the opposite side of the world, so bringing those experiences, bringing the experience of some playing time in big games and also just being able to tell the guys to soak in the moment. 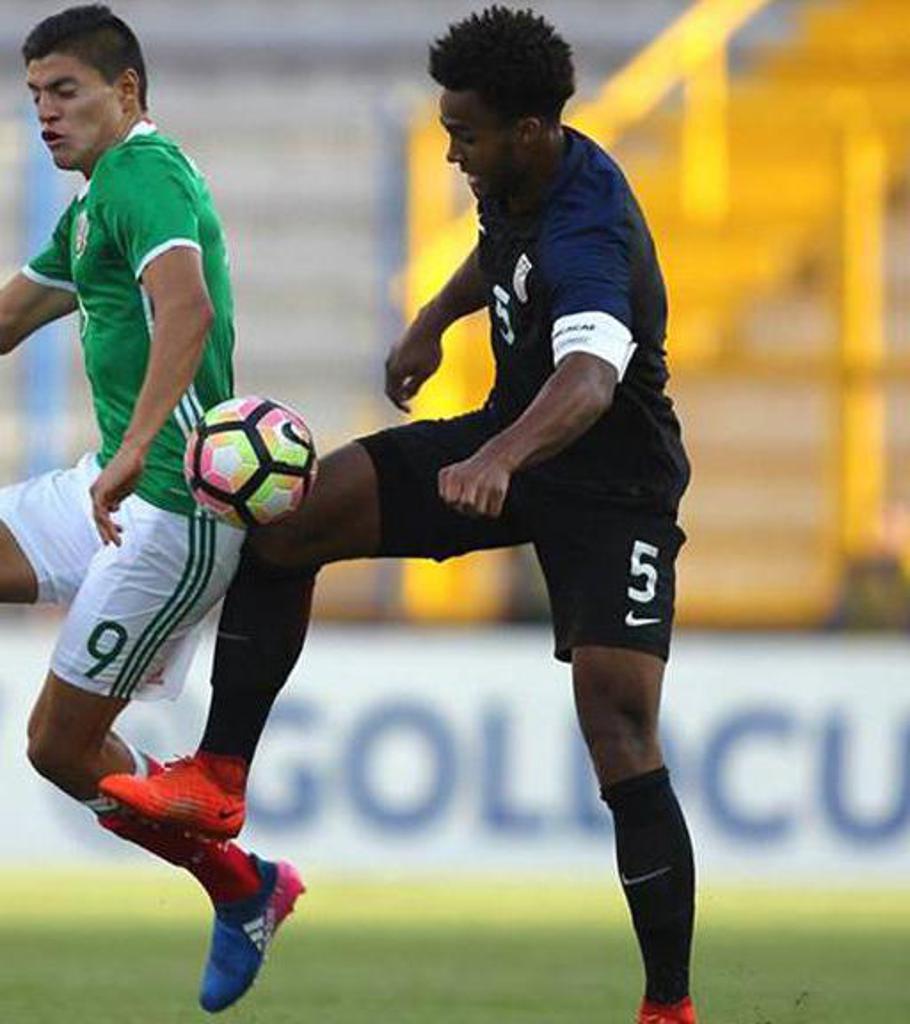 Q: You headed on loan to Porto last year, competing for Porto B. What did it mean to be at such a historic club, and what did you learn about yourself from the experience there?

Q: You’ve been playing at a very high level this season for the Swope Park Rangers in the USL. How useful have those minutes been in staying sharp ahead of what is a massive challenge in South Korea?

Palmer-Brown: It’s been really helpful for my game. Getting fit, staying sharp, getting touches on the ball, playing with a good team with a great group of guys in the Swope Park Rangers, for me it’s been all I can ask for.

Q: U.S. U20 teams in the past have had some heartbreak at this tournament, with the last three teams to reach the quarterfinals either falling in extra time or a penalty shootout. How confident are you that this team can go further?

Palmer-Brown: I’m really confident in this group of guys. I think we have the talent to go and win another trophy. Once you win a trophy you want to replicate that feeling, and I think we’re hungry for that feeling again. We’re going to do our best to go out there and take it game-by-game.