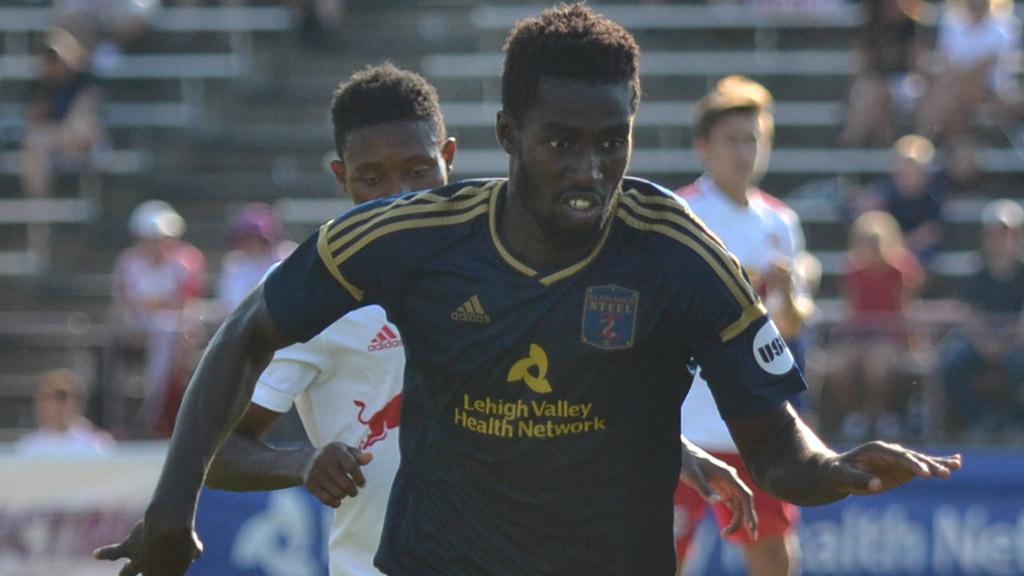 When Derrick Jones was named to the United States U20 National Team World Cup squad earlier this month, it marked the culmination of a journey that began 18 months ago when he became the first signing in Bethlehem Steel FC history.

A central midfielder, Jones made 26 appearances for Bethlehem in the 2016 season, finishing tied for the team lead with five goals and also notched three assists in 2,178 minutes of action in his first professional season. This year he’s had the opportunity to make his first starts for the Philadelphia Union in Major League Soccer, and now will get the chance to feature in the biennial showcase for the best young talent in the world.

Ahead of the United States’ opening game at the FIFA U20 World Cup in South Korea on Monday against Ecuador, USLSoccer.com caught up with Jones to talk about his path to the tournament.

Q: You were the first signing in Bethlehem Steel FC history in December, 2015. What’s the progression been like for you to go from that to now being part of the U.S. squad for the U20 World Cup?

Derrick Jones: Obviously, it’s been very overwhelming. I was in the USL team and now I’m about to play in the World Cup. It started from going to Bethlehem and then getting signed to the [Union], and I just kept working hard and made my way. I’m just going to keep working hard, too.

Q: What was the biggest thing you learned from your first professional season with Steel FC?

Jones: I learned a lot of stuff. Obviously, being a professional is not easy. A lot of people expect a lot from you and you have to give a lot. … You just work hard on the field, listen to my teammates and just keep going.

Q: You were called into training with the U.S. U20s last December, but missed the qualifying tournament as you were only recently cleared to compete for the U.S. Was there any nervousness you might not make this trip?

Jones: To be honest, yeah, I was. I saw the guys play really good in CONCACAF, and obviously they won. Everybody played good, even the players on the bench. Everybody did very good. They all worked hard, and it was just left up to Coach [Tab Ramos]. I was waiting on my citizenship and then waiting to see if I would get called, but now I’m here. I just have to work hard and just keep going.

Q: Did you stay regularly in contact with Coach Ramos in the time between the end of the CONCACAF Championship and the announcement of the World Cup squad?

Jones: Yeah, we talked a couple of times about my papers and stuff. He was a big part of it. He helped me a lot in trying to get FIFA to approve me. We were going back and forth with them, and it was very hard, but I give thanks to him too. He helped me a lot. Obviously, he believes in me. That’s why he put all efforts into it, and I thank him for that too. 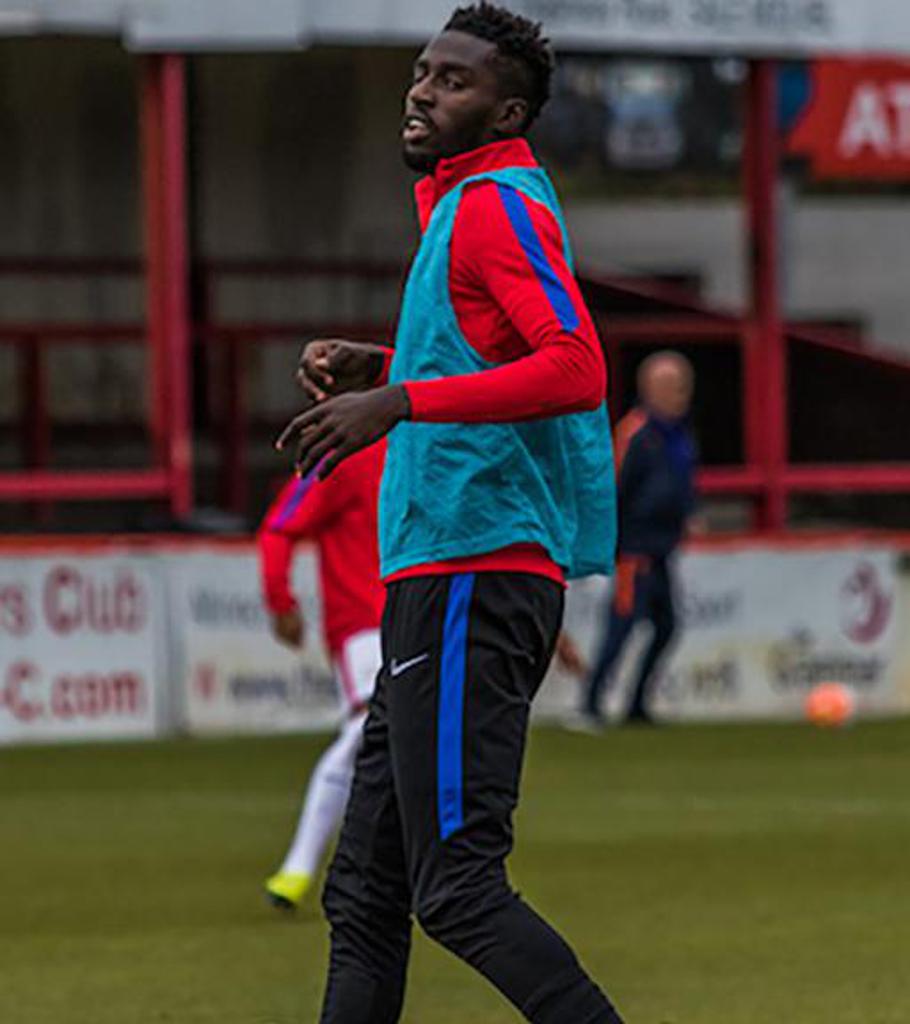 RELATED: U20 World Cup - An Experience of a Lifetime

Q: You’ve played with a few of the players in the squad for the U.S., and against some of them in the USL and now in MLS. How exciting is it to be part of what looks like a very talented group?

Jones: It’s always great. It feels good for all of us to come together. I’ve played with most of the guys now in games, and now we’re all playing together. I’m very happy. A lot of people want this chance, but they don’t get it in life, and now I have it. I’m just going to enjoy it and work hard, too.

Q: You’ve played very well in the USL, and this year had your first starts in MLS. How big a platform is this, getting to compete at the U20 World Cup for the United States?

Jones: When I started playing in the USL it was the biggest part of my career. The coaching staff, the players, the fans, they all became part of me. Then I got to MLS, and it’s just the same. The love keeps getting bigger and bigger, and playing the game faster. It’s a whole different game than the USL, but I got through it and I just kept playing. Now, here [in South Korea], I’m just going to keep playing hard because it’s another big stage for me where I get to play with a lot of good players in the world, and I just have to prove myself.