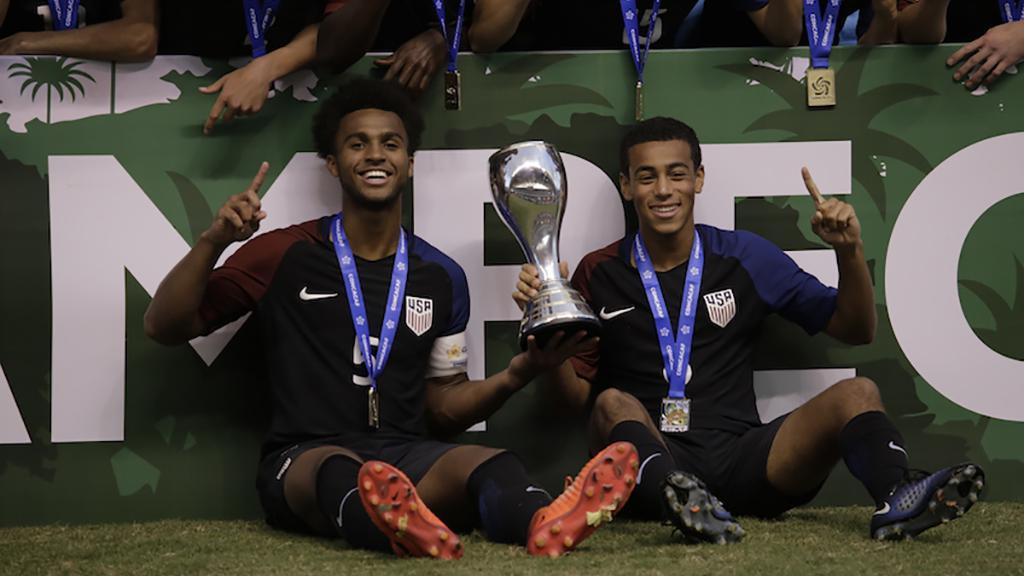 CHICAGO – Midfielders Tyler Adams and Derrick Jones – the first signings in club history for the New York Red Bulls II and Bethlehem Steel FC respectively – were among eight current and former USL players named to the United States U20 National Team squad for the 2017 FIFA World Cup in South Korea. The tournament kicks off on May 20, with the United States opening its tournament against Ecuador on May 22.

“We are very excited to once again provide a great competitive opportunity to our players and are looking forward to heading to Korea Republic,” said U.S. U20s Head Coach Tab Ramos. “As always there were some extremely tough decisions to make. This is a talented age group.”

Adams was announced as the first signing in Red Bulls II history in February, 2015, and has since gone on to both lead the side to the 2016 USL Cup championship, and signed as a Homegrown Player with the Red Bulls. The No. 5 selection in the 2016 USL 20 Under 20, Adams made 33 appearances across two seasons for the Red Bulls II, and was part of the U.S. squad that claimed the CONCACAF U20 Championship for the first time this past March. This season he has made seven starts in MLS for the Red Bulls. 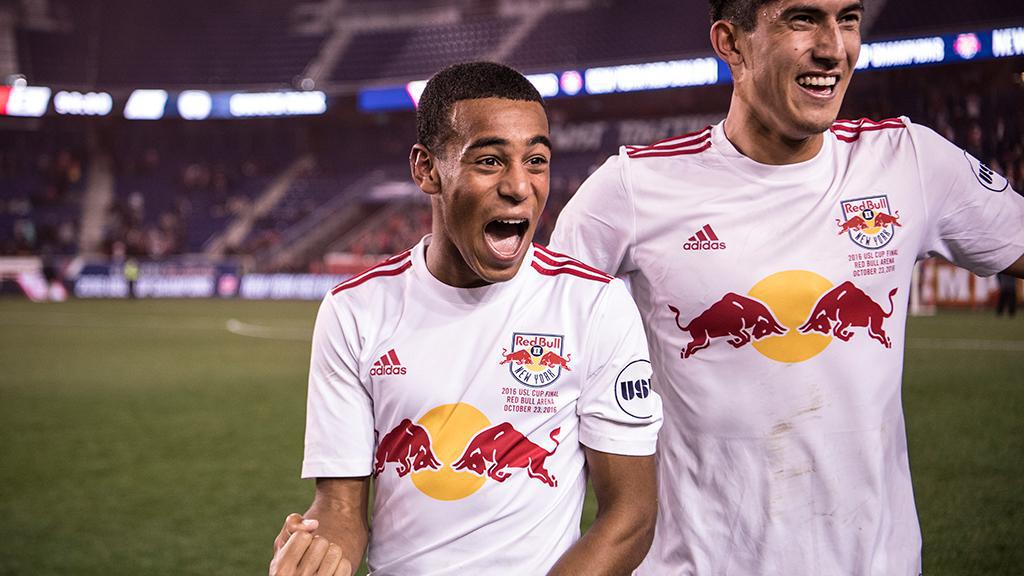 Jones was the first signing in Steel FC history prior to the club’s inaugural season in 2016, and made 26 appearances for Bethlehem while recording five goals and three assists in his first professional season. Named the No. 10 player in the USL 20 Under 20 in 2016, Jones was signed mid-season to a Homegrown Player contract by the Philadelphia Union. This year he has made two more appearances for Steel FC, while also seeing his first action in Major League Soccer.

Palmer-Brown has had a standout season so far for the Rangers since his return from the CONCACAF U20 Championship, making five appearances and recording a 92.2 percent passing accuracy rate at center back. Redding began his professional career with Orlando in the USL in 2014 when he made 17 appearances for the Lions, while both Glad and Acosta have appeared for the Monarchs since the club’s establishment prior to the 2015 season, with Acosta having made 21 regular-season appearances for the club.

Another former member of the Monarchs, Sebastian Saucedo, was also named to the squad in the forward contingent alongside the Portland Timbers’ Jeremy Ebobisse. Saucedo appeared for the Monarchs in their inaugural season, while Ebobisse scored his first professional goal on loan with the Charleston Battery late in the 2016 USL regular season. Ebobisse has also appeared this year for the Portland Timbers 2, and made his MLS debut this past Saturday against the San Jose Earthquakes.

The United States was drawn into Group F with Ecuador, Senegal and Saudi Arabia. The team opens group play against Ecuador on May 22 (4 a.m. ET), followed by matches with Senegal on May 25 (7 a.m. ET) and Saudi Arabia on May 28 (5 a.m. ET). The first two games will be played at Incheon Stadium in Incheon, while the third and final group game will be played at Daejeon World Cup Stadium in Daejeon. All of the U.S.’s group matches will be broadcast live on FS1.