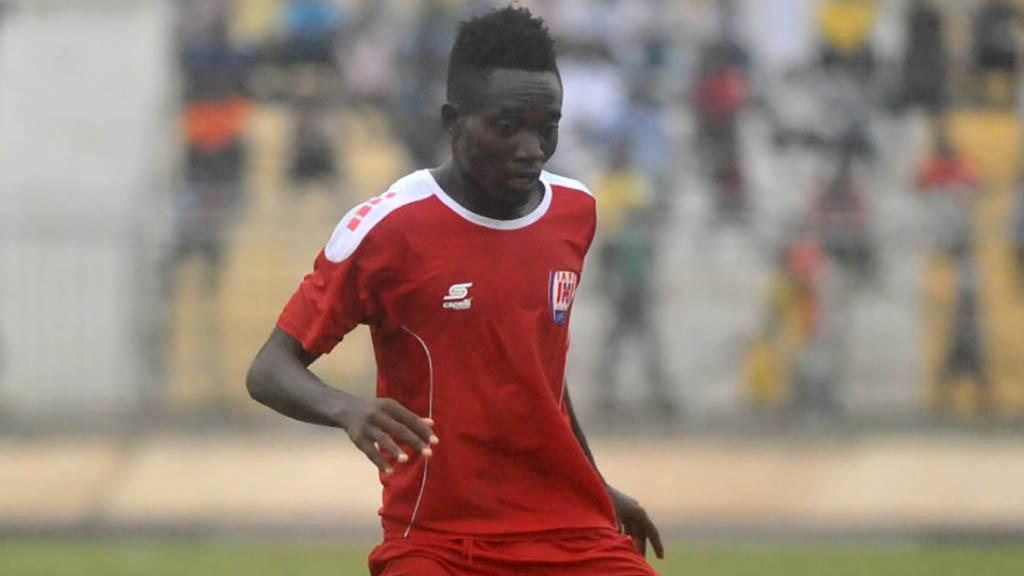 HARRISBURG, Pa. – The Harrisburg City Islanders announced on Friday the club had acquired Ghanaian forward Fredrick Yamoah Opoku on loan from Inter Allies FC for the remainder of the 2017 season.

"I am very excited to be on this team," said Opoku. "I want to do my best to help the team going forward throughout the season."

Opoku began his career in Ghana as part of the Accra Youth program before being called up to join the senior side during the first round of games in the 2013-14 season. He made his debut for the club later that season, and then appeared in all 30 of the team’s games in the 2014-15 season.

Opoku has also seen international action, competing for the Ghana U20 National Team in African Youth Championship qualifiers in 2016.

"Freddie is an exciting young player that we think has a bright future and we're happy to have him as a part of our team," said Islanders head coach Bill Becher.