Honors End Even in Battle of Ontario 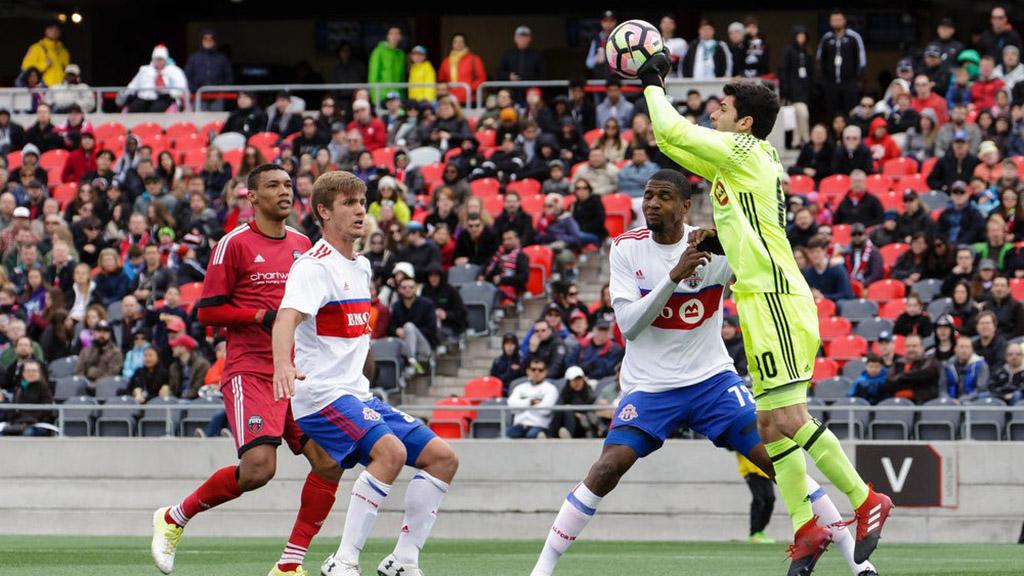 OTTAWA – The first edition of the USL’s Battle of Ontario between Ottawa Fury FC and Toronto FC II ended in a 0-0 draw as Fury FC’s home opener drew a crowd of 6,502 fans at TD Place. Fury FC had the best chance of the contest, but Gerardo Bruna hit the post with a penalty kick inside the final 10 minutes to leave honors even. Fury FC created the first big chance in the 37th minute when a cross by Andrae Campbell set up Steevan Dos Santos for a strong finish, but TFC II goalkeeper Angelo Cavalluzzo was able to make the save and his defense did enough to clear. Toronto began to get a stronger foothold in the game after the break, but Fury FC continued to be more dangerous. Campbell was denied by a good save from Cavalluzzo in the 61st minute as he surged into the left side of the penalty area, but was then sent off with eight minutes to go for an off-the-ball incident after Fury FC had been awarded a penalty kick. Ottawa’s Gerardo Bruna then hit the left post with his spot kick to keep the game scoreless, giving Toronto a reprieve. Despite being down to 10 men Fury FC had efforts by Ryan Williams and Tucker Hume both saved late on.