Has made four appearances as Academy signing to start season 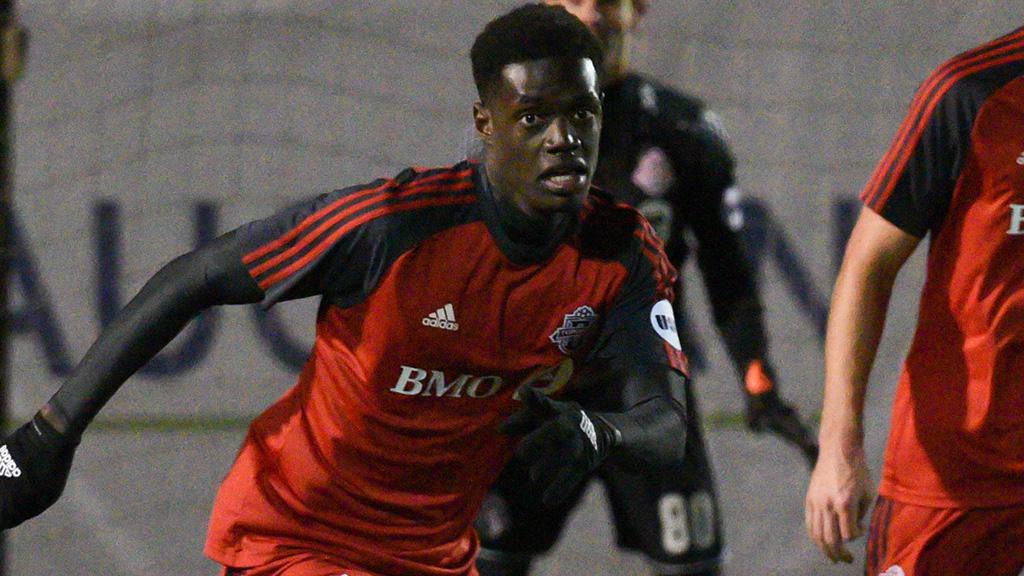 VAUGHAN, Ont. – Toronto FC II announced on Tuesday that the club has signed defender Brandon Onkony to a USL contract.

“Since joining the TFC Academy early in 2017, Brandon has displayed a strong work ethic and has worked hard both on and off the pitch to earn a professional contract,” said Toronto FC II Head Coach Jason Bent. “We are excited to bring Brandon to Toronto FC II and allow him to continue his development as a professional footballer.”

Onkony, 19, has appeared in four matches, starting in one for Toronto FC II this season as a call up from Toronto FC III (TFC III). Prior to joining TFC II, he spent the 2016 season with FC Montreal, where he appeared in seven matches.

Prior to joining FC Montreal, Onkony played for FC Montreux-Sports, a football club based in Montreux, Switzerland. He joined the Toronto FC Academy in early 2017 and participated in the 69th Viareggio Cup for TFC III. Onkony appeared and started in all three-group stage matches and registered one goal.