I-4 Derby Lives Up to Billing 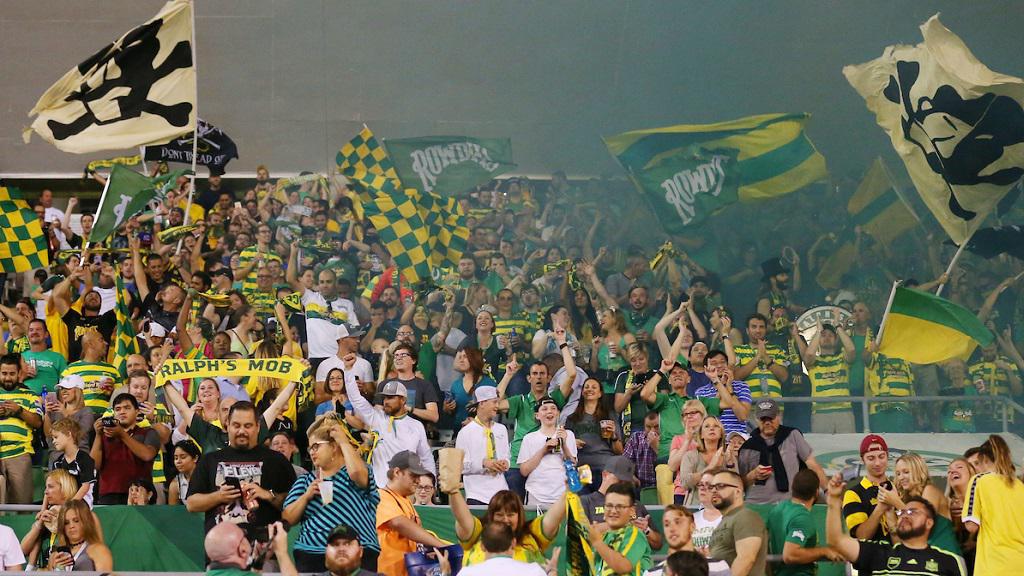 A hallmark of the USL’s growth and fan support has been the budding regional rivalries that have coalesced. Heading into the 2017 season, much anticipation surrounded Saturday’s opening match between newcomers the Tampa Bay Rowdies and second-year Orlando City B in this I-4 Derby.

The game and environment lived up to the hype as an Al Lang-record crowd of 7,710 was on hand during the Rowdies’ 1-0 victory.

It was something that the players and staff certainly fed off of.

“It was unbelievable,” said Georgi Hristov, who scored the game’s lone goal, a second-half penalty kick. “I think everyone understands in this organization with [Owner] Bill Edwards that we are trying to do something different here in Tampa Bay. It’s very important to us, and I really appreciate all the people coming tonight and that they’re going to keep coming and sell out the next game too.” 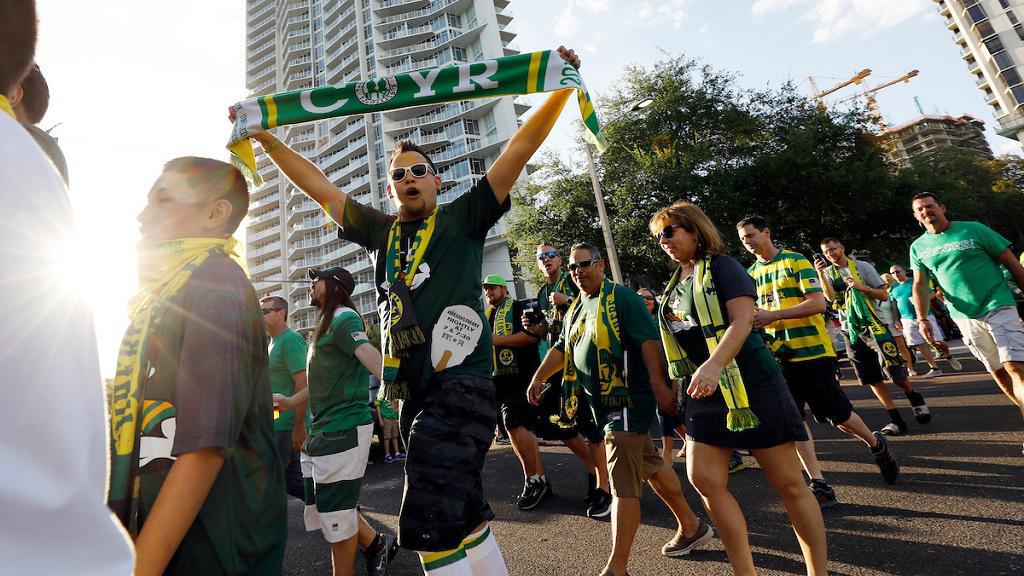 It was only a matter of time before Tampa Bay would find the net. The match had a bit of a wild feel to it in the early going as the Rowdies were in control and searching for that early goal.

“Big, big game, big atmosphere, and the players played well,” Rowdies Head Coach Stuart Campbell said. “I thought it was a really good performance in the first half after a frantic start. We were able to settle down and get into our rhythm, and we were in control of the game. We dusted ourselves down and knew the goals would come.”

For Tampa Bay’s Luke Boden, the matchup probably had the heaviest weight for him considering his extensive ties with Orlando. Boden was a member of Orlando City SC’s USL run that included 2011 and 2013 USL Cups. Boden transitioned to the club’s MLS team thereafter, but following his 2016 release – he also played in a match with OCB – he signed with Tampa Bay.

“I was there for six years, so if you don’t have any emotions there’s definitely something wrong with you,” Boden said. “There was definitely some emotions, but now I’m with the Tampa Bay Rowdies and my job with the Rowdies is to win games, and tonight we got the three points.” 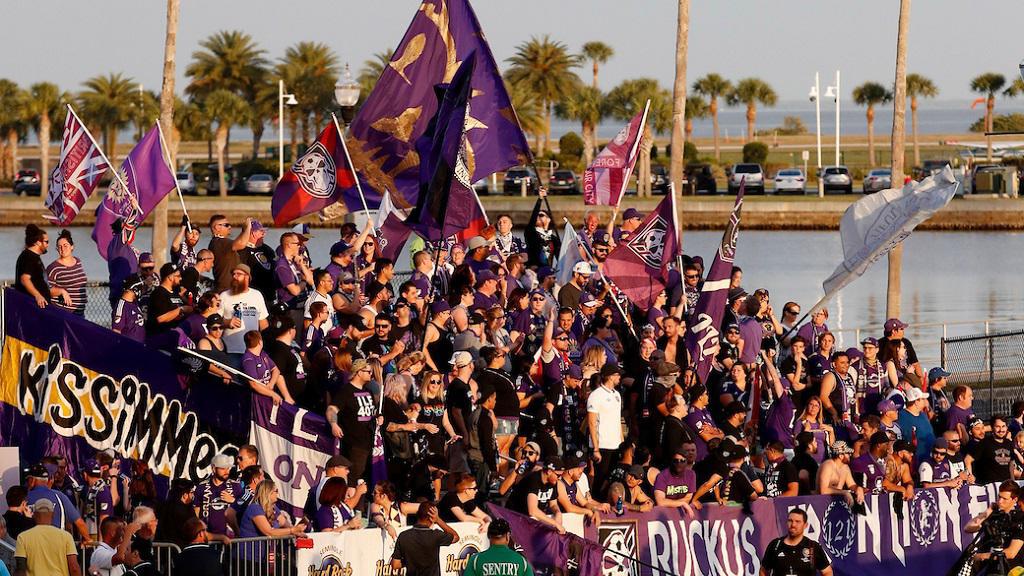 On the flip side, despite conceding the penalty, OCB did put itself in a position to perhaps grab a road point. There was understandably the disappointment for coming away empty handed, but the season is early for Orlando, which hopes to return to the USL Cup Playoffs for a second straight season.

If there was a consolation, the opposing side also was taken in by the buzz at Al Lang, which included a share of purple-clad supporters.

“It’s awesome,” said OCB defender Tommy Redding. “It’s my second time playing here. The support here is amazing. You really can’t ask for anything more from these fans, and I want to thank them for coming out.”