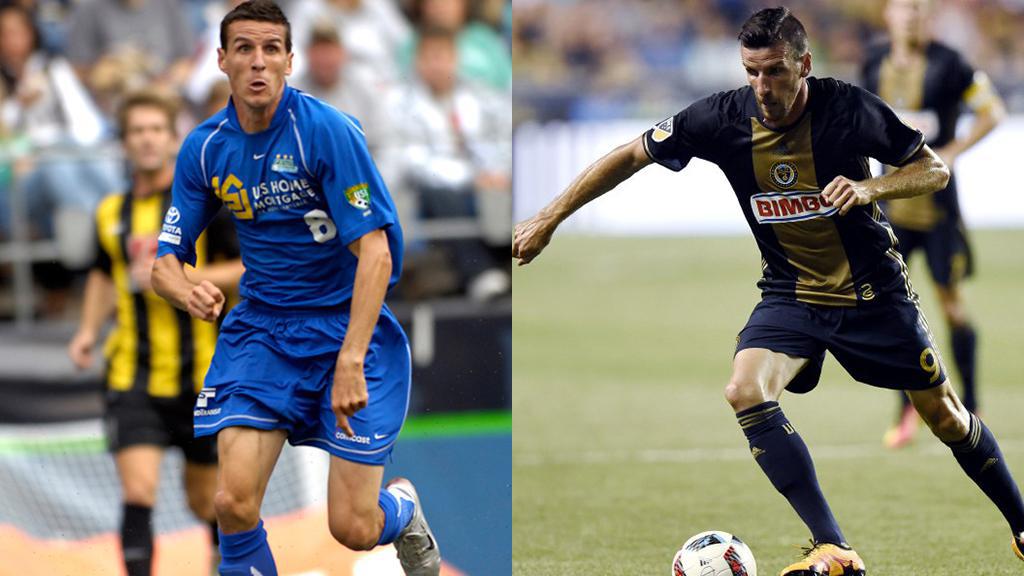 As he arrived in Seattle 10 years ago, an unsuccessful month on trial with FC Dallas in his rearview mirror, Sebastien Le Toux had little idea what awaited him in the Emerald City.

For the then-23-year-old French defender, it turned out to be just the chance he had been looking for.

“I didn’t really know what to expect, so I just went, and I really loved the people over there and the city, and it was a good opportunity for me,” Le Toux said. “They offered me a contract and it was OK for me to accept. I saw myself as saving some money and being able to live off it. It was a bit different but I was like, ‘I’m going to try this adventure.’ Luckily it went well for me the first year, I got good success, and from that I started my career in America.”

Good success might be an understatement. Moved to forward by the Seattle Sounders, Le Toux exploded onto the scene in the USL in 2007. The league’s co-leading scorer with 10 goals, the Frenchman earned USL First Division Most Valuable Player honors as the Sounders claimed both the regular-season title and league championship, and advanced to the semifinals of the Lamar Hunt U.S. Open Cup.

“It was all brand new for me – new country, new language, new city, new teammates – but it was very enjoyable,” said Le Toux. “I just really rediscovered having fun playing soccer. It was a great year for me on the field, and off the field too.”

Playing alongside the likes of Roger Levesque and Taylor Graham, both of whom also earned All-League selections that year, and for Head Coach Brian Schmetzer, the camaraderie within the group that provided a platform of success has remained with Le Toux a decade later.

“I think we had a great team, we had great players, but what I remember the most is we had a great locker room,” Le Toux said. “We had 16 guys pretty much, 18 sometimes, but it was the 16 who would always rotate and everybody brought great spirit. It was great to be on the road with the guys, sometimes for a whole week, and get to know each other. It was just a very fun year.”

If 2007 saw Le Toux make his name within U.S. soccer circles, the following year cemented his place with the Sounders as he became the club’s first MLS signing, scored another 14 goals in the USL regular season, and helped the club again reach the semifinals of the Open Cup. 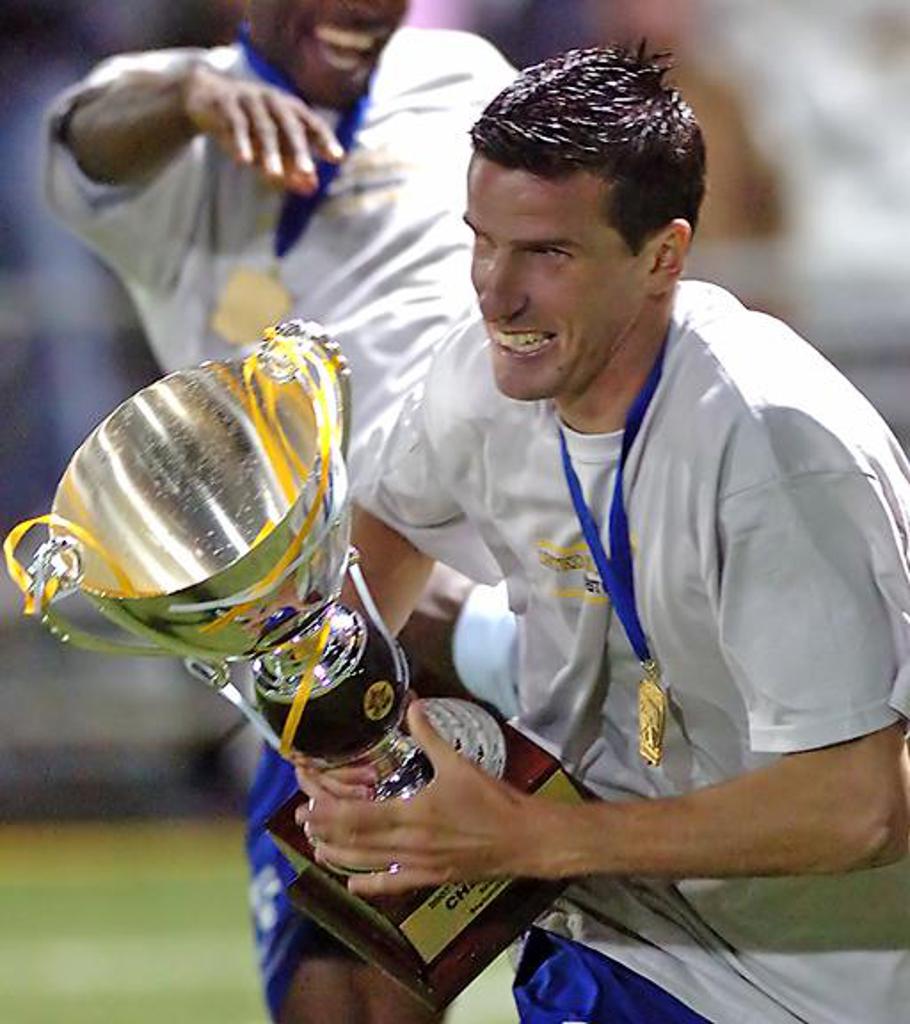 Le Toux was synonymous with the Sounders at the start of his American journey, but it was his next stop with the Philadelphia Union where he became widely known. The first goal scorer in the Union’s history, Le Toux holds the record for most appearances (174), most goals (50) and most assists (50) for the club, as his two stints at Talen Energy Stadium saw him thrill the Sons of Ben.

Since those first two destinations, however, he’s also become one of the more well-traveled MLS veterans. His spells for Vancouver Whitecaps FC, the New York Red Bulls and Colorado Rapids placed him at the center of the action for all three clubs, and have seen him close in on 250 regular season appearances in the Major League Soccer going into the new season. Now a member of D.C. United after signing as a free agent with the club this offseason, Le Toux has enjoyed the path he’s traveled across the MLS landscape.

“It’s been great,” Le Toux said. “I’ve been to lots of different places, sometimes not for long, but I’ve always had a good connection with where I’ve been and I think I always have a good feeling coming back wherever I played. I don’t have any bad feelings with anybody, so it’s just great for me. Now I’m older, so obviously people know me more and know who I am and that I’ve played for a lot of teams, but it’s a good feeling. Like the revolution of soccer in America, these 10 years have been tremendous.”