Named Player of the Tournament as Cameroon earns 2-1 win vs. Egypt on late Aboubakar strike 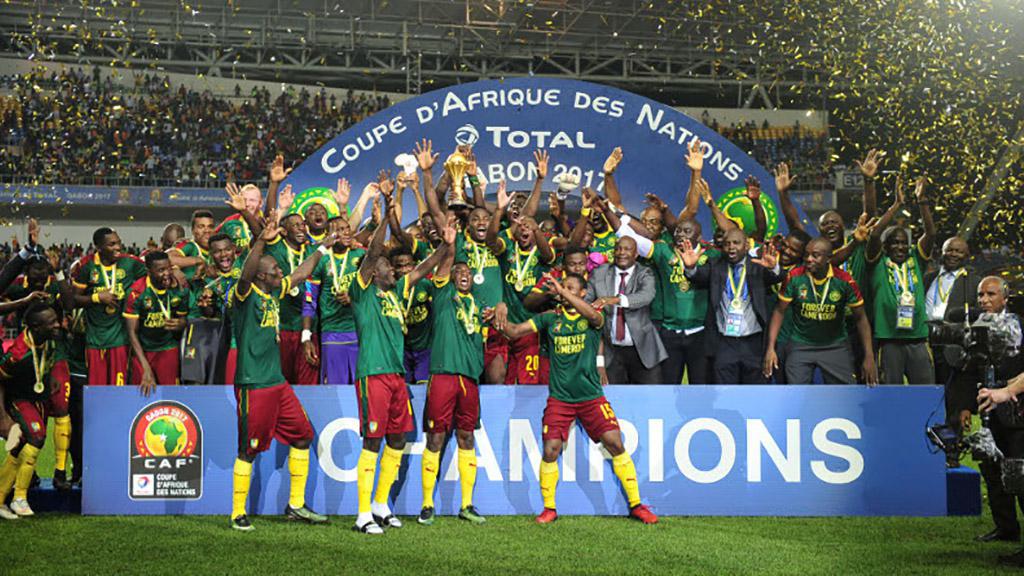 Former USL player Christian Bassogog was named the Total Player of the Tournament as Cameroon claimed its fifth African Cup of Nations championship with a dramatic 2-1 victory against Egypt in the Stade de l’Amitie in Gabon on Sunday. 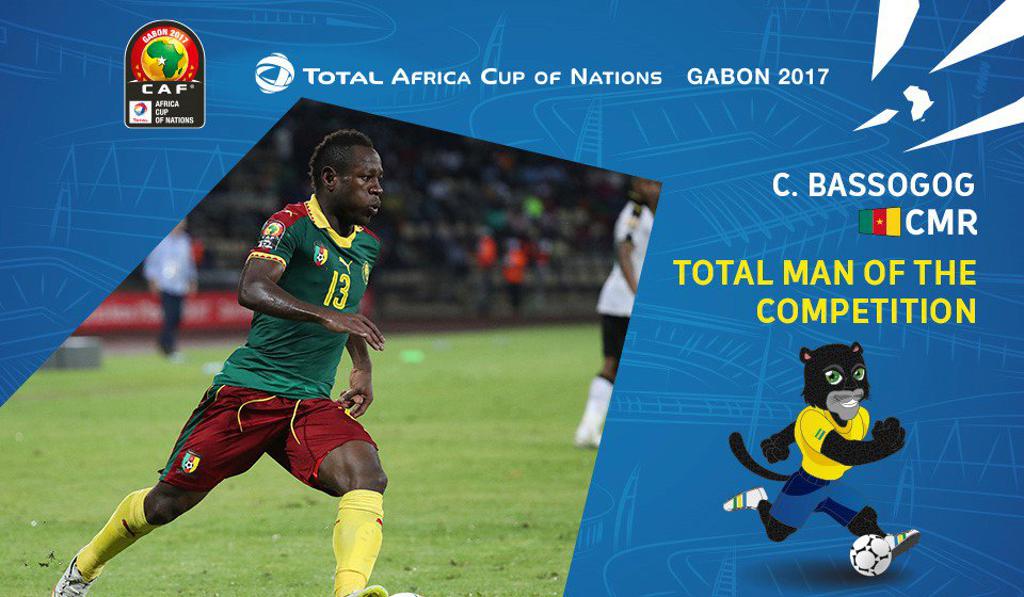 A member of Wilmington Hammerheads FC in 2015, Bassogog was twice named Player of the Game on the path to the final for the Indomitable Lions, who claimed their first AFCON championship since 2002. Trailing at halftime to an excellent finish by Mohamed El Neny, Cameroon hit back to level in the 59th minute as Nicolas Nkoulou powered home a header.

Then, with extra time looking imminent, Vincent Aboubakar controlled a long ball to the top of the Egyptian penalty area perfectly between three defenders, flicked the ball over the head of his closest marker, and volleyed into the right corner.

For Bassogog, the victory marked a continued ascent since joining the Hammerheads ahead of the 2015 USL season. He made 16 appearances and notched two assists for the Hammerheads before being transferred to Danish SuperLiga club AaB, where four goals in 21 appearances for AaB this season caught the attention of Cameroon Head Coach Hugo Broos.

Now he may get the chance to appear at this summer’s FIFA Confederations Cup, with Cameroon’s victory earning them a berth in the tournament.