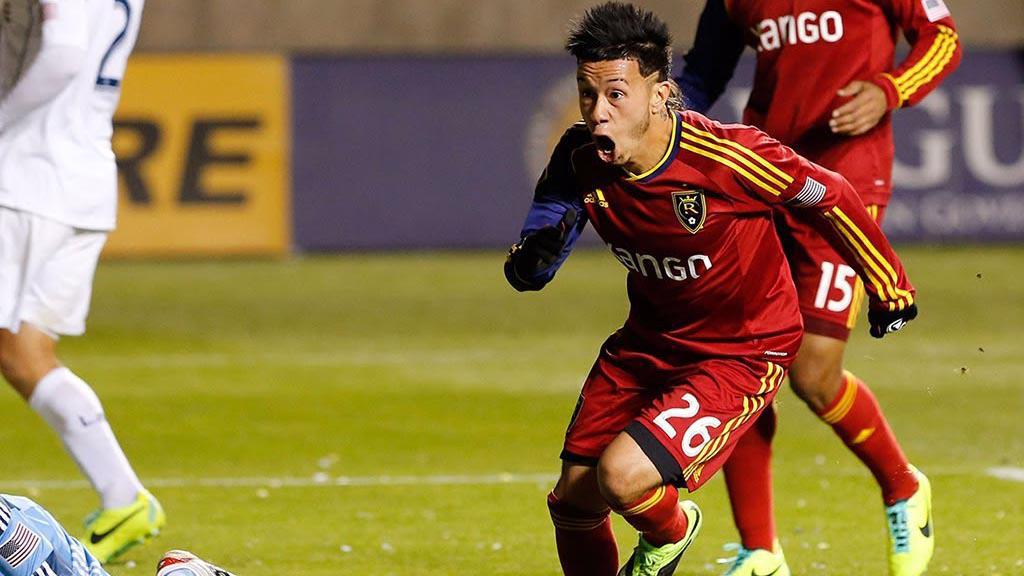 “As we continue to build the Monarchs for the 2017 season, we see a lot of potential in the players we’ve added and these three players all add their own qualities to the style we are looking to play as an organization,” said Real Salt Lake General Manager Craig Waibel. “We saw bringing back Sebastian as a great opportunity to inject a known commodity with MLS experience who still has room to develop as a player and he fits a need in our midfield. Nick Besler has shown a lot of potential and has two years of professional experience and Charles Boateng is a good young prospect who we think can develop into a player who can make an impact on the wing.”

Velasquez, 25, was originally drafted by Real Salt Lake in the second round (36th overall) of the 2012 MLS SuperDraft and played his first three professional seasons with the Claret-and-Cobalt. He made 38 appearances, 15 of them in a starting role, for RSL over three seasons, notching one goal and five assists. In addition, he also scored one goal in five playoff appearances in helping RSL reach the MLS Cup final in 2013. Prior to the 2015 season he was traded to expansion-New York City FC, where he started in five of his 12 appearances with NYCFC and spent the 2016 season with Rayo OKC.

A native of Colombia, Velasquez emigrated from Medellin to Greenville, South Carolina as a child. As a freshman in high school, he led Greenville High School to a state championship, the team also finishing the year ranked No. 1 in the nation by NSCAA. At the club level, he played alongside future RSL draft pick Enzo Martinez, winning a youth national championship in 2009. After traveling to Spain for trials with Espnayol and Barcelona, Velasquez then played at the junior college level for Spartanburg Methodist.

Besler was drafted by the Timbers in the first round (fifth overall) in the 2015 MLS SuperDraft and was with the club for two seasons, but did not make a first team appearance. The 23-year-old was a College Cup champion in 2013 with the University of Notre Dame, and spent the past two seasons on loan to Portland Timbers 2 in the USL. With T2, he played 50 matches over two seasons, including 24 in 2016, when he scored his first professional goal against the Swope Park Rangers in the season opener on March 26.

Boateng, 19, comes to the Monarchs on loan from the West African Football Academy (WAFA). An attacking player, he is expected to spend the season developing on the wing.