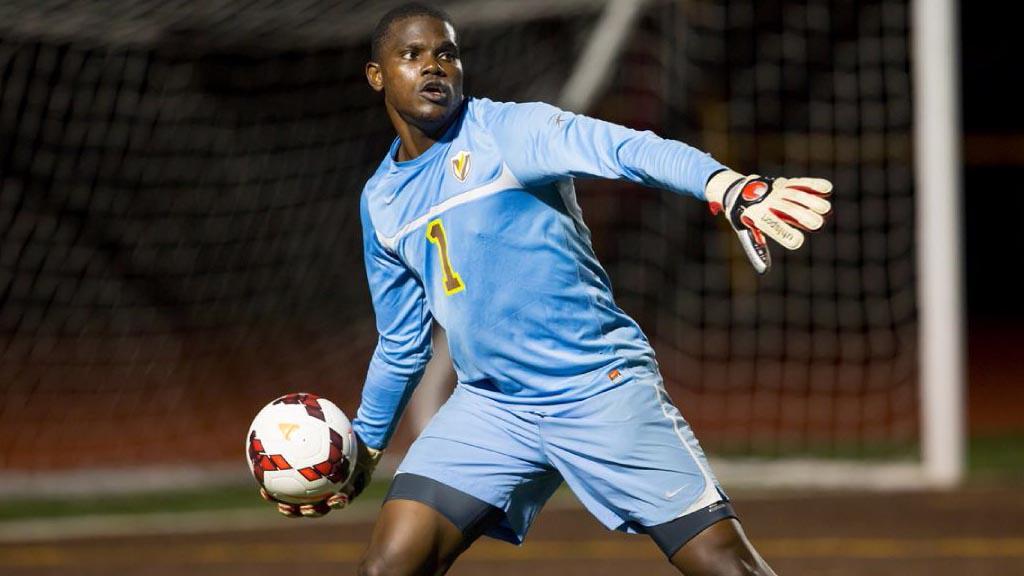 ST. PETERSBURG, Fla. – The Tampa Bay Rowdies announced a 20-player group of trialists that will train and compete with the side during the upcoming 2017 Florida Cup on Tuesday, with top PDL goalkeeper Nico Campbell and veteran forward Maicon Santos among the players joining the team for the event.

The Rowdies have 12 players already under contract ahead of their first season in the USL, and will use their games against VfL Wolfsburg and Atletico Mineiro to evaluate potential additions to the squad.

Campbell was named the No. 2 goalkeeping prospect – and No. 14 overall – in the PDL in 2016 after a standout season for the Des Moines Menace. The Jamaican was named to the PDL’s All-Central Conference Team as the Menace claimed the Heartland Division before falling to eventual PDL champions the Michigan Bucks in the Western Conference Final.

Santos has previously played for the Rowdies, recording seven goals in 17 appearances for the side in 2015 before joining the Ft. Lauderdale Strikers in 2016, for whom he also notched seven goals in 23 appearances. The 32-year-old Brazilian also brings experience from MLS, including stints with Toronto FC, FC Dallas, D.C. United and the Chicago Fire.

Other players named in the 20-man group include Christian Silva, a Tampa native who competed this past season for Phoenix Rising FC, and a pair of midfielders from the University of South Florida in Lindo Mfeka – an NSCAA All-Region Second Team selection – and Marcus Epps, both of whom helped the Bulls claim the American Conference regular season championship this past year.