Jamaican midfielder played for champion NYRBII side during 2016 season 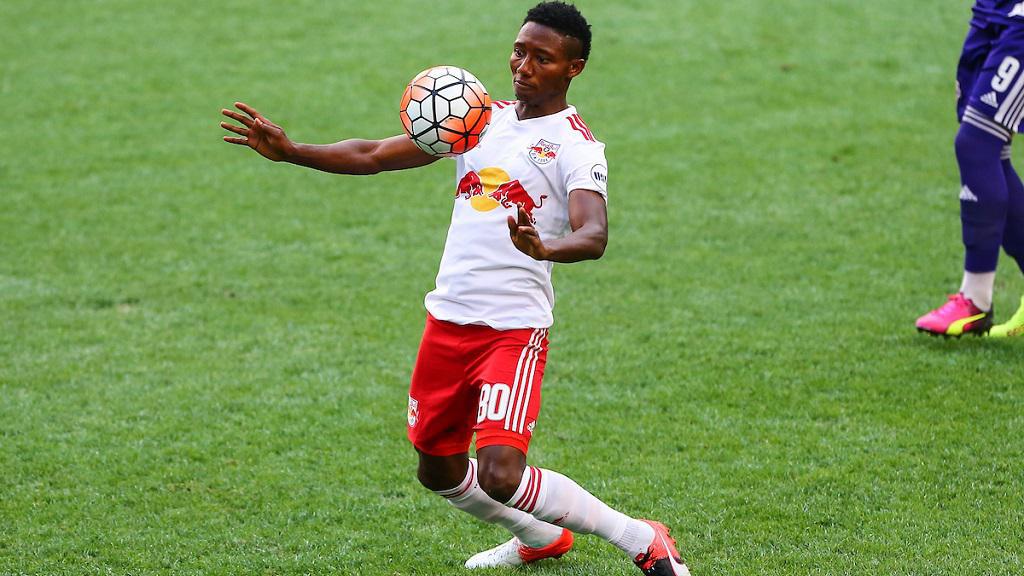 Louisville City FC on Monday bolstered its roster with the signing of midfielder Devon “Speedy” Williams for the 2017 season. The 24-year-old Jamaica native spent the previous two seasons with the New York Red Bulls II, winning the 2016 USL regular-season and championship titles.

The signing is pending league and federation approval.

“It was a no-brainer to sign with Louisville City,” Williams said. “They’ve been a top team the past couple of seasons. It’s an organization I’m happy to join.”

A proven ball winner and distributor in the central midfield, Williams tallied one goal and one assist in his 25 regular-season appearances last season for the Red Bulls II.

New York earned a USL-record 69 points before starting its playoff run. Though an injury limited Williams during the postseason, he appeared in the USL Eastern Conference Final against Louisville on Oct. 16.

“We are delighted to sign Devon, as we feel he gives us something a bit different to what we already have in that position,” Louisville Head Coach James O’Connor said. “He comes off a successful season with New York Red Bulls II, and we are really excited to watch his progress at Louisville City.”

Williams has made one appearance for Jamaica’s full national team, in 2010 going on during a victory over Trinidad & Tobago. The next year, he played for his home nation’s U-20 team and began his college career at Pennsylvania’s Robert Morris University.

The club currently has on its roster 14 players for next year, which will mark its third campaign after back-to-back runs to the Eastern Conference Final.