Colombian spent 2015 campaign with City FC during its inaugural season 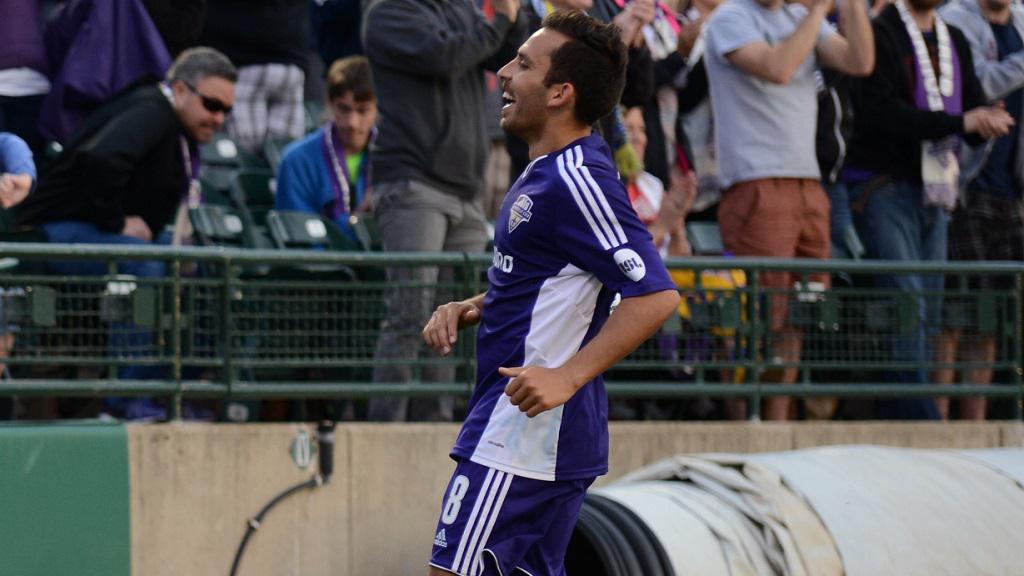 OKC Energy FC announced Thursday the addition of midfielder Juan Pablo Guzman for the 2017 season. His contract is pending league and federation approval.

“In this rebuilding phase for our team, it’s important to bring in someone with experience like Guzman,” OKC Head Coach Jimmy Nielsen said. “He will be one of those guys on the team that everyone can rely on – good game experience, good leadership. He will play an important role on and off the field.”

The 28-year-old Guzman is a veteran of over 120 games as a professional, including six seasons in the USL with the Charlotte Eagles and Louisville City FC during its 2015 campaign. During the 2015 season, Guzman appeared in 29 games, logged 2,434 minutes and scored one goal. He began his career with Charlotte where he appeared in 94 matches, logged 5,961 minutes and scored four goals in 2014.

Born in Charlotte, N.C., Guzman has Colombian heritage and played in with Patriotas Boyaca in the Colombian Categoria Premiera A during the 2016 season.

Prior to turning pro, he played four seasons at Liberty University where he appeared in 64 games, scored six goals, 11 assists for 23 points.

“I am really excited about joining Energy FC for the 2017 season,” Guzman said. “I chose to come to OKC because it was the best club for this next stage of my career and I look forward to the challenge of competing for a championship in the Western Conference. I want to give my all to the club and the city and look forward to great success on the field.”