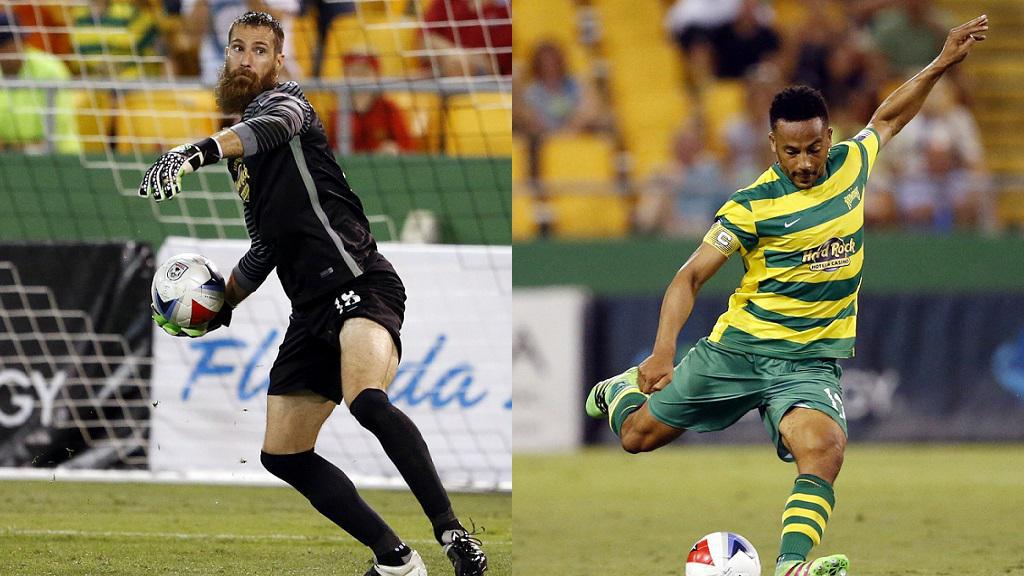 With Mkandawire and Pickens signed, Tampa Bay’s 2017 roster includes 10 players with a combined 24 seasons played for the Rowdies.

Since joining the club midway through the 2014 season, Mkandawire has appeared in 75 matches in league and Lamar Hunt U.S. Open Cup play. He served as club captain in 2016, leading from the heart of the Rowdies’ back line.

“Since he arrived in 2014, Tam has been central to how we want to play at the back,” Rowdies Head Coach Stuart Campbell said. “He’s a veteran of the game that leads by example and keeps everything ticking on the field.”

Pickens has appeared in 82 games for the Rowdies in the last three seasons of league and Lamar Hunt U.S. Open Cup play. Pickens’ contract expired at the conclusion of the 2016 regular season, but he has opted to return to the club as a free agent for its first season as a member of the USL.

“Matt brings us consistency at a very important position on the field,” Campbell said. “He’s a great leader for our team because of the high level he’s played at throughout his career. He’s great at organizing the back line and always puts the work in during the week to get ready for each match.”