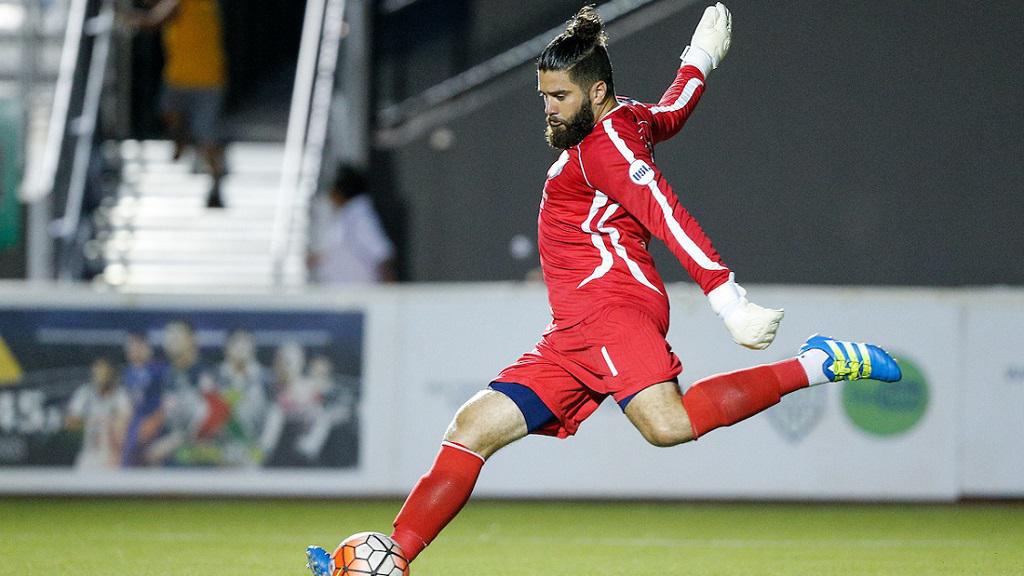 “He had a fantastic season with us in 2016 and earned a well-deserved team MVP,” Nielsen said. “Cody is a rock-solid goalkeeper who got better and better for the team. He is a keeper that will win you points over the course of a season and his presence in the goal is absolutely brilliant. To be a contender for a league championship, you need a goalkeeper that can win you games. I’m sure Cody is that player for us.  He will continue to play an important role for our club on and off the field.”

Laurendi was a key acquisition for Energy FC in the 2016 season and he emerged as a team leader both on and off the field. He finished in the top eight in the league in four statistical categories, including fourth in minutes played with 2,340, fifth in saves with 80, seventh in save percentage at .769 and eighth in goals-against average at 0.92.

“I am grateful to the organization for believing in me and my abilities,” said Laurendi. “My sole focus since I have come to OKC is to bring a USL championship to the city that has welcomed me with open arms. The team will work day in and day out to make the dream a reality and I am excited to be a part of it moving forward.”

For the 2016 season, he finished with a 9-6-11 record. During the season, he posted a franchise-record 12 clean sheets, with eight of those recorded on the road.  At Taft Stadium, he started 12 games and allowed zero or one goal in nine of those starts.

Before the end of the 2016 season, he earned a spot on the Puerto Rico Men’s National team for its appearance in the third round of the 2016 Scotiabank Caribbean Cup, which determines which nations qualify for the 2017 CONCACAF Gold Cup.

Also active in the community, Laurendi participates in Energy FC activities like the Sidekicks program with Special Olympics, the Puerto Rican Christmas Gala, as well as activity with local youth soccer teams.