Former Blues defender, LaGrassa and Murrell join expansion side for 2017 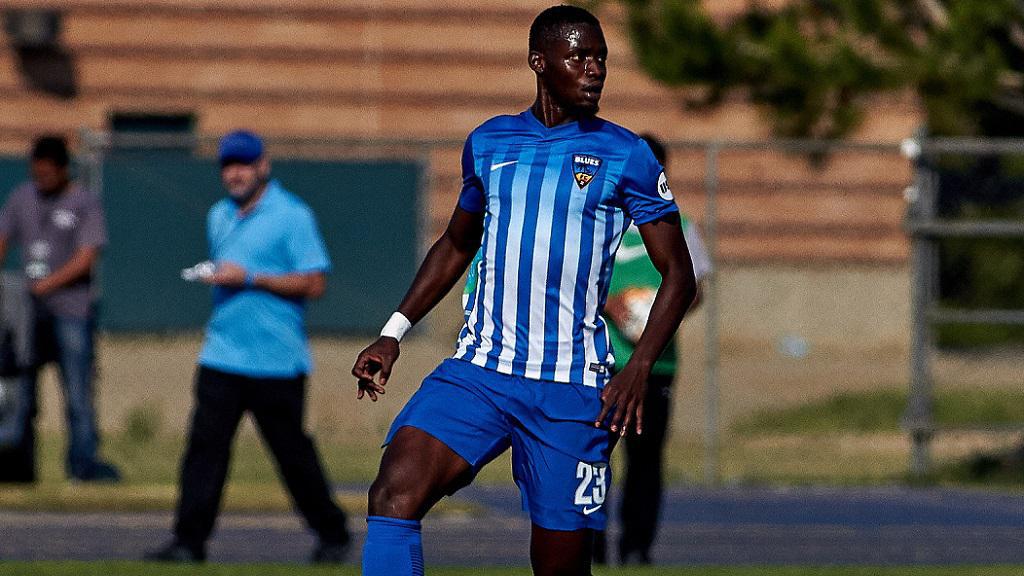 USL expansion side Reno 1868 FC announced the signings of defenders Brenton Griffiths and Jordan Murrell and midfielder Matthew LaGrassa on Tuesday. The signings are pending league and federation approval.

The 25-year-old veteran defender Griffiths has played at the international level for Jamaica’s U-17 and U-20 teams. He was selected by Major League Soccer’s Colorado Rapids in the second round of the 2013 MLS Supplemental Draft. Griffiths was later recruited for the USL’s Orange County Blues FC, where he played four seasons. After his 2015 campaign with the Blues, he earned All-League Second Team honors.

LaGrassa, 23, played four years at California Polytechnic State University. During his time at Cal Poly, he also played for the PDL’s Des Moines Menace and Ventura County Fusion. LaGrassa later returned home after signing with Sacramento Republic FC and proved himself as an essential player in their midfield.

The 23-year-old Murrell progressed through the Canadian national team’s U-18, U-20 and U-23 programs, and holds significant experience in the Premier Development League and United Soccer League. While attending Syracuse University, Murrell played for the Ocean City Nor’easters and K-W United FC of the PDL. Murrell later played for the USL’s Real Monarchs SLC and most recently the Pittsburgh Riverhounds.