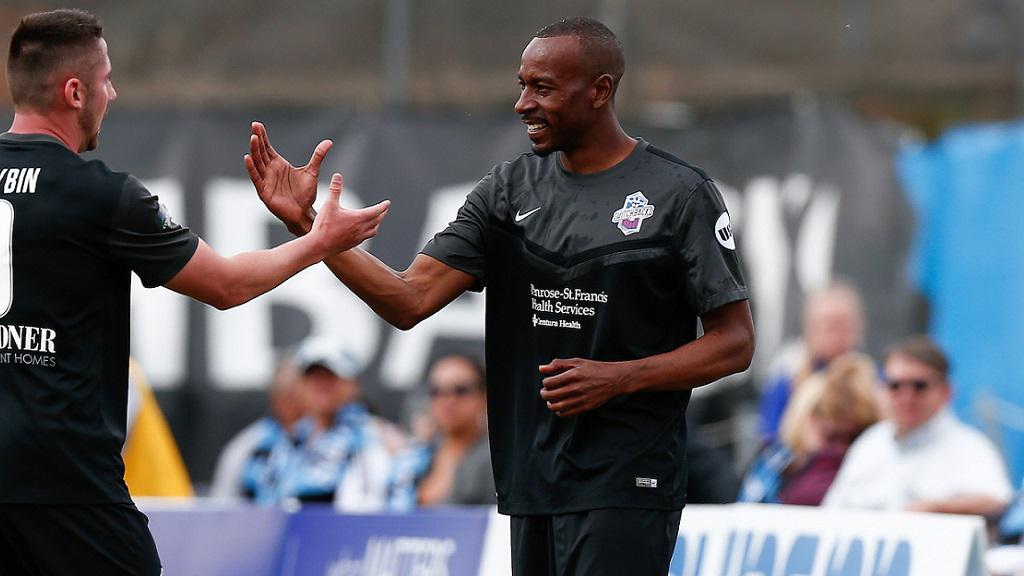 Colorado Springs Switchbacks FC announced the return of Aaron King and Jake Cawsey on Tuesday for the 2017 season. King is already under contract and Cawsey’s option was picked up. Both signings are pending league and federation approval.

King, a member of the Switchbacks’ inaugural 2015 season, completed his 10th professional season in 2016, appearing in 17 league matches. The Colorado native has made 43 league appearances for Colorado Springs, tallying seven goals and two assists during his two previous seasons.

“I’m fired up and ready to get back to work,” King said.

Cawsey, an English midfielder, came to the United States to attend Bellevue University in Omaha, Nebraska where he was awarded back-to-back second-team all-conference honors. Before joining the Switchbacks, Cawsey was a member of the PDL’s St. Louis Lions, where he captained the club and was named to the 2014 All-Central Conference Team.

Cawsey made six league appearances for the Switchbacks in addition to appearing in three Lamar Hunt U.S. Open Cup matches and an international game with Mainz 05 of the German Bundesliga.

“I’m delighted to be back and can’t wait to get to work in February,” said Cawsey. “I am looking forward to working with the coaching staff. … The fans were great last year and I hope we can deliver more this season.”